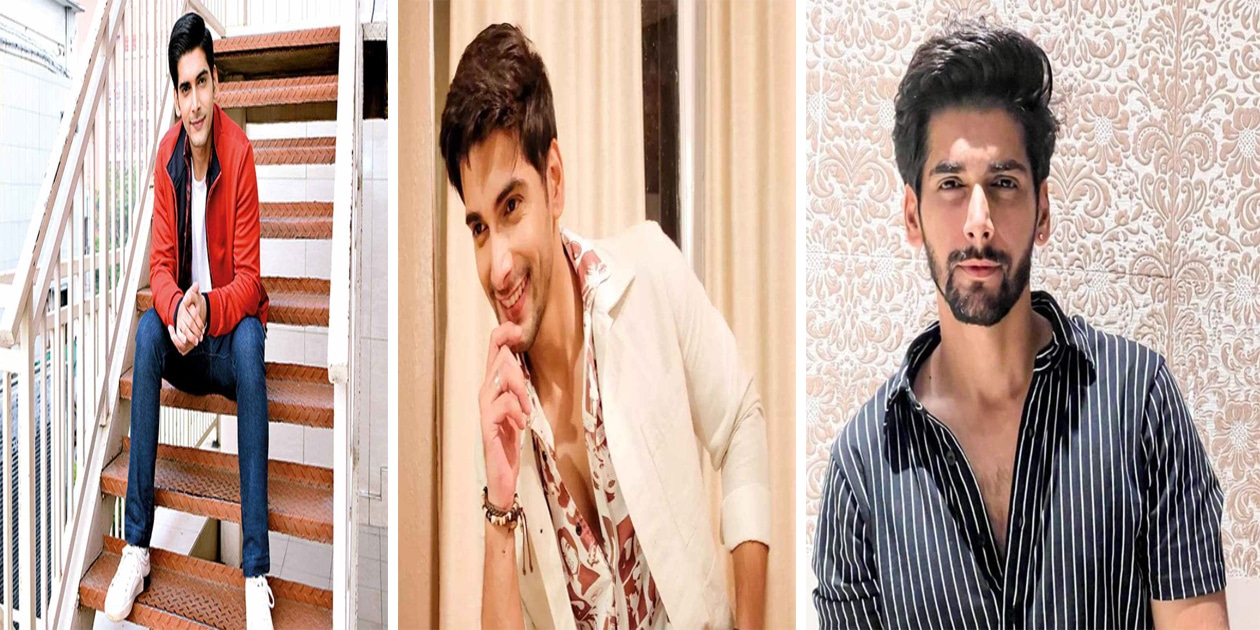 “Akshit Sukhija is an actor from India who has gained recognition for his roles as Raja Reshammiya in Shubharambh and Dr. Ishaan Tandon in Fanaa: Ishq Mein Marjawan.”

Akshit Sukhija was born in Punjab, India on November 18th, 1996. When he was six years old, he and his family moved to New Delhi. He attended school there and later enrolled in a journalism program at the Vivekananda Institute of Professional Studies (VIPS) in New Delhi.

In 2018, Akshit Sukhija moved to Mumbai to pursue a career in acting and modeling. He made his acting debut in March 2019, starring as Arnav Shukhla in the Voot web series Silsila Badalte Rishton Ka Season 2 opposite Aneri Vajani.

In December 2019, Sukhija was cast in his first lead role as Raja Reshammiya in the Colors TV show Shubh Aarambh. In January 2022, he took on the role of oncologist Ishaan Tandon in Gul Khan’s Fanaa: Ishq Mein Marjawan opposite Reem Shaikh. However, in July 2022, Sukhija decided to leave the show. 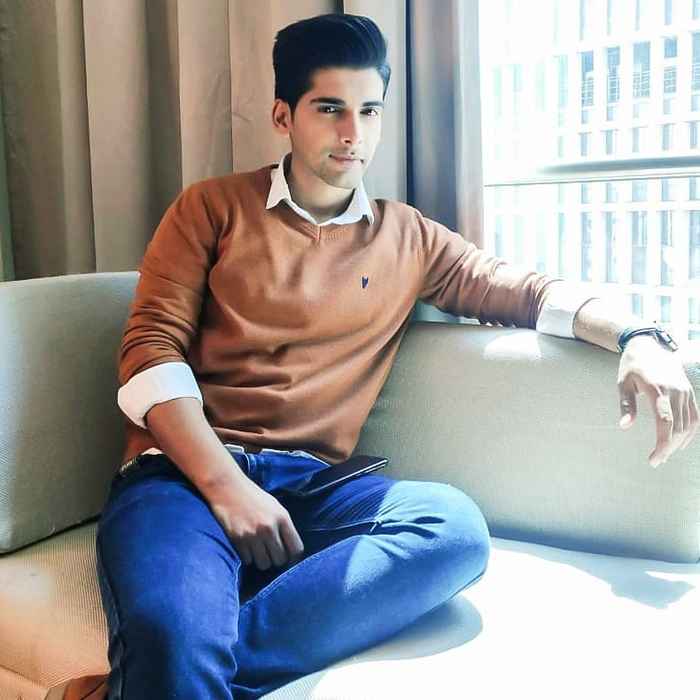