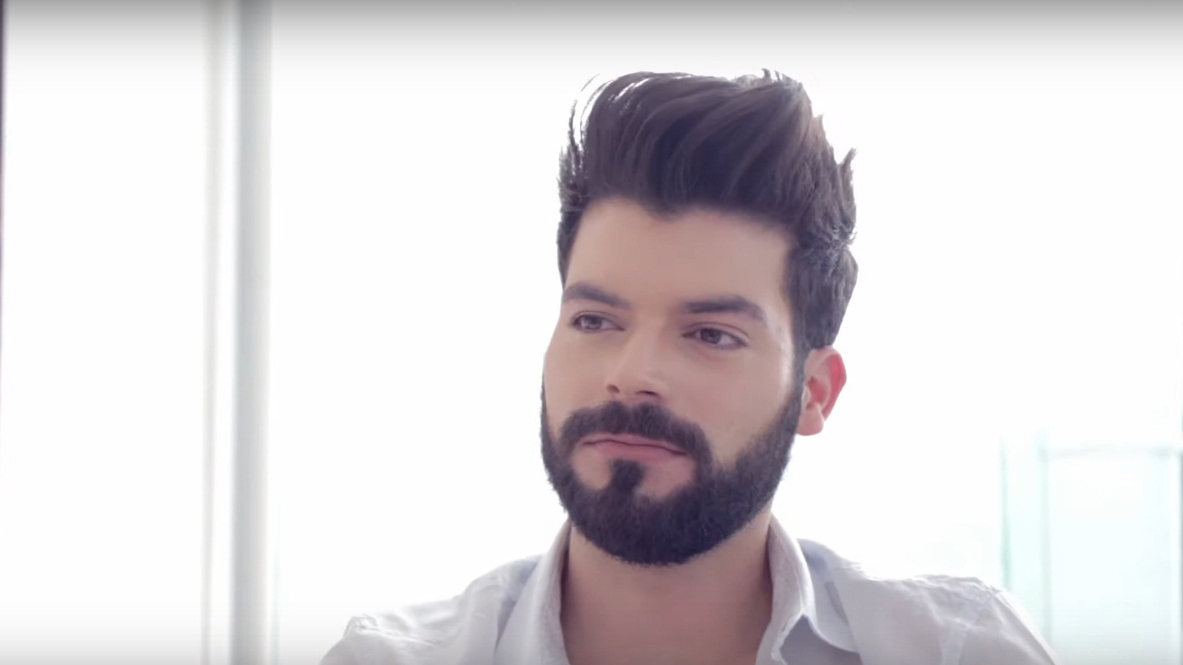 Adrián was born in Santa Clara, Cuba. He began his acting career with a role in the Univision telenovela, Eva Luna. He later showed up in another telenovela of Telemundo called Aurora, and afterward in Mi corazón insiste en Lola Volcán and in the repetitive role in the Univision telenovela Rosario, playing Ignacio “Nacho” Gómez. In 2014, he showed up on Cosita linda and Voltea dad’ que te enamores, an American change of the Venezuelan telenovelas Cosita rica and Voltea dad’ que te enamores. In 2015, he showed up on ¿Quién es quién? playing Eugenio Hernández. In 2016, he was a piece of the common cast of the arrangement Señora Acero, otherwise called Señora Acero: La Coyote, playing Abelardo Casáres.