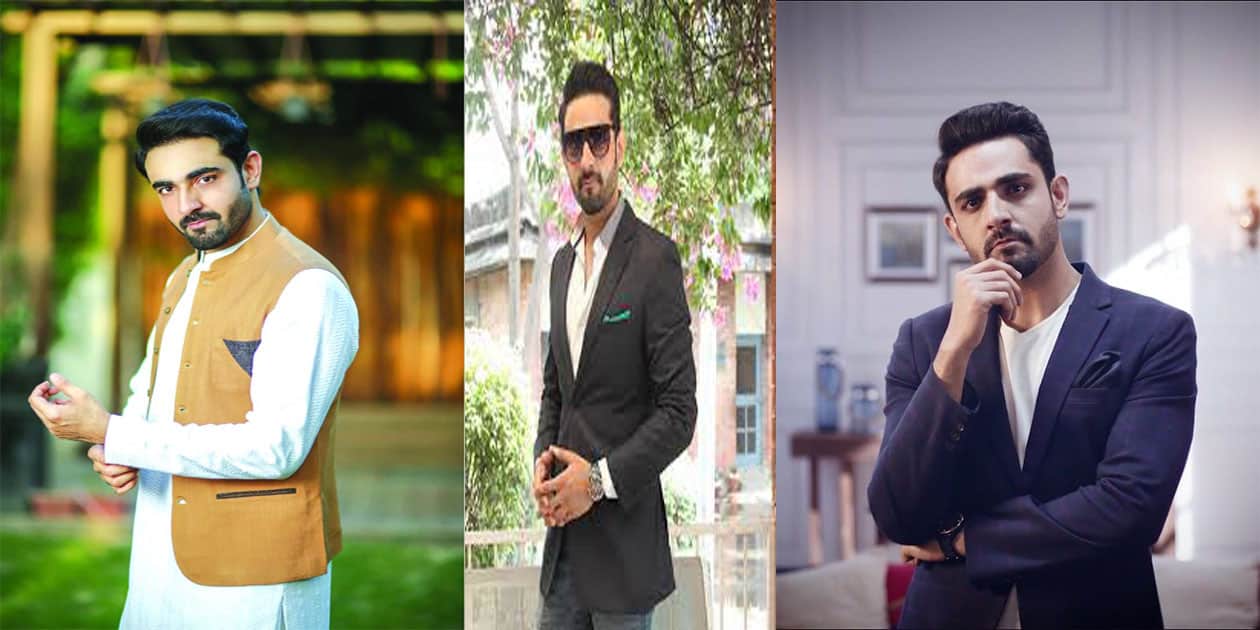 Zain is a handsome Pakistani actor who has become a great actor. At this point in his career, he needs no introduction, as his fantastic work speaks for itself. Although he is best known for his comedic roles, he is a multi-faceted actor who transcends them perfectly. This is what makes him successful.

Zain is the talent that fills our entertainment industry. In addition to his outstanding acting skills, he is also very handsome. Not only has he appeared in minor screen roles, but he has also acted in several films, starring.

Zain’s journey was never easy, as he had to make a name for himself in the industry. Coming from a family with no ties to show business, he worked hard to keep himself in the limelight. Before joining Showbiz, he was well prepared for his career. He took an appropriate Acting course from Lahore and later joined the industry.

He is well known for his roles in the TV series Wafa Be Mol and Sanwari. In addition to television, he has experience working in theater and cinema, making him impeccable. His priority, however, has always been the theater, where he has more leeway.

He is a young actor born on 23 January 1990 in Lahore. Lahore is his hometown, where he lives with his family, but he also often lives in Karachi due to work.

There are no details about his family, but he is married to singer Sana Gillani and has been sharing her singles on her Instagram account. The couple was invited to the Nida Yasir show, where they talked about their marriage in 2017. 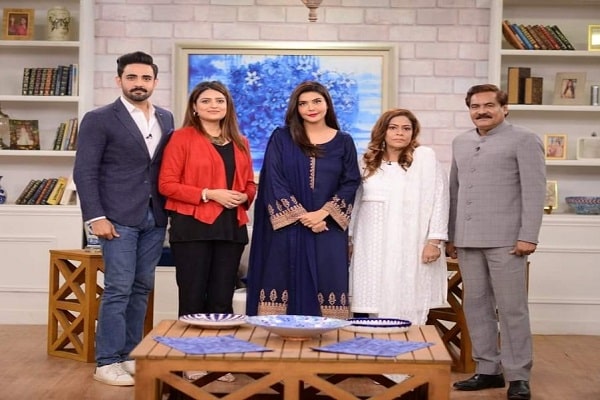 He is a well-educated actor who graduated from Beaconhouse National University, Lahore, majoring in Film and Drama. 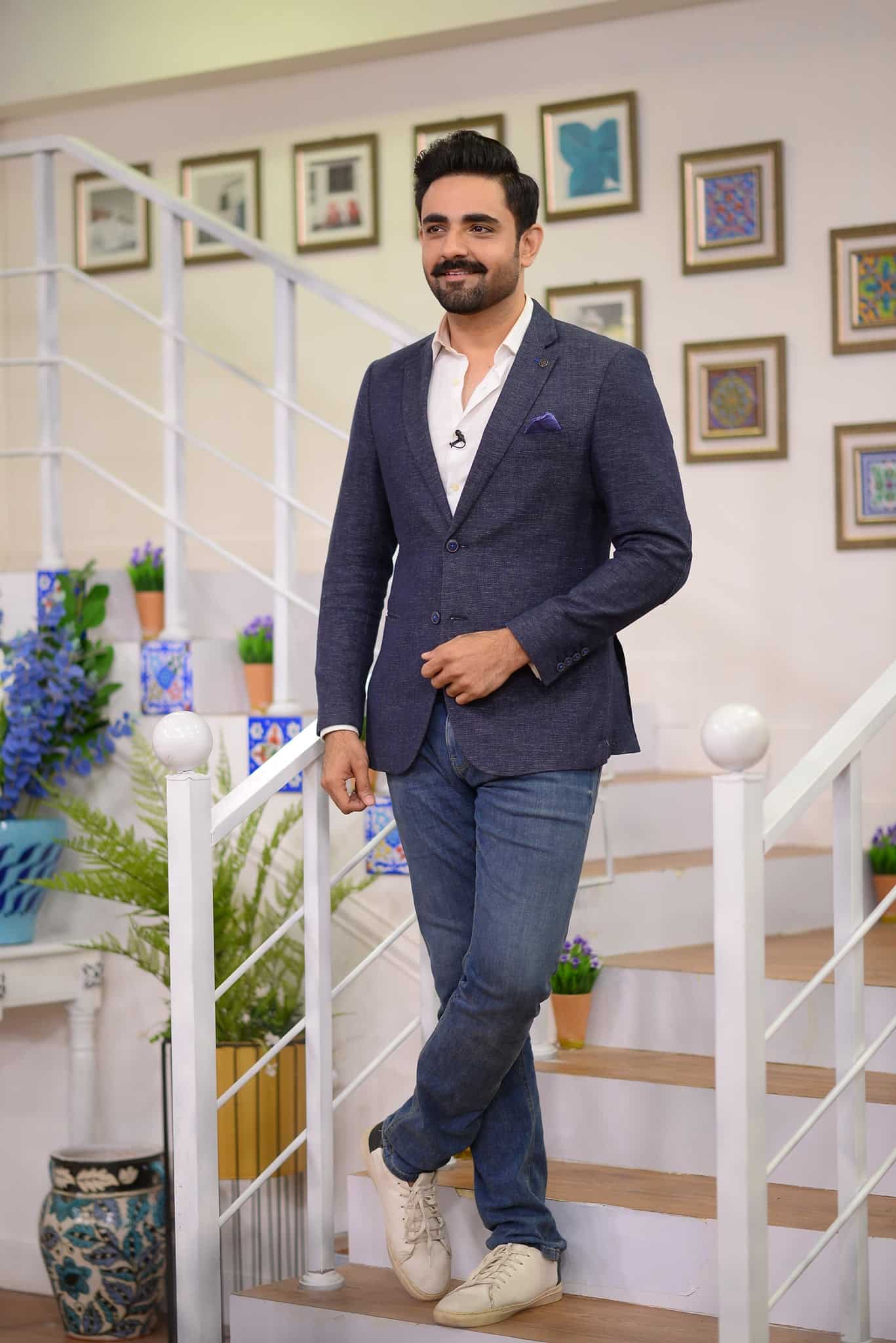