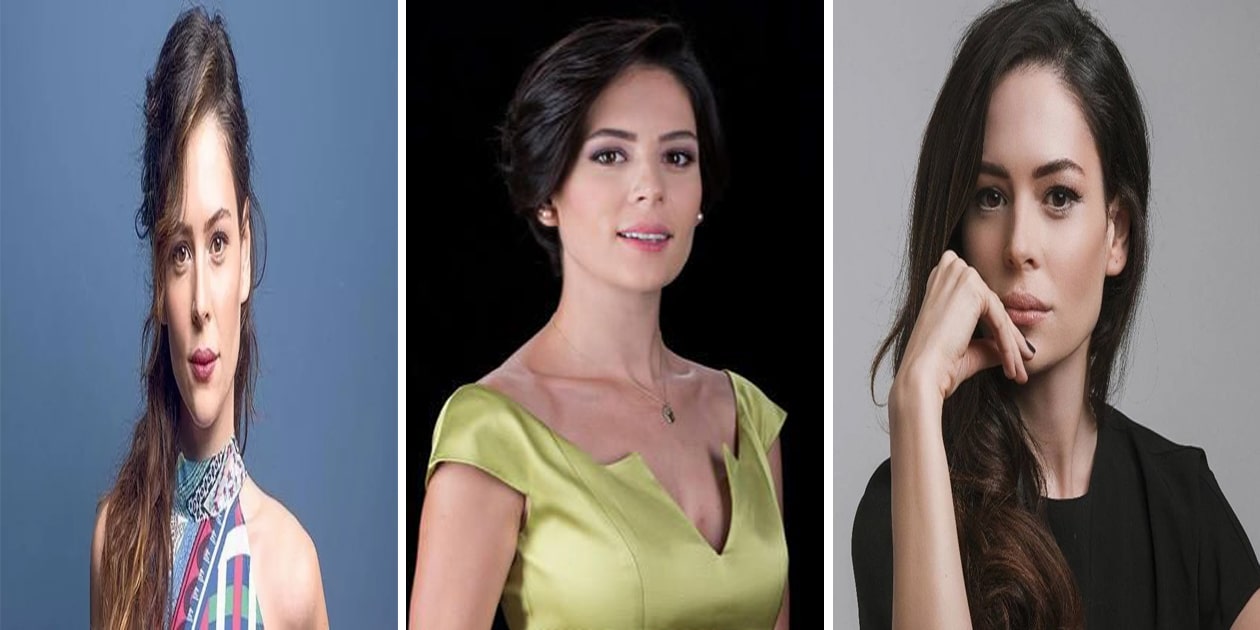 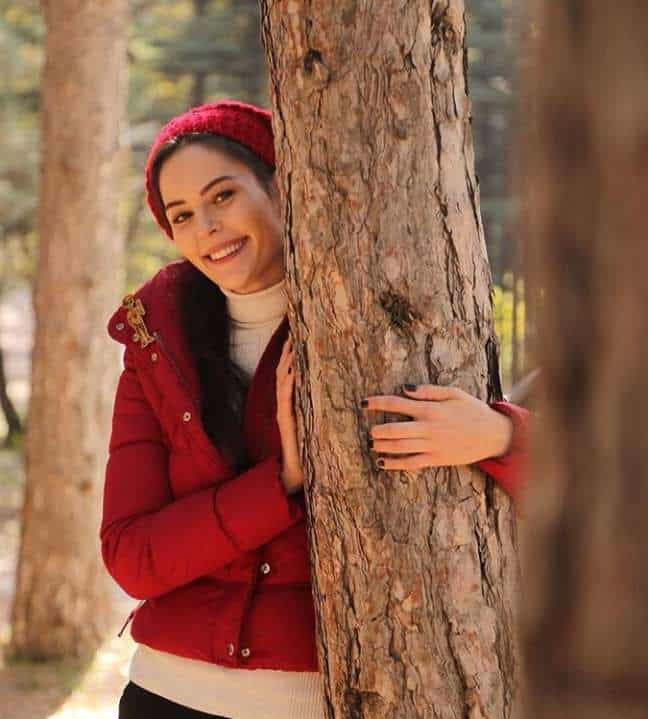 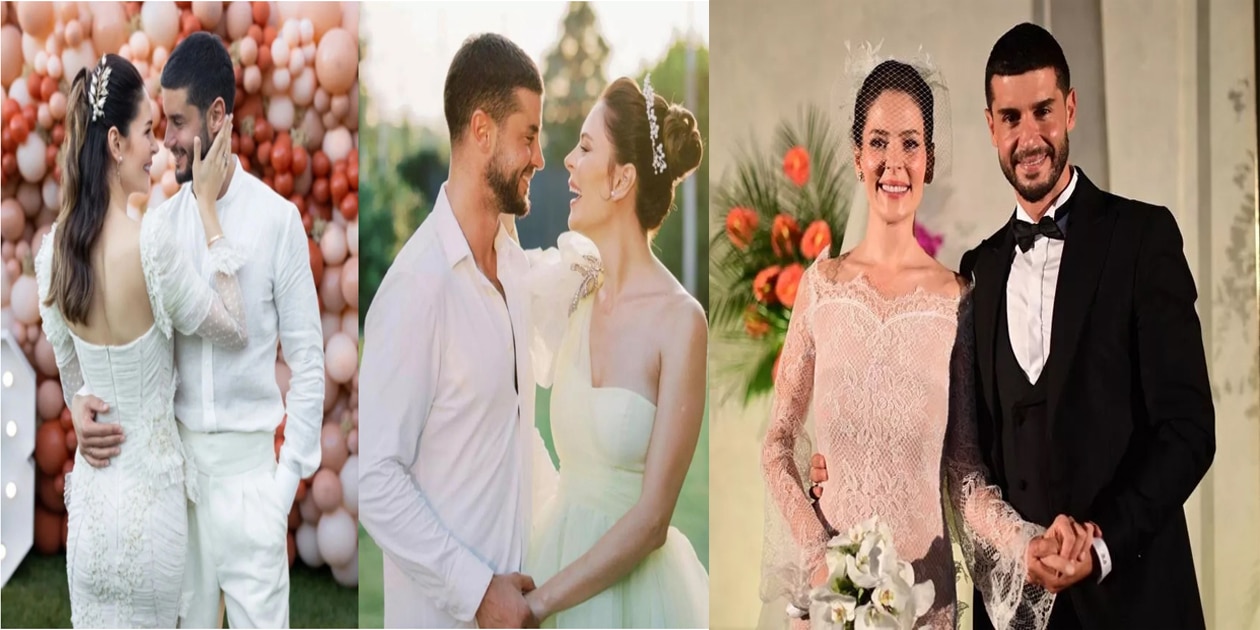 Yıldız Çağrı Atiksoy began her acting career by studying theatre for two years at the İzmir Ege Art Center and continuing her education at the Müjdat Gezen Art Center. She also received training in cinema, technique, and acting at Plato Film. She made her acting debut in 2004 with a small role in the Büyük Buluşma TV series, and later played in the fantasy child series “Kayıp Prenses”.

Her breakout role came in 2011 with the series Öyle Bir Geçer Zaman ki, where she played the character of Berrin Akarsu. Between 2014-15, she starred in the series Yedi Güzel Adam as Zehra. In 2017, she joined the cast of Savaşçı and played the role of Aslı Özkaynak until 2018. The following year, she starred in the TRT 1 series Şampiyon. In 2021, she joined the cast of the historical TV series Kuruluş: Osman as Malhun Hatun, one of the wives of Osman I, the founder of the Ottoman Empire. 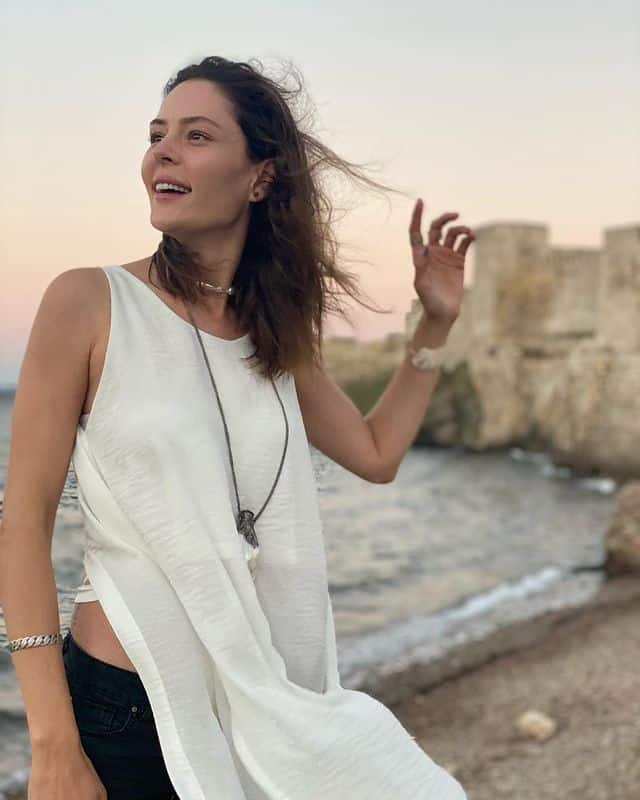