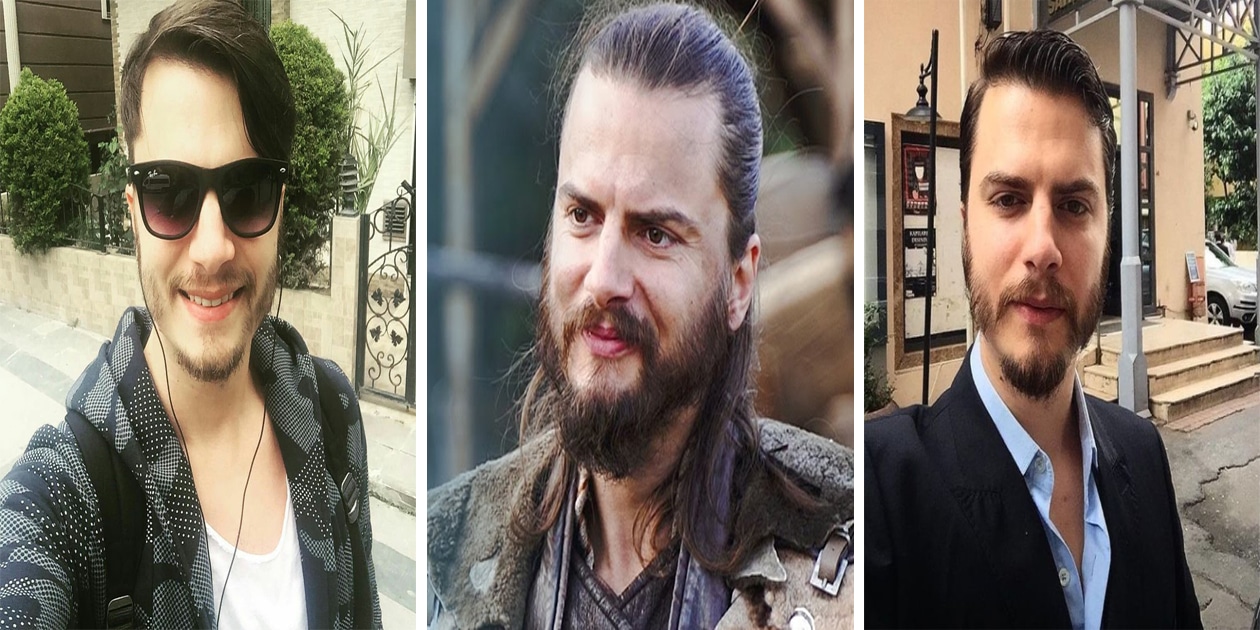 Yigit Ucan | Biography, Age, Career, Net Worth, Height and weight. Yilgit Ucan, a Turkish actor, is known for his standout performances, particularly his role in the 2019 series “Kurulus: Osman.” He has gained popularity for his impressive acting skills and ability to deliver dialogue in an impactful manner. 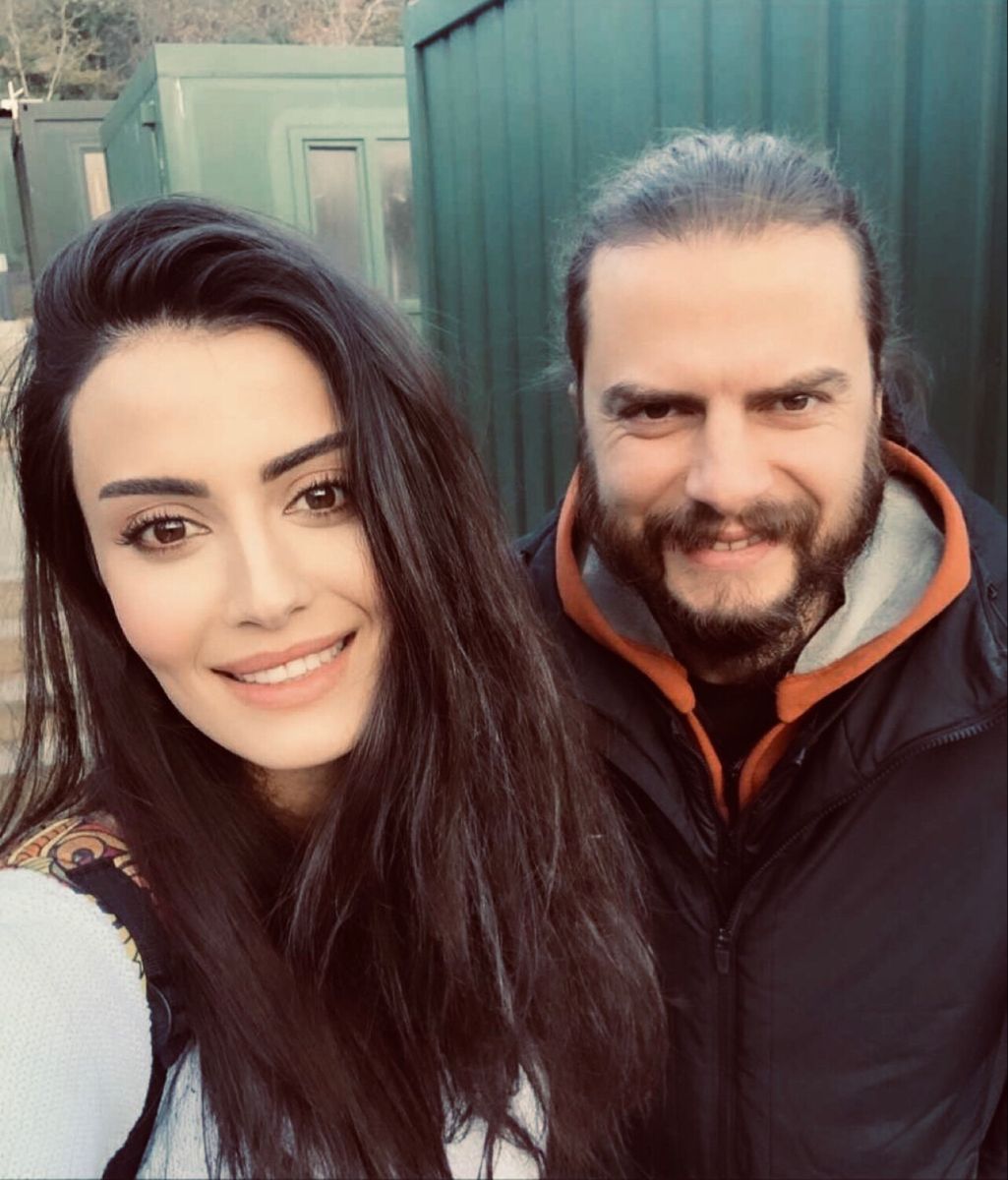 Throughout his acting career, Yilgit Ucan has made a name for himself by appearing in several successful television series. In 2017, he starred in “Soz,” followed by a noteworthy performance in “Mehmetcik Kut’ul Amare” in 2018.

He reached new heights in 2019 with his portrayal of in the highly-acclaimed series “Kurulus: Osman.” Ucan has consistently impressed audiences throughout his career, earning praise and recognition for his diverse range of performances. 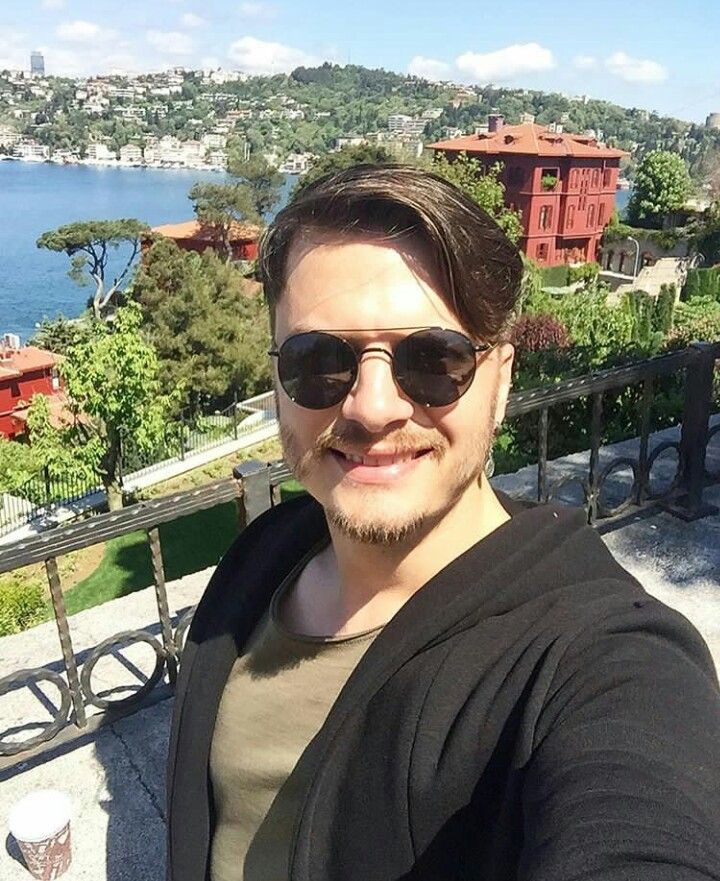