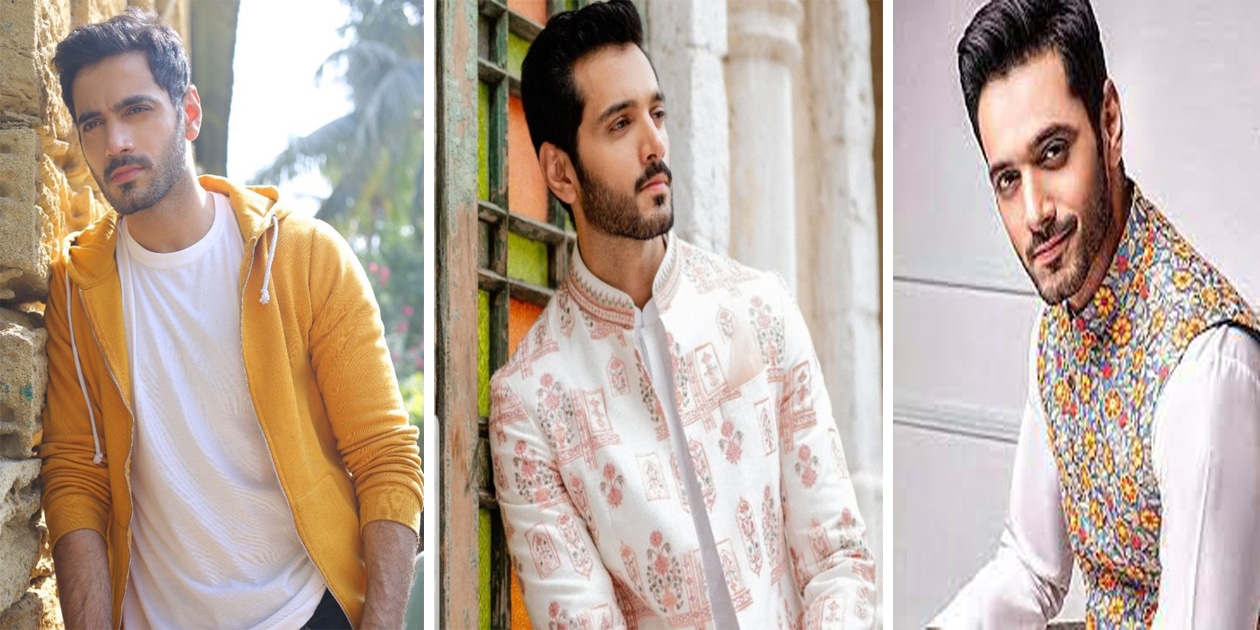 Wahaj Ali | Biography, Age, Career, Family, Education, Wife, Height, Weight and Net Worth. Wahaj Ali is a Pakistani actor and television producer who is known for his roles in various Urdu television shows. He has gained recognition for his performances as Ahad in Bikhray Moti, Rizwan in Ghisi Piti Mohabbat, Jimmy in Dil Na Umeed To Nahi, and Basim in Ishq Jalebi.

He gained wider recognition with his portrayal of Shariq in Hum TV’s popular show Ehd-e-Wafa. In 2022, Ali received praise for his portrayal of freedom fighter Shafi Imam Rumi in the show Jo Bichar Gaye, where he impressed audiences with his authentic Bengali accent.

Wahaj Ali’s portrayal of Ahad in Bikhray Moti, the happy-go-lucky character in Ghisi Piti Mohabbat, the irascible Basim in Ishq Jalebi, and the amateur Jimmy in Dil Na Umeed To Nahi were all well-received by both critics and audiences.

His portrayal of Shafi Imam Rumi also earned him positive reviews. Currently, Ali can be seen playing the role of Saad in Mujhe Pyaar Hua Tha opposite Hania Amir, and as Murtasim Khan in Tere Bin opposite Yumna Zaidi, with whom he previously worked on Dil Na Umeed To Nahi. His chemistry with Zaidi has been well-appreciated. 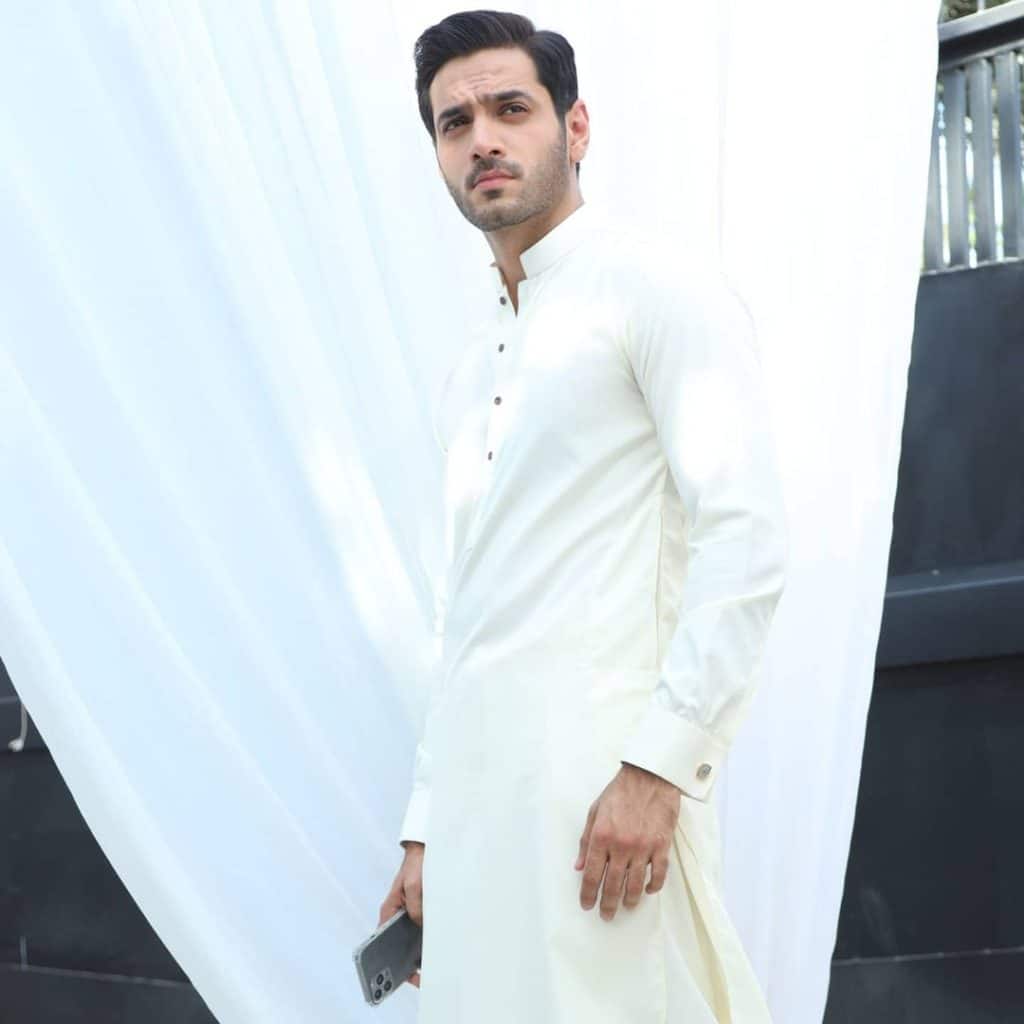 Wahaj Ali was born on December 1, 1988 in Karachi, where he currently resides with his family.

Wahaj Ali holds a Master’s degree from the National College of Arts in Lahore.

Wahaj Ali lives in Karachi with his family, which includes his wife, daughter, and parents. He is the only son of his parents.

Wahaj Ali is married to Sana Farooq, who is known for her charming personality and beautiful appearance. The couple got married in March 2016 and now have a daughter named Amirah. 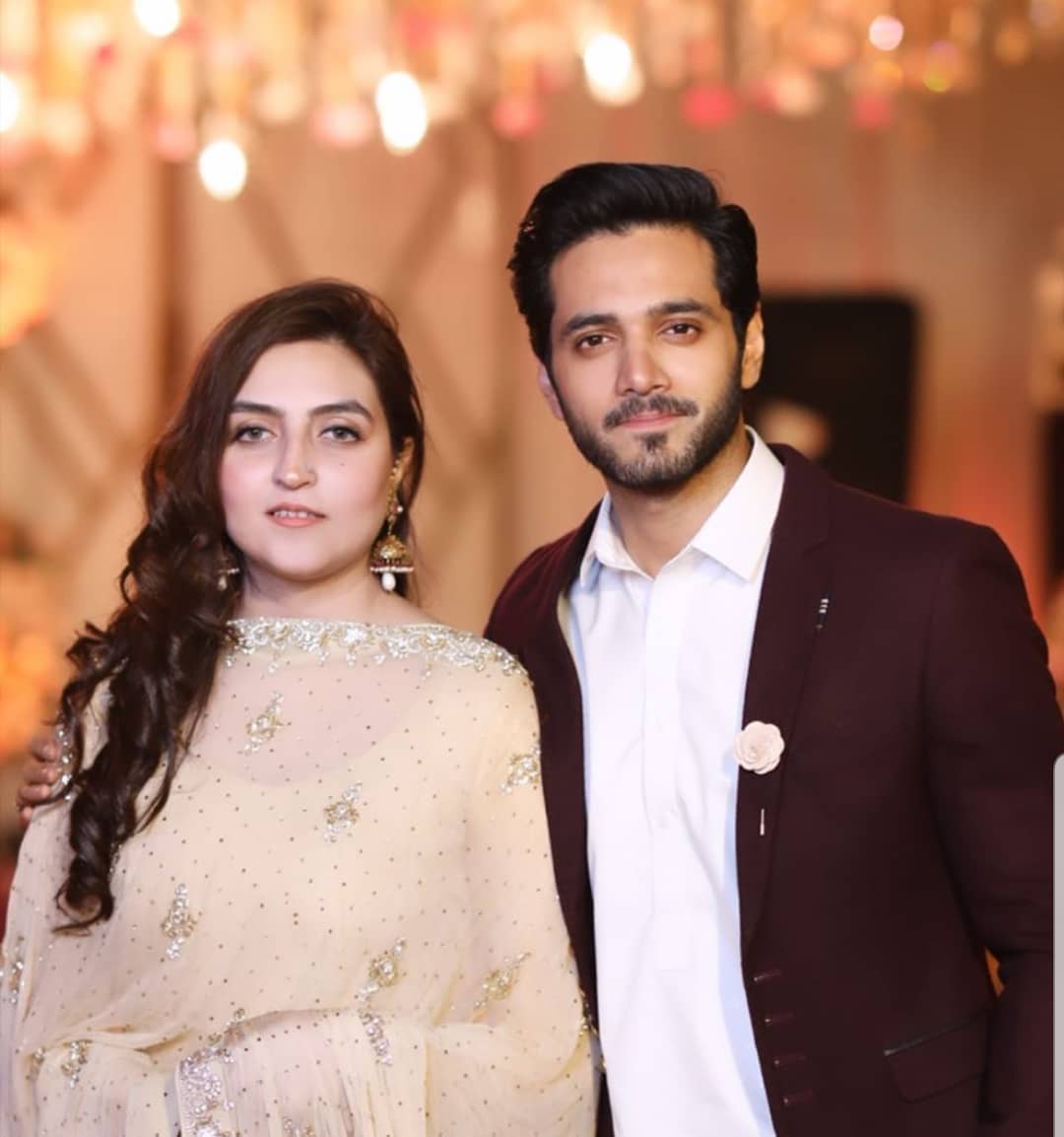