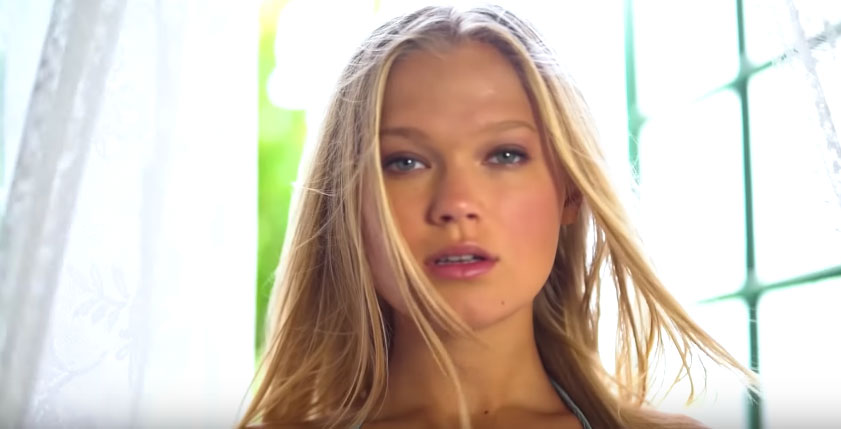 Vita Sidorkina was brought up in Khabarovsk. In 2011, she moved to New York City at 17 years old so as to turn into a model. Her career started that year, by strolling for style appears during the New York Fashion Week.

In 2011, Sidorkina showed up in advertisings for Rebecca Minkoff and in Oyster just as on the front of French Revue des Modes. During the 2011 Autumn/Winter style show season, she strolled the runway for Adam, Carmen Marc Valvo, Hermès, Joy Cioci, Moncler Gamme Rouge, Rebecca Minkoff and Tory Burch.

In 2012, she modeled for L’Officiel-Singapore and for the front of Alexis and Elle. In 2013, she was included in a style article for Creem and on the front of Designaré. In 2014, she modeled for Vanity Fair-Italia. Since that year, she frequently models for the undergarments brand Victoria’s Secret and their more youthful line, PINK. In 2015, she strolled the Victoria’s Secret Fashion Show. That year, she showed up in articles for Marie Claire-Spain, Dressed to Kill, Teen Vogue, Paper and Telva, and in advertisings for BCBG Max Azria, Spinelli Kilcollin and Lefties.

Sidorkina supports the Voss Foundation. In 2014, she hosted the second yearly Voss Foundation pledge drive at Georgica in East Hampton. In December 2016, she reported her commitment to her sweetheart, Valerio Morabito. The couple wedded on 29 July 2017. She brought forth their first baby in November 2018.

Her total assets is assessed to be $ 1 Million Dollars as in 2020. Read more about Vita Sidorkina net worth, career, family, dating history & more in short biography table mentioned below.