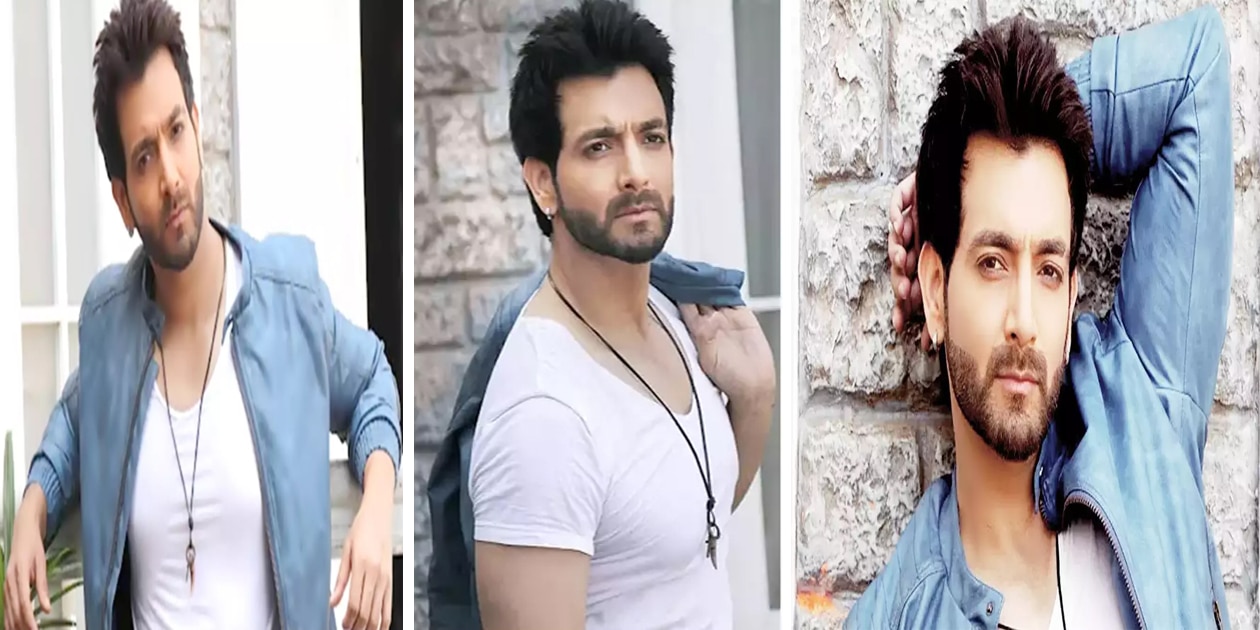 Vineet Raina | Biography, Career, Age, Education, Wife, Net Worth, Height and Weight. Vineet Raina is a prominent actor in India, known for his work in both the Indian television and film industries.

Vineet Raina began his acting career in 2006 with the drama serial “Sati.. Satya Ki Shakti.” He quickly followed this up with roles in the serials “Sanyasi” and “Vaidehi,” both of which aired in the same year. He received positive reviews from fans for his performances in these serials, and went on to work in a number of other drama serials, including “Har Ghar Kuch Kehta Hai” and “Adaalat.”

In addition to his work in television serials, Raina also made his film debut through the film “Janani.” As of 2023, this accomplished actor was last seen in the serial “Pardes Mein Hai Mera Dil.” Throughout his career, Raina has shown a versatility and dedication to his craft, earning him recognition and respect from both fans and industry professionals alike. 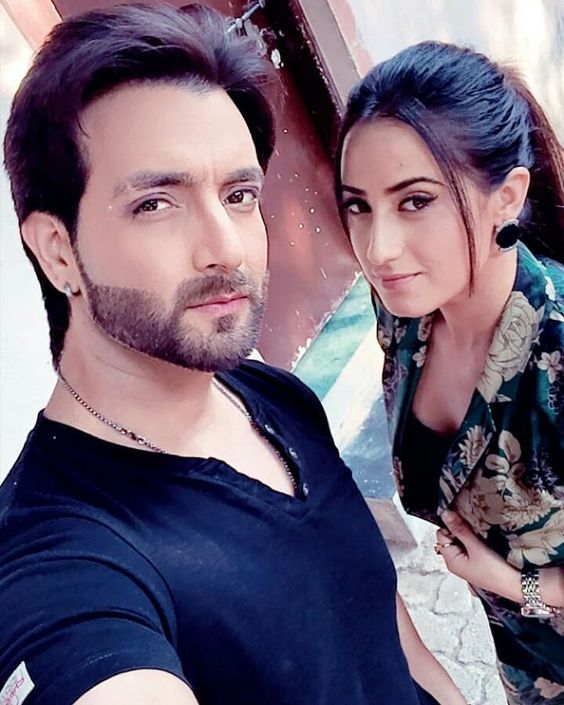 Vineet Raina is happily married to his wife, Tanushree Kaushal. The couple tied the knot in 2009 and have been enjoying a blissful life together ever since. 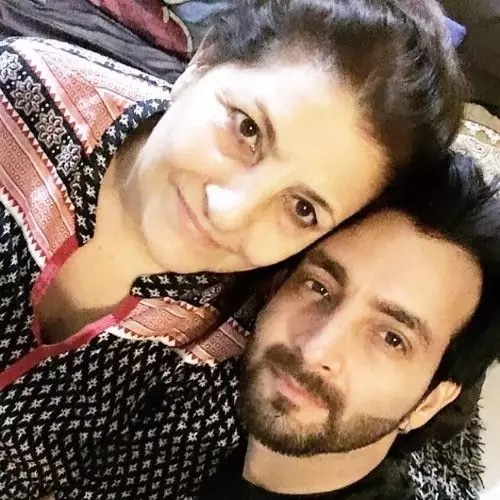