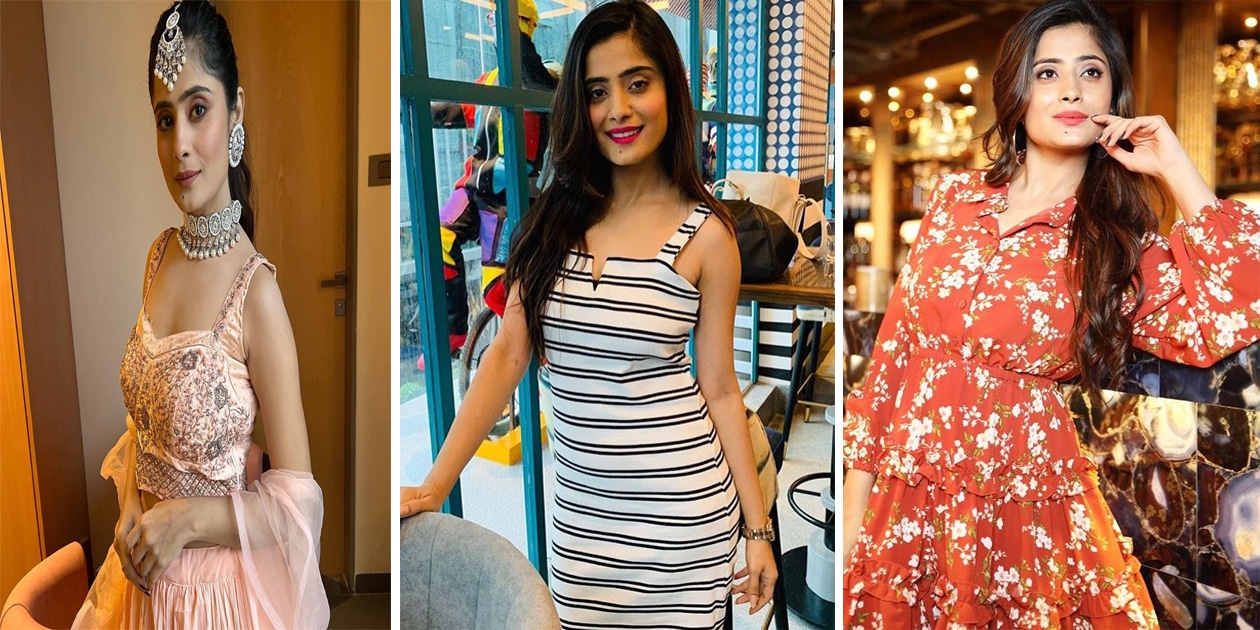 Vaishali Takkar, an Indian television actress, was born on July 15, 1992 in Ujjain, Madhya Pradesh. Her parents are H.B Takkar and Annu Takkar. She also has a brother named Neeraj Takkar. 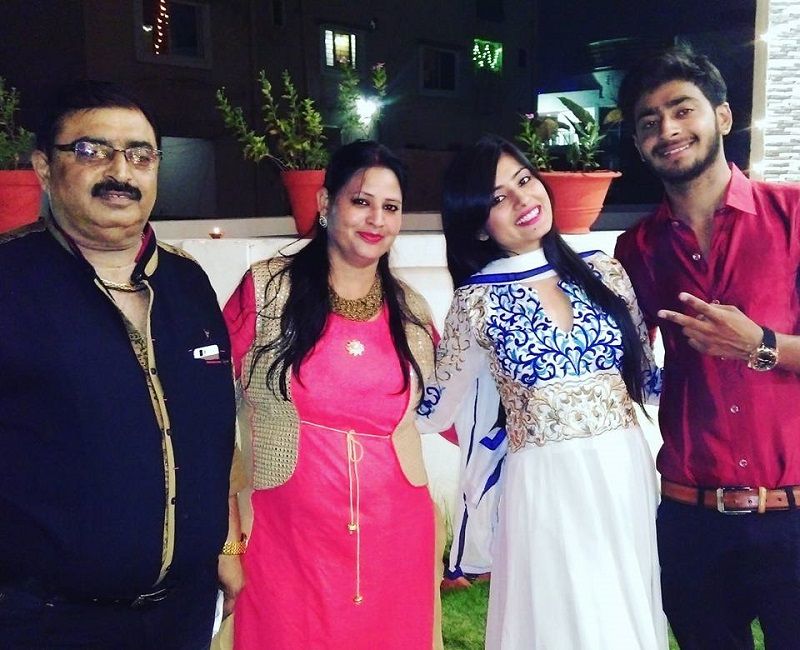 Vaishali Takkar made her television debut in the Star Plus series “Yeh Rishta Kya Kehlata Hai” as Sanjana from 2015 to 2016. In 2016, she appeared as Vrinda in “Yeh Hai Aashiqui.” From August 2016 to December 2017, she played the role of Anjali Bharadwaj in the Colors TV show “Sasural Simar Ka” opposite Sidharth Shivpuri and Rohan Mehra.

In 2018, she starred as Shivani in SAB TV’s “Super Sisters.” Later, she portrayed Netra in the Colors TV show “Vish Ya Amrit: Sitara” opposite Arhaan Behll. From November 2019 to June 2020, she played the role of Ananya/Mansi in Zee TV’s “Manmohini 2” alongside Karam Rajpal and Reyhna Malhotra. 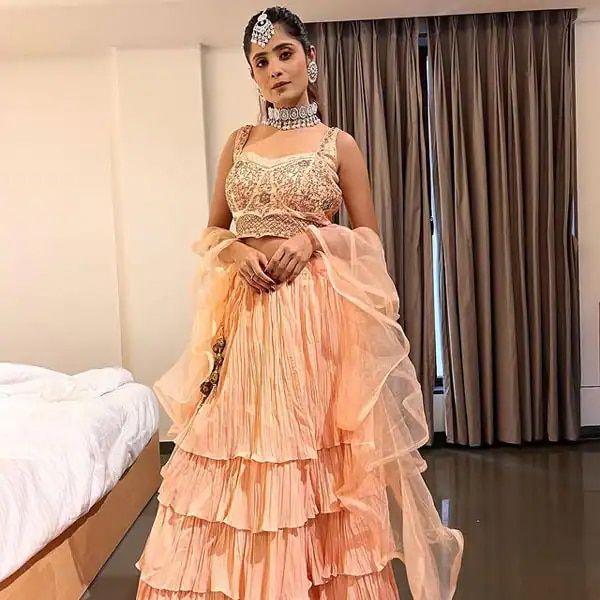 On April 26, 2021, Vaishali Takkar announced her engagement to her boyfriend, Dr. Abhinandan Singh from Kenya. They had planned to get married in June 2021, but later called off the wedding a month after the engagement. 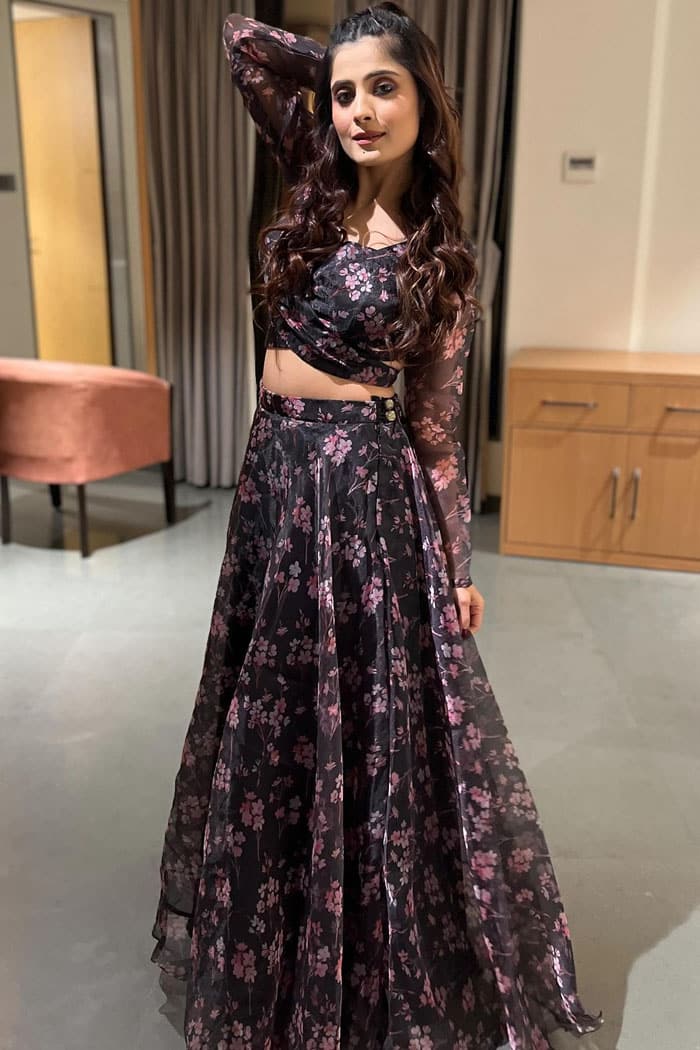 On October 15, 2022, Vaishali Takkar tragically took her own life by hanging herself in her home in Tejaji Nagar, Indore, Madhya Pradesh. Her father discovered her body the following day. A suicide note was found in her bedroom, indicating that she had been facing harassment from her former boyfriend. Takkar’s family decided to donate her eyes before her cremation ceremony.