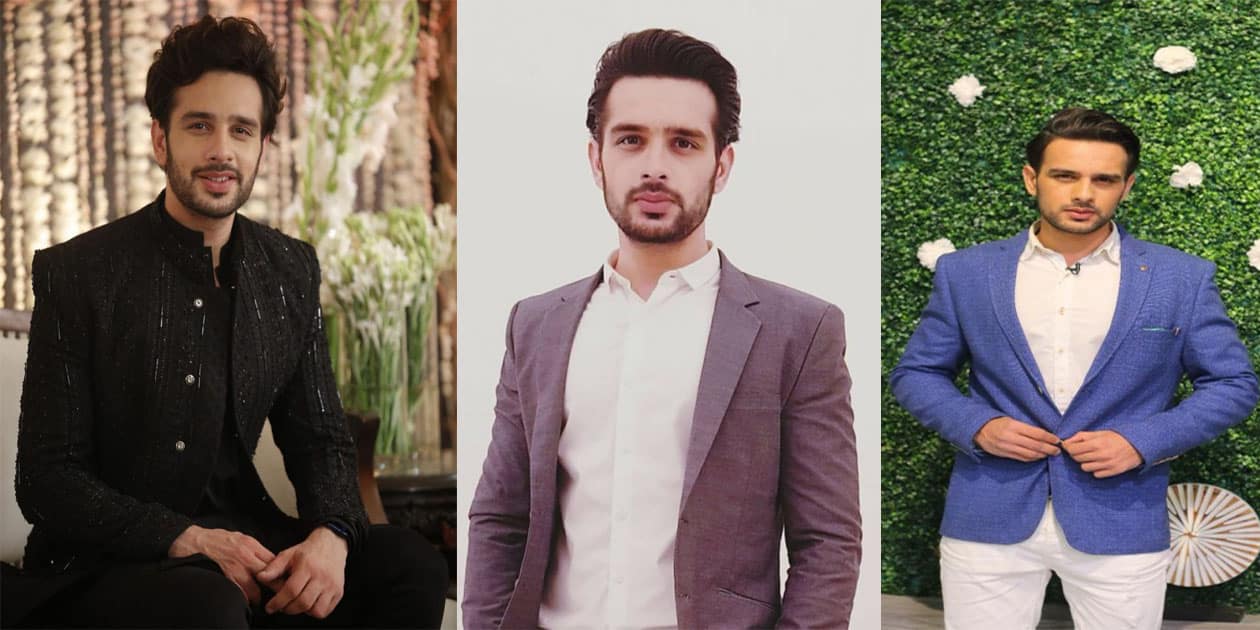 Usama Khan is a handsome young award-winning show business actor who shot to fame starring opposite Zainab Shabbir in the soap opera blockbuster Snawari. Over time, he found tremendous success by choosing the right script at the peak of his career.

Born in Gujranwala, he had to work hard to be a part of the industry without any connections or showbiz affiliations. Today, Osama is considered one of the rosters of great actors who know how to captivate audiences as soon as they appear on the screen. He’s a hot actor right now; everywhere is appreciated.

This article is also about Usama Khan, his life journey, and his drama list. Let’s talk about everything in detail.

Usama Khan is a young Pakistani actor. He started his career in 2017 with a supporting role in Urdu 1’s serial Mujhay Jeenay Do. Usama is best known for his role as Tabrez in the series Sanwari, for which he won the HUM Award for Best Soap Opera Actor. he also appeared in TV commercials for big names like Jazz Bold Nestle and Silk Bank.

Khan completed his ACCA in Lahore and also worked at Silk Bank before his acting career.

The young star was born on 22 November 1991 in Gujranwala. He is currently pursuing his acting career in Karachi. 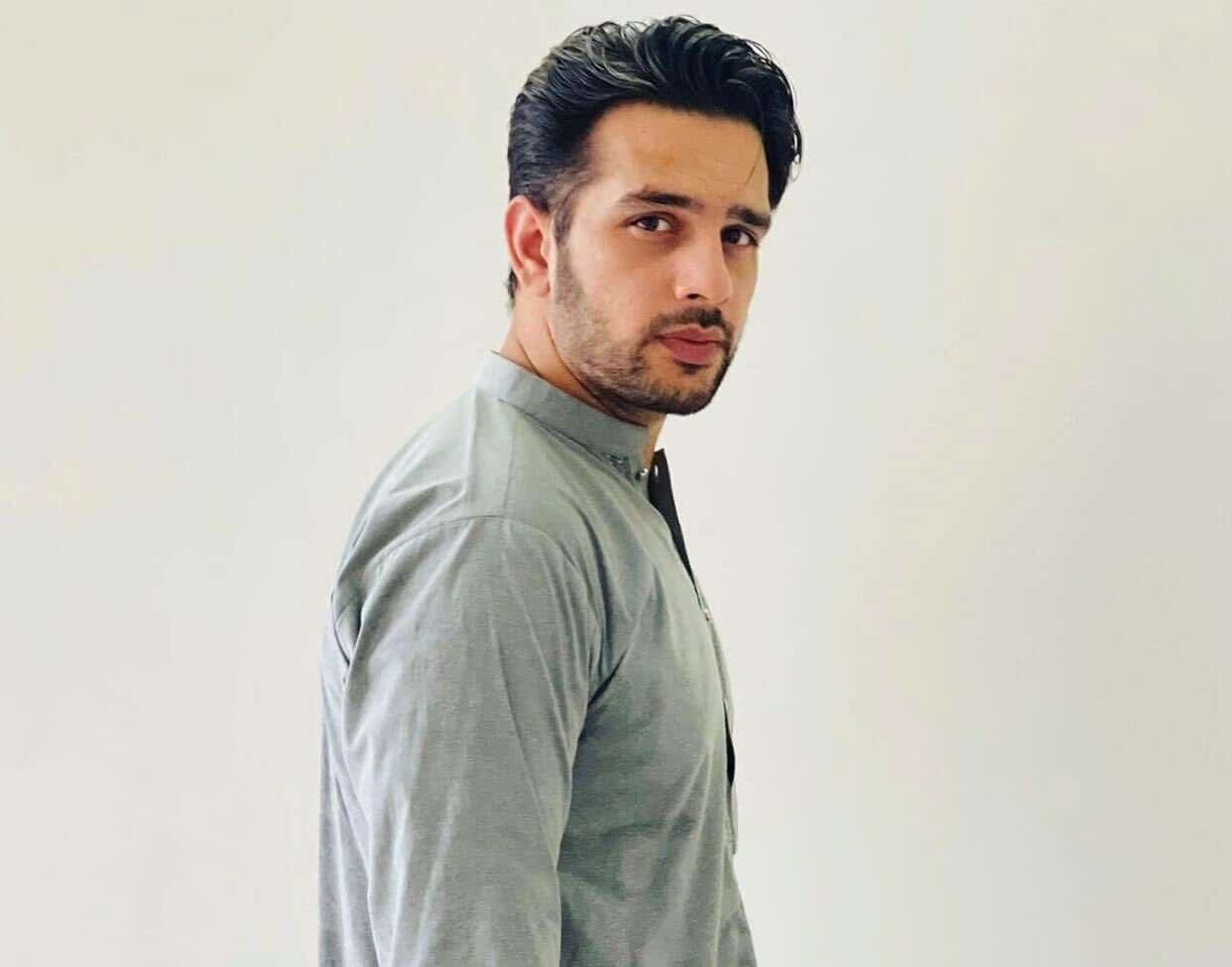 After finishing his studies, he got a role in Mujhe Jeenay Do, a drama, after which he started getting more opportunities. There have been many plays in which he has excelled and thus received more offers.

Sanwari is the first drama in which he appeared as a lead character. That play brought him even more success, and he won the best actor award for his fantastic performance. He is also beloved for his role in the comic series Ishq Jalebi.

He has a bright future and has been successful in every series. Currently, he is working with Hadiqa Kiani and Bilal Abbas on the large-scale project Doobara on HUM.

He belongs to a non-showbiz family. They are four siblings, two sisters, and two brothers. Osama was the only one in the family who wanted to break into show business, and he did it independently. He lives in Karachi due to work, but his family lives in Gujranwala.

Usama has a good relationship with Zainab Shabbir, a beautiful TV actress. They are always seen together on social media, and their fans eagerly await their marriage. 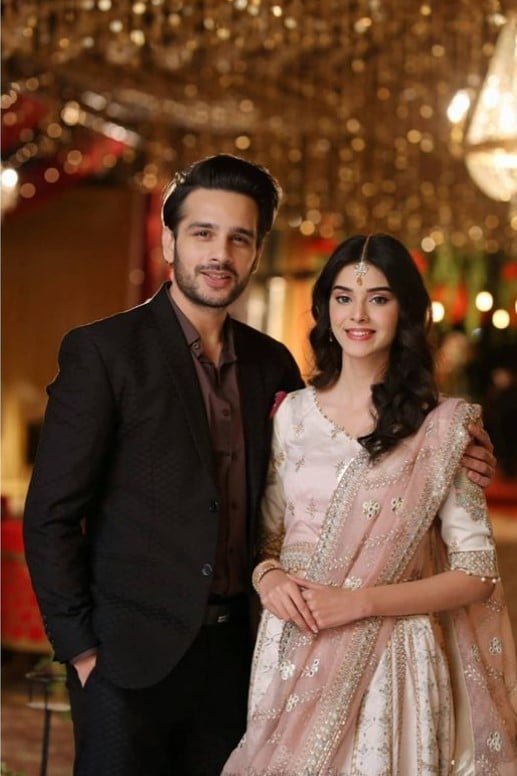 He is a well-educated actor who became a part of showbiz after completing his studies. He studied at SKANS and obtained ACCA. He’s one of the few actors with this kind of education.

He had dreamed of living the life of an actor, and although he studied accounting, he achieved that dream. Today he stands where he always wanted to be, which is his most outstanding achievement. 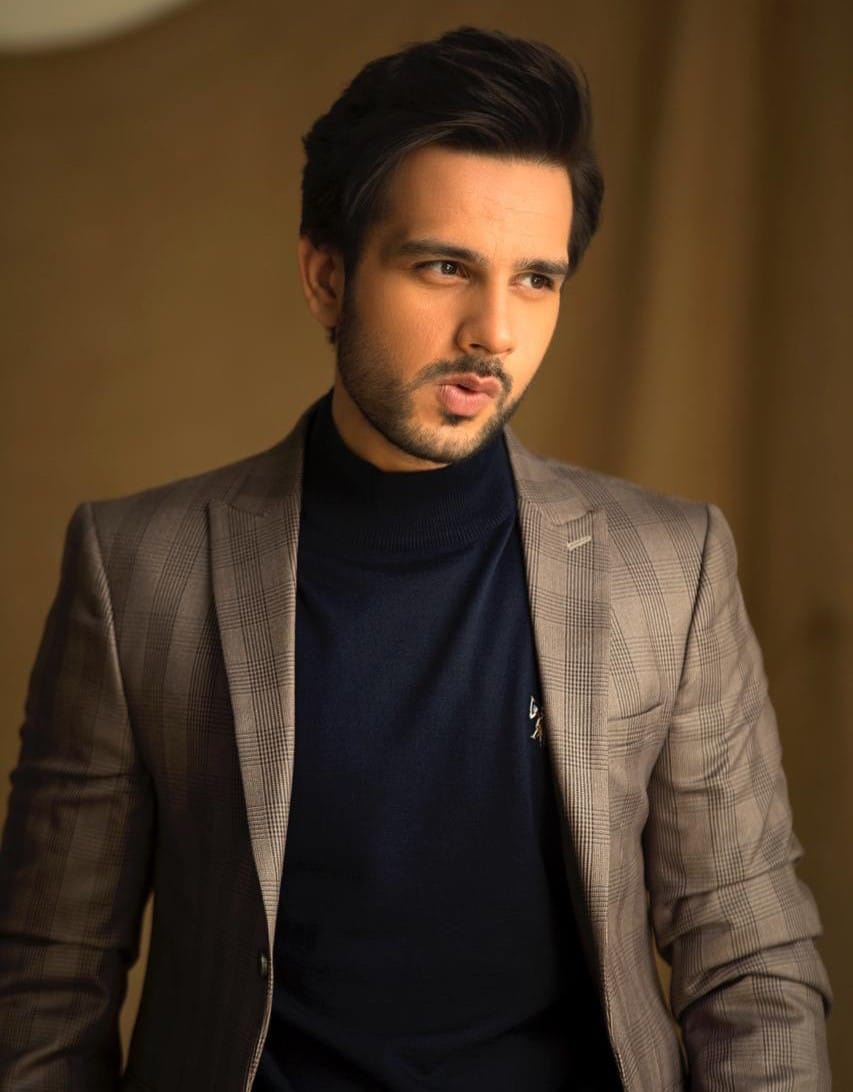