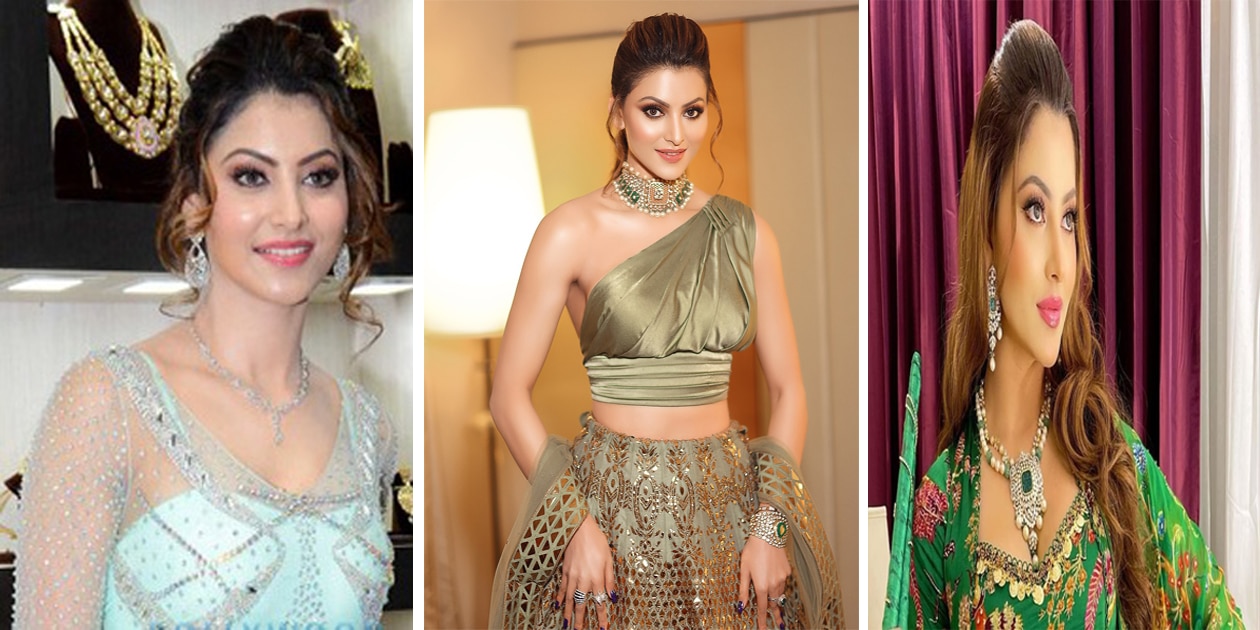 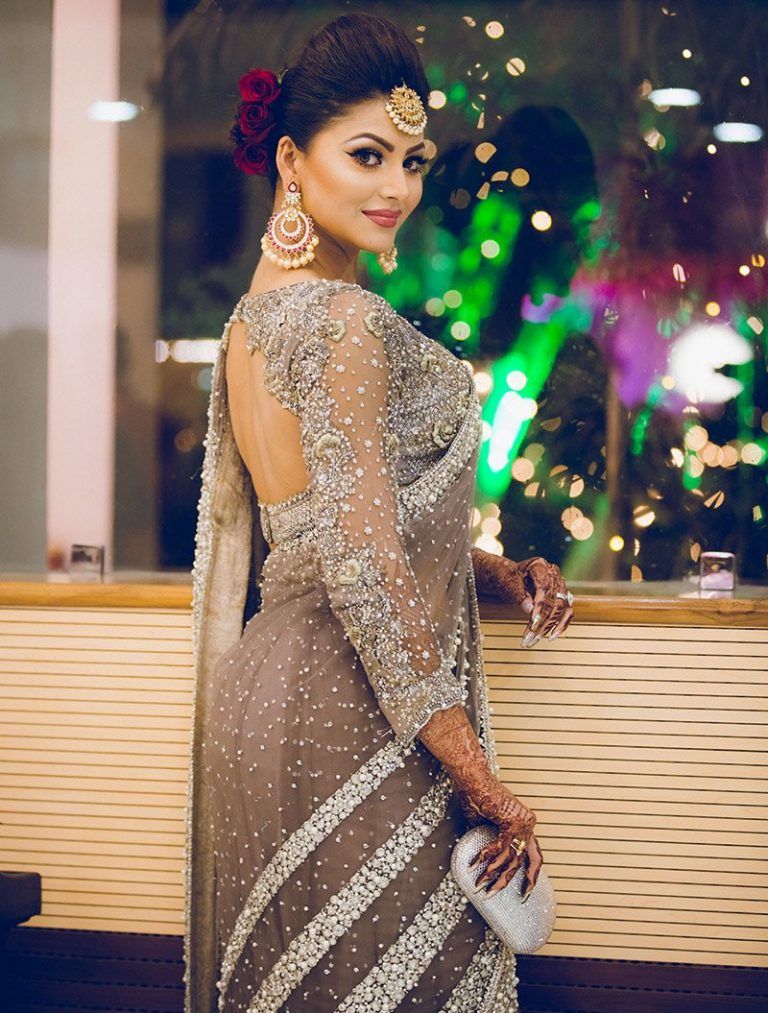 Urvashi Rautela is a well-known actress and model who began her career at the age of 15, walking in the Wills Lifestyle India Fashion Week. In 2009, she was crowned Miss Teen India. She has modeled for various notable brands and designers, including being a top performer at Lakme Fashion Week and walking the runway at the Amazon Fashion Week in Dubai.

In 2011, at the age of 17, Rautela was crowned Indian Princess and Miss Tourism World. She also won the titles of Miss Asian Supermodel and Miss Tourism Queen of the Year, which was held in China with participants from 102 countries. In 2012, she was named IAM SHE- Miss Universe India and received the Miss Photogenic award.

Urvashi Rautela has also had a successful acting career, starting with her debut film “Singh Saab The Great” opposite Sunny Deol. She received praise for her role as Deol’s wife in the film. She has also appeared in Kannada cinema, starring in the film “Mr.Airavata,” which received negative reviews but with Rautela’s performance being praised. Rautela has appeared in numerous other films, including “Sanam Re” (2016), “Hate Story-4” (2018), “Great Grand Masti” (2016), and “Pagalpanti” (2019). 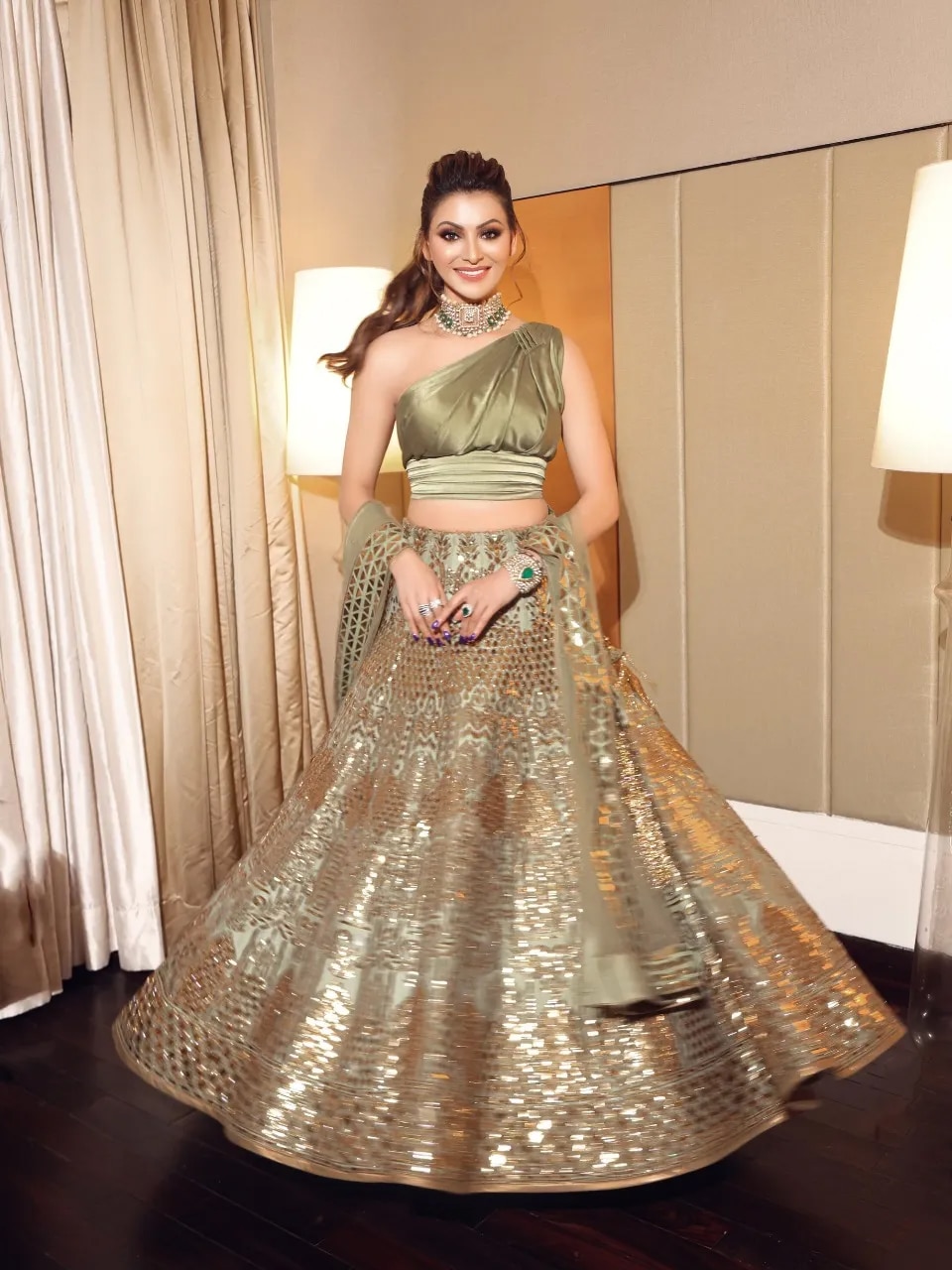 Urvashi Rautela was born on February 25, 1994 in Haridwar, India to Meera and Manwar Singh Rautela, who are members of the Garhwali Rajput family. She was raised in Kotdwar.

Urvashi Rautela received her education at St. Joseph Convent School in Kotdwar and later attended Gargi College at the University of Delhi. 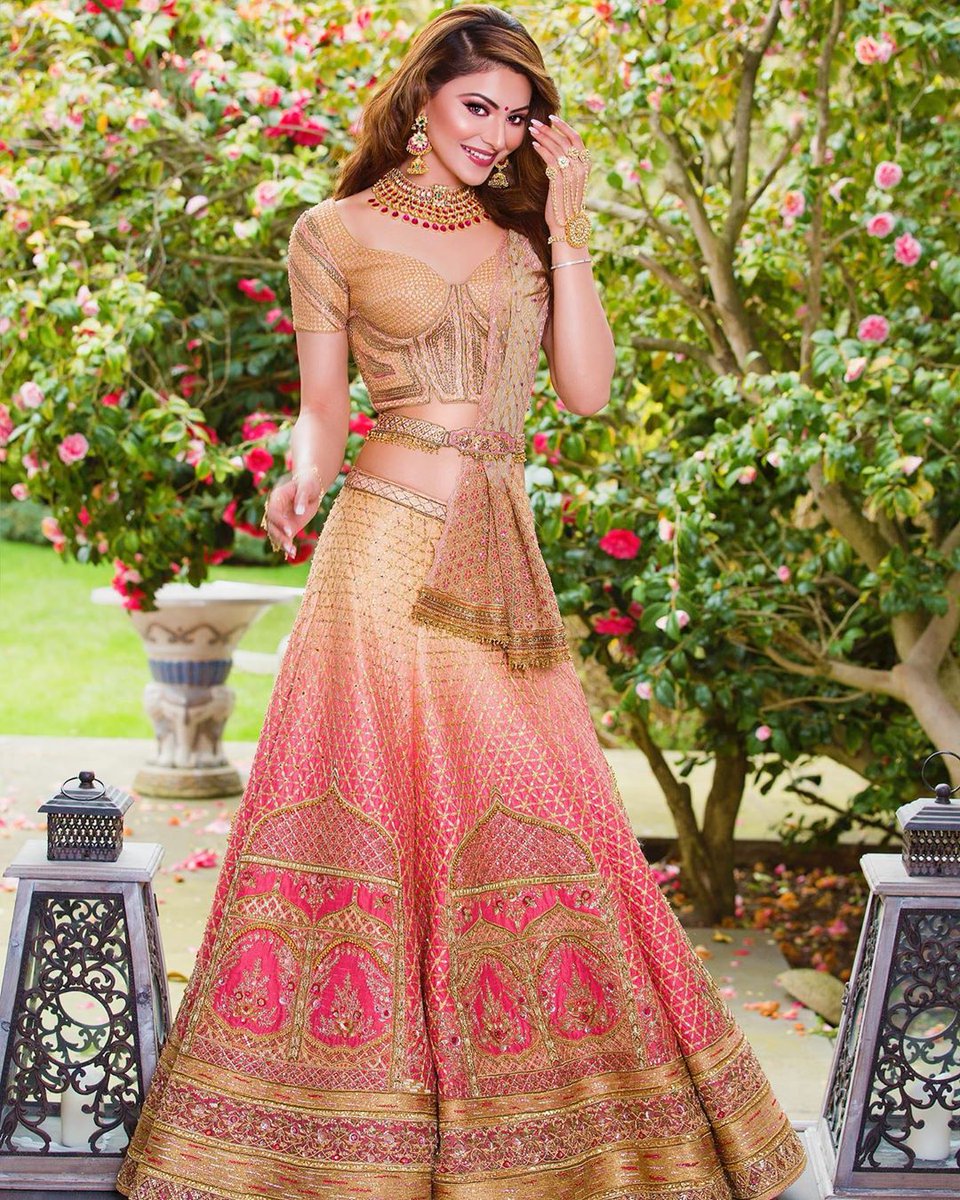