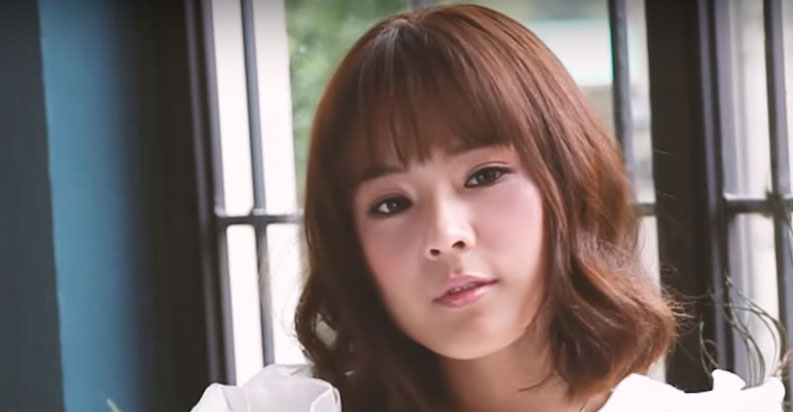 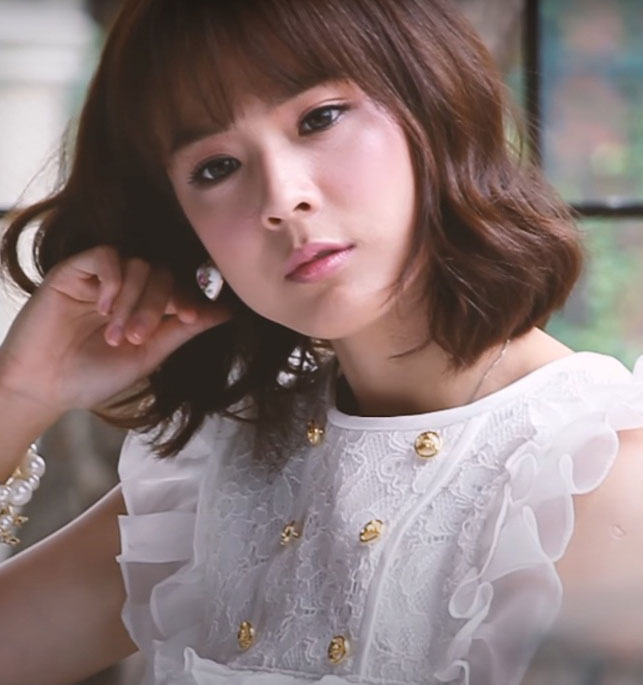 She was born in Bangkok, Thailand. Pattie has one senior brother and two senior sisters. She has a Chinese lineage.

Pattie went to grade school at Sacred Heart Convent School in spite of the fact that she is Buddhist. During secondary school at Convent of the Infant Jesus, in Bangkok, her focus was Business Chinese. Pattie was a team promoter and class pioneer who delighted in taking an interest in extracurricular exercises including sports. Her preferred games are badminton and wakeboarding. She presently examines Bachelor of Communication Arts Digital Film Making major at SAE. 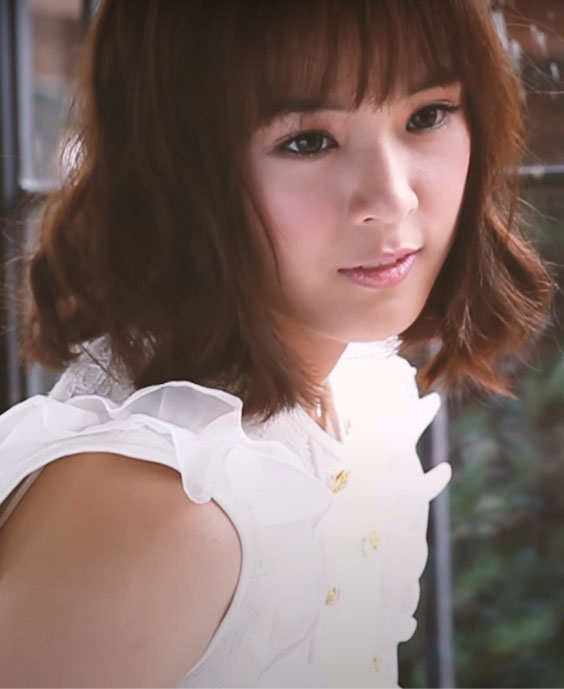