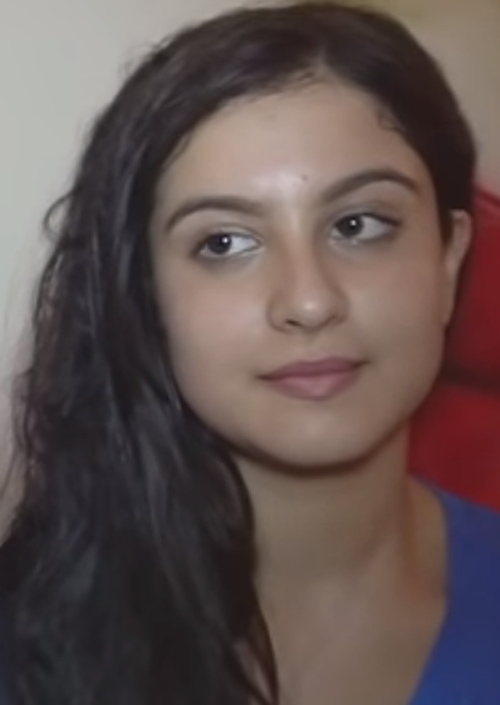 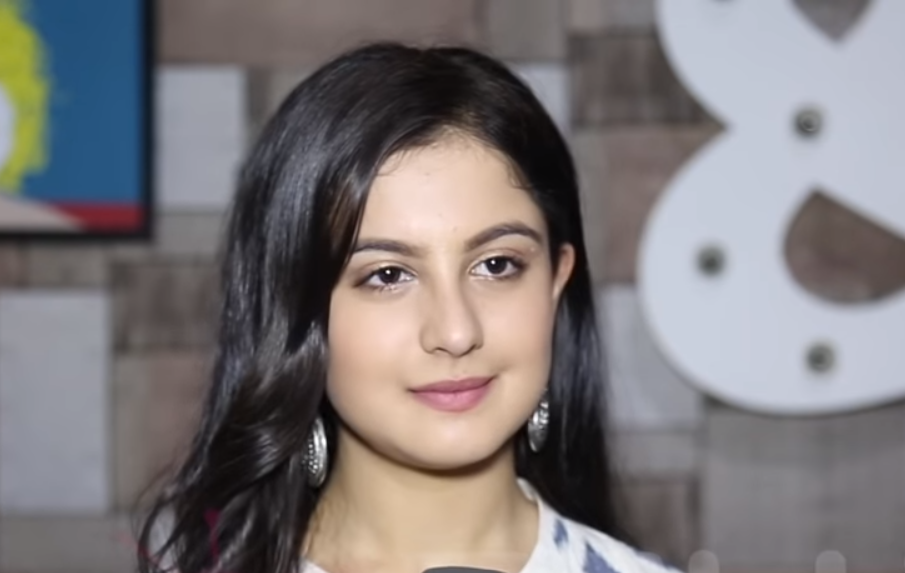 Tunisha Sharma is an excellent Indian TV actress. She was born on 04 January 2002 in India. Tunisha Sharma current age is 21 years . She is notable for her role in Fitoor (2016). 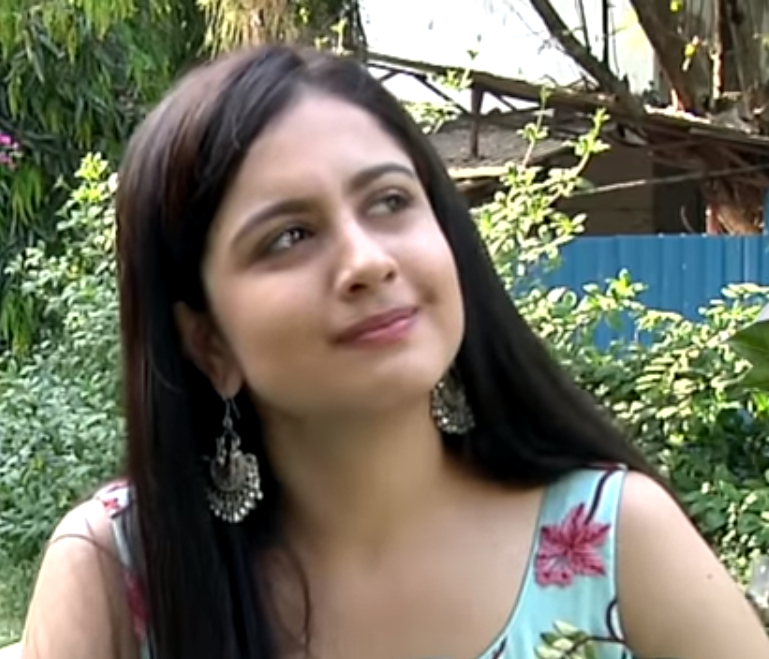 Sharma began her career with Sony TV’s Maharana Pratap as Chand Kanwar. And, she proceeded to play Rajkumari Ahankara in Chakravartin Ashoka Samrat. And, In 2016, she made her film debut as Young Firdaus in Fitoor. In the equivalent year, she played Young Dia in Baar Dekho and Mini in Kahaani 2: Durga Rani Singh. Sharma played Mehtab Kaur in Sher-e-Punjab: Maharaja Ranjit Singh. But, she replaced Eisha Singh in Ishq Subhan Allah as Zara.