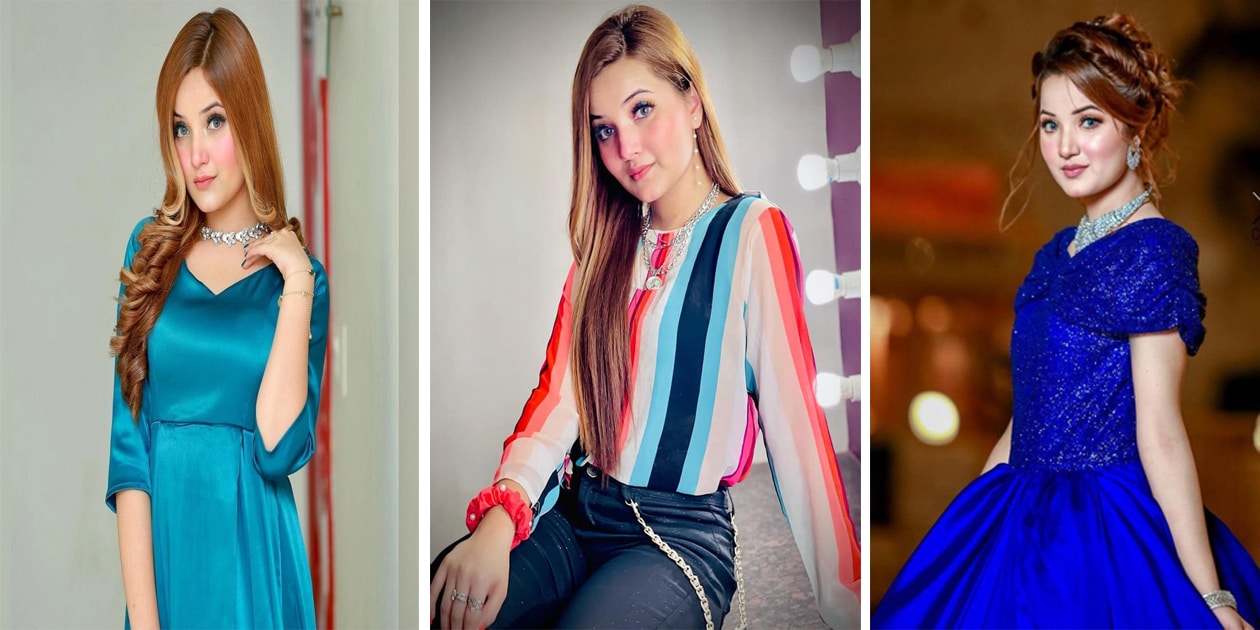 Tik Tok Star Rabeeca Khan | Biography, Age, Education, Career, Height, Weight and Net Worth. Rabeeca Khan is a Pakistani TikToker and YouTuber who is known for her beauty and talent. She began her career at a young age and has gained millions of followers on various social media platforms. She is highly regarded for her attractive personality and exceptional abilities.

Rabeeca Khan began her career on TikTok, where she made funny, lip-sync, and dance videos. She gained widespread recognition when she appeared on the TV game show “Aisay Chalega.” Since then, she has starred in several music videos, including her viral hit “Tera Mera Rishta Purana” on YouTube. Her song “Nazar e Karam” was also a trending hit on YouTube, reaching the third spot on the charts. Rabeeca recently released her first song, “Aawargi Mein Hadd Se.” 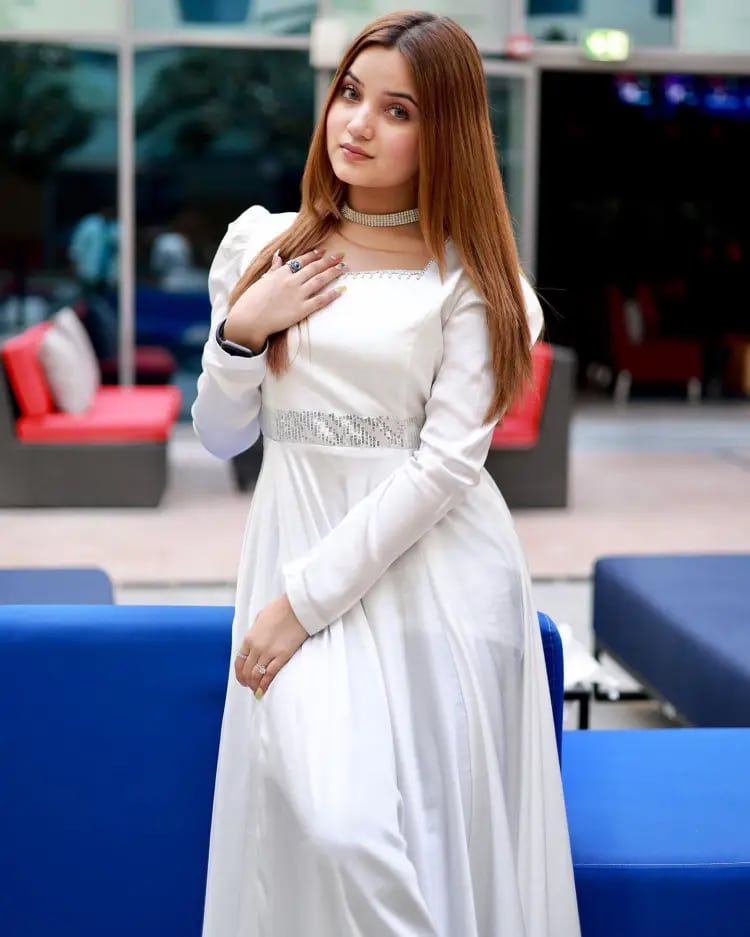 Rabeeca Khan was born on September 26, 2004 in Karachi, Sindh, Pakistan. She is currently 18 years old.

Rabeeca received her schooling in a local school in Sindh and is currently attending college. 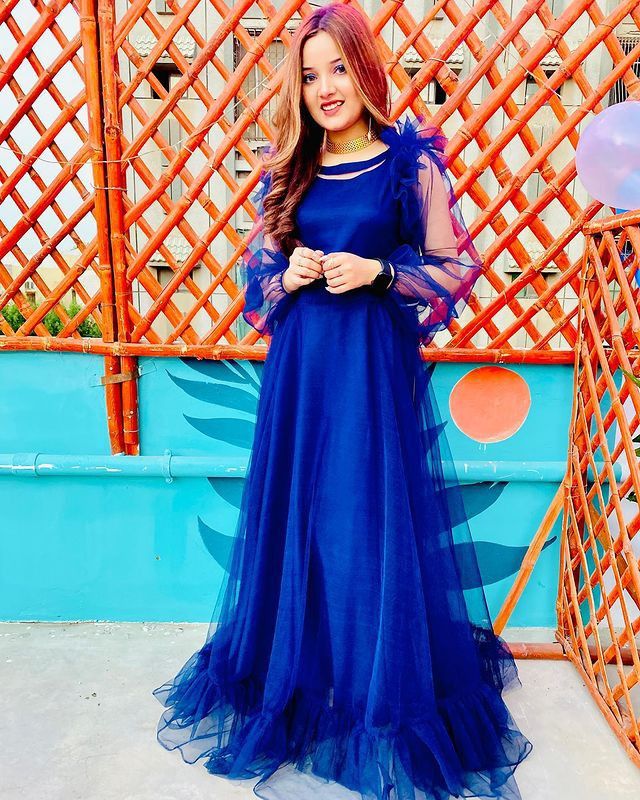