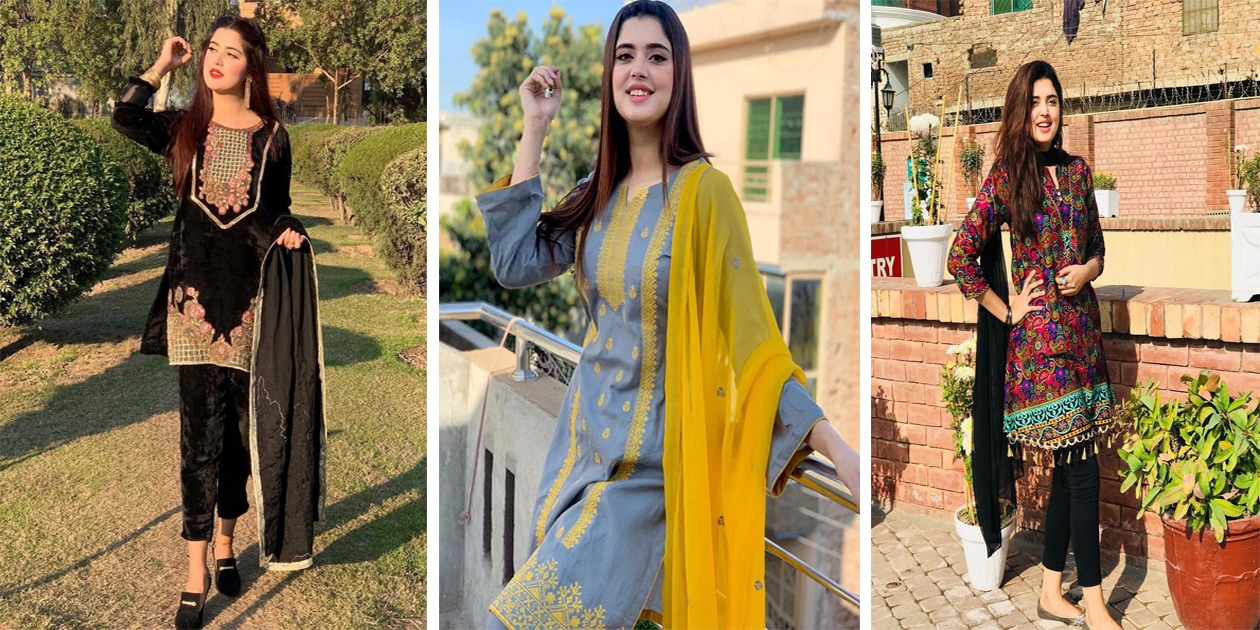 Tik Tok Star Kanwal Aftab | Husband, Age, Biography, Education, Net Worth, Height and Weight. Kanwal Aftab is a well-known social media personality who gained fame through her Tik Tok videos. She is one of the most followed Pakistani female Tik Tok users, with over 10 million followers, second only to Jannat Mirza.

Kanwal Aftab gained fame through her impressive TikTok videos, but her marriage to Zulqarnain Sikandar, another TikTok star, significantly boosted her career.

Kanwal Aftab is a young, talented Pakistani celebrity who has gained a large following at a young age. Prior to creating Tik Tok videos, she worked as a host for Urdu Point and participated in debates and theater productions during her time in university. She is known for her stunning smile, tall stature, and captivating expressions, and has also done modeling work for various brands. Based in Lahore, Kanwal has charmed millions of fans with her talent and it is likely that we will see her on television in the future. 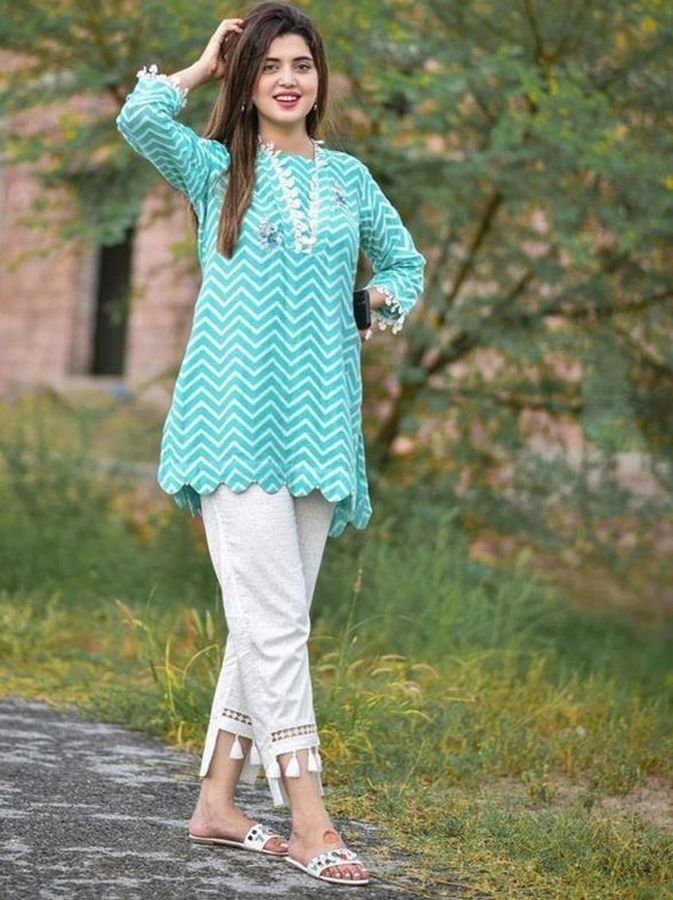 Kanwal Aftab is currently pursuing a Bachelor’s degree in Mass Communication at the University of Punjab. 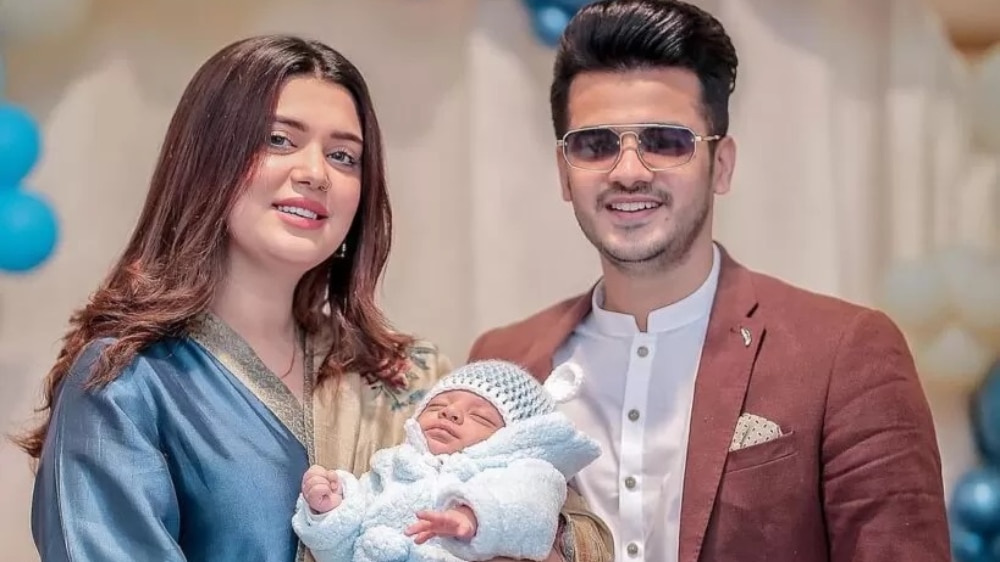