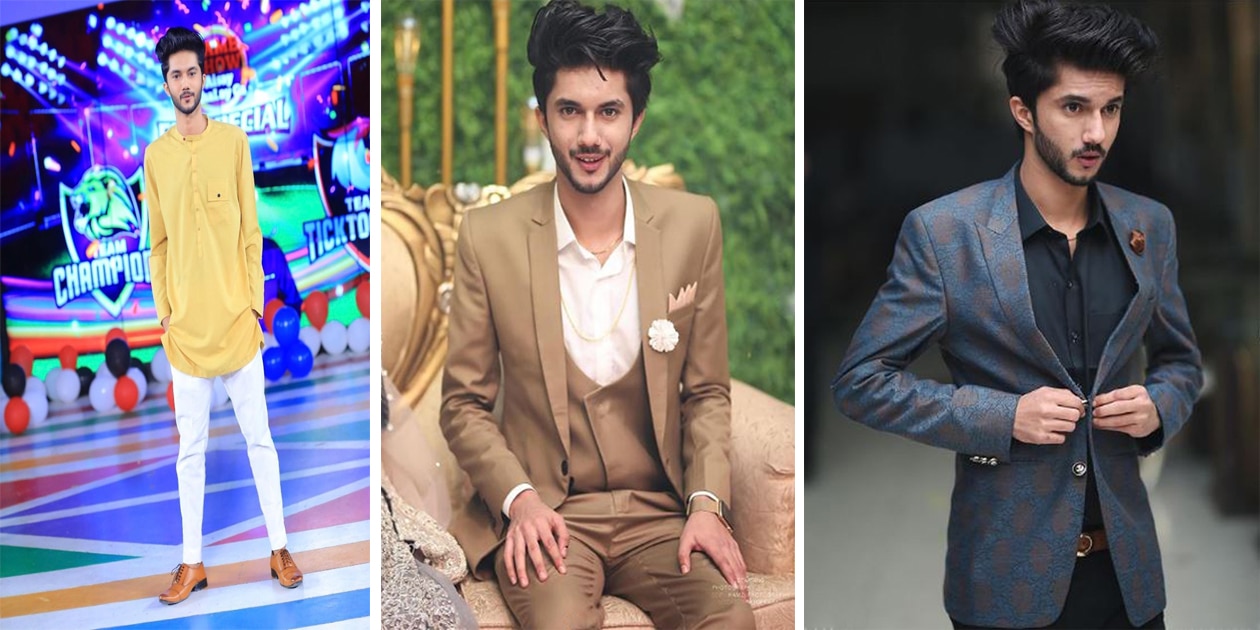 Hussain Tareen is a well-known social media influencer from Pakistan who has gained a significant following on the lip-syncing app, TikTok. With over 223,469 followers on the platform, he is one of the most popular TikTok personalities in Pakistan. Tareen’s fame extends beyond TikTok to the photo-sharing app, Instagram, where he is also widely followed. 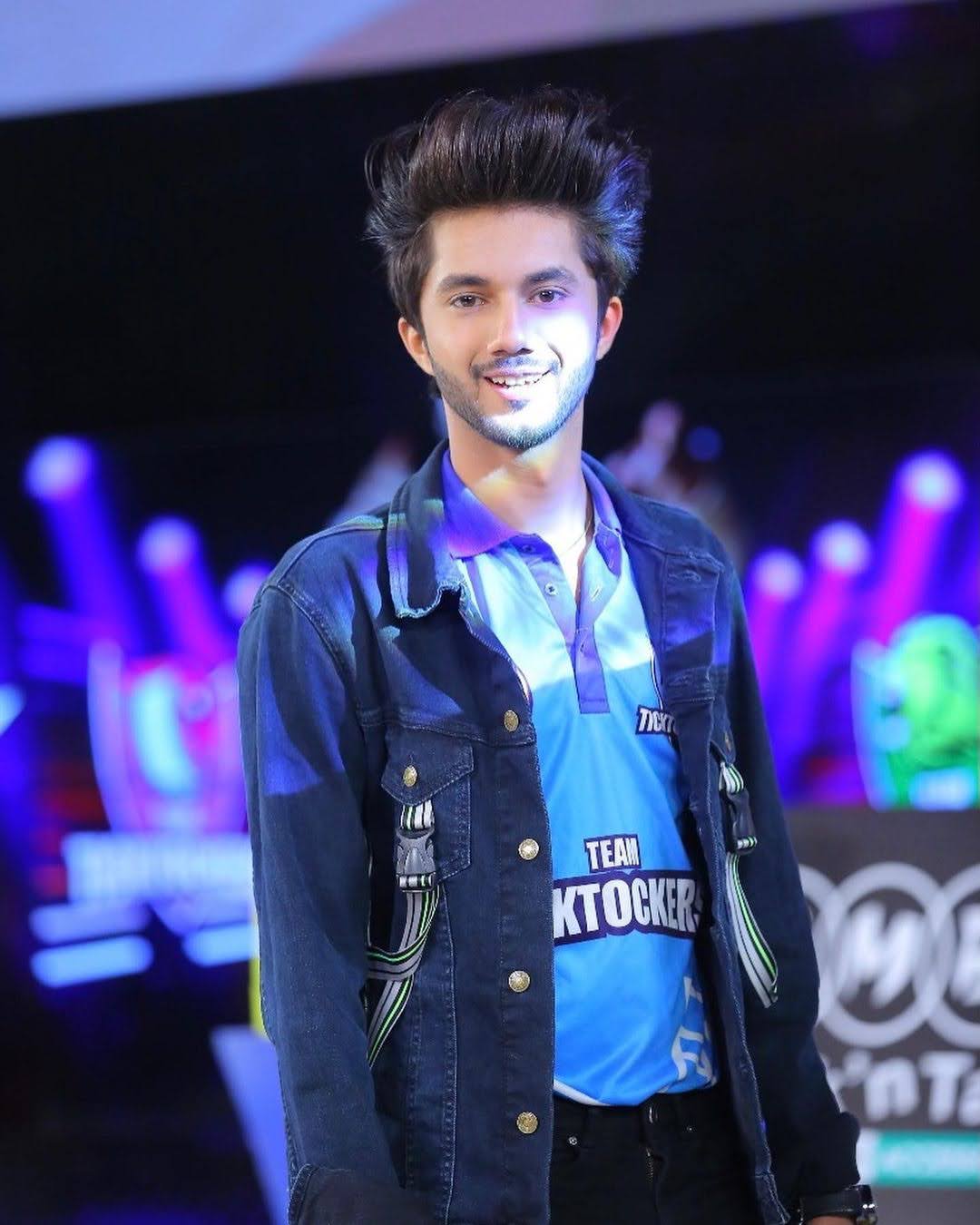 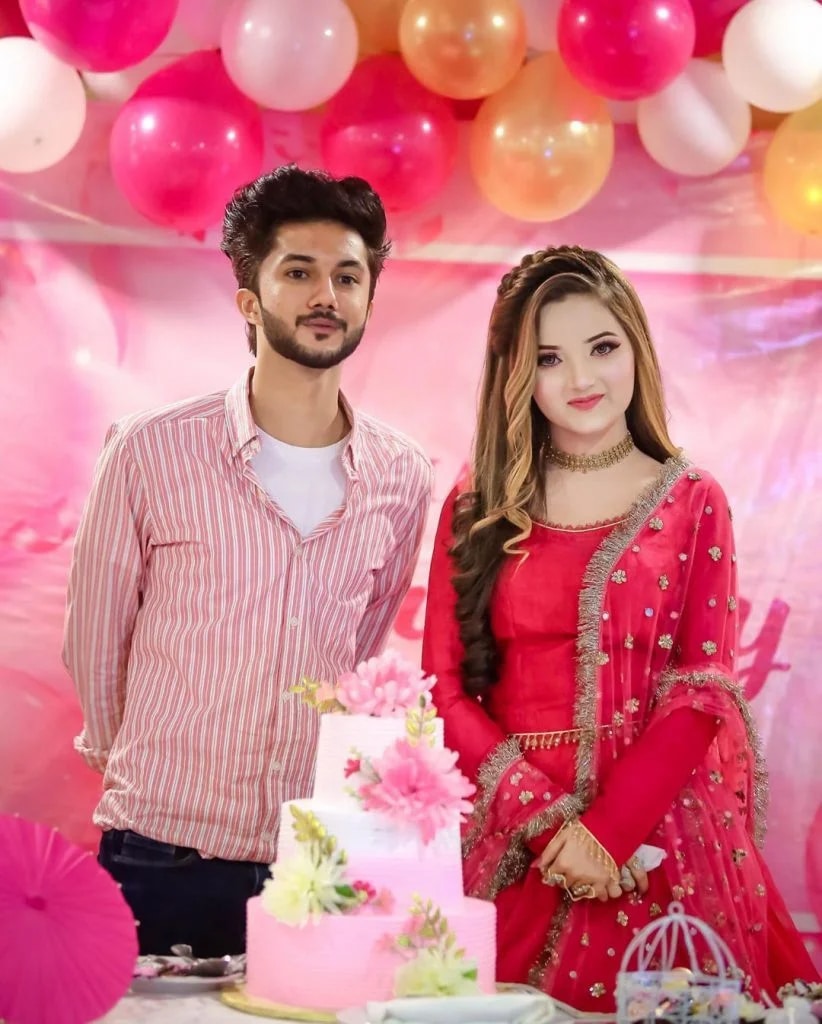