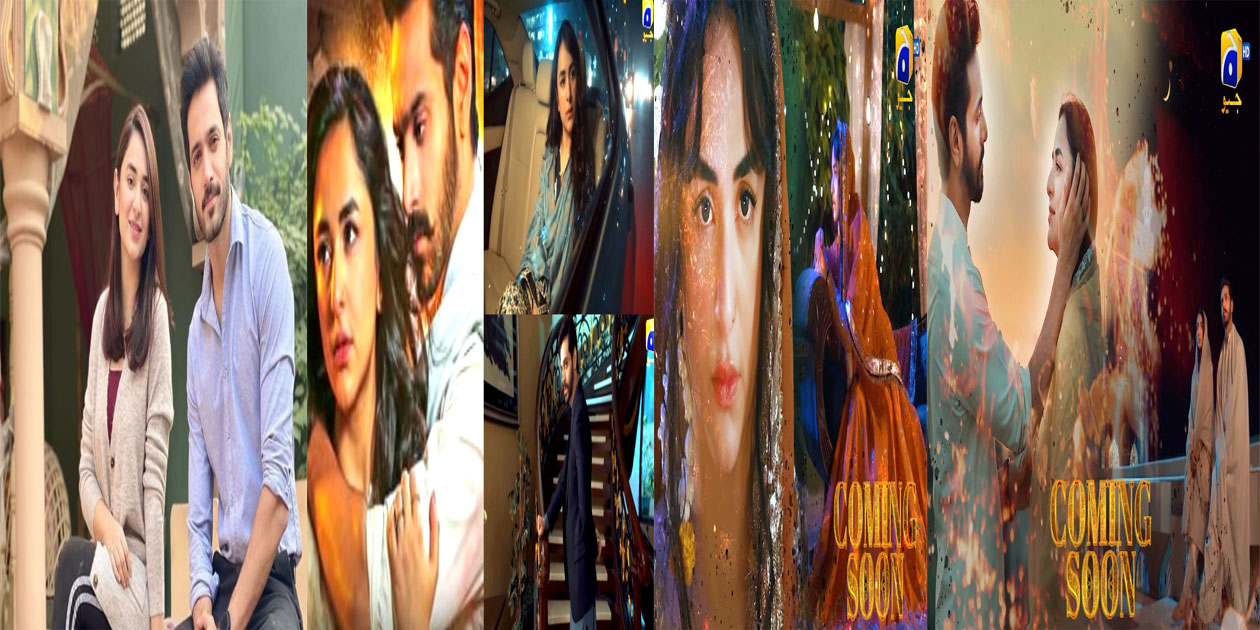 Wahaj Ali and Yumna Zaidi, two of Pakistan’s most talented and famous television actors, are set to appear in Geo Television‘s upcoming play. The adorable couple previously appeared on TV One in the drama serial ‘Dil Na Umeed To Nahi‘ in 2021. There was no doubt that the couple’s extraordinary chemistry was adored by the fan base.

We have been notified by Geo Television Network that the teaser of their upcoming drama will be released in the coming month. It has been announced that the upcoming drama is a production of 7th Sky Entertainment. There is a high possibility of this drama becoming a big hit, as it is expected to be.

It will be a multi-star drama that stars Yumna Zaidi, Wahaj Ali, Bushra Ansari, Farhan Ali Agha, and Fazila Qazi as the main cast members. Yumna Zaidi and Wahaj Ali will be featured in the drama as they will tell the amazing love story of their lives. Nooran Makhdoom has written the play and Siraj Ul Haq is the director.

The play has been directed by Siraj Ul Haq. We are hoping to announce the name of the drama in the near future, and it has been suggested before that the drama’s name would be Tere Bina.