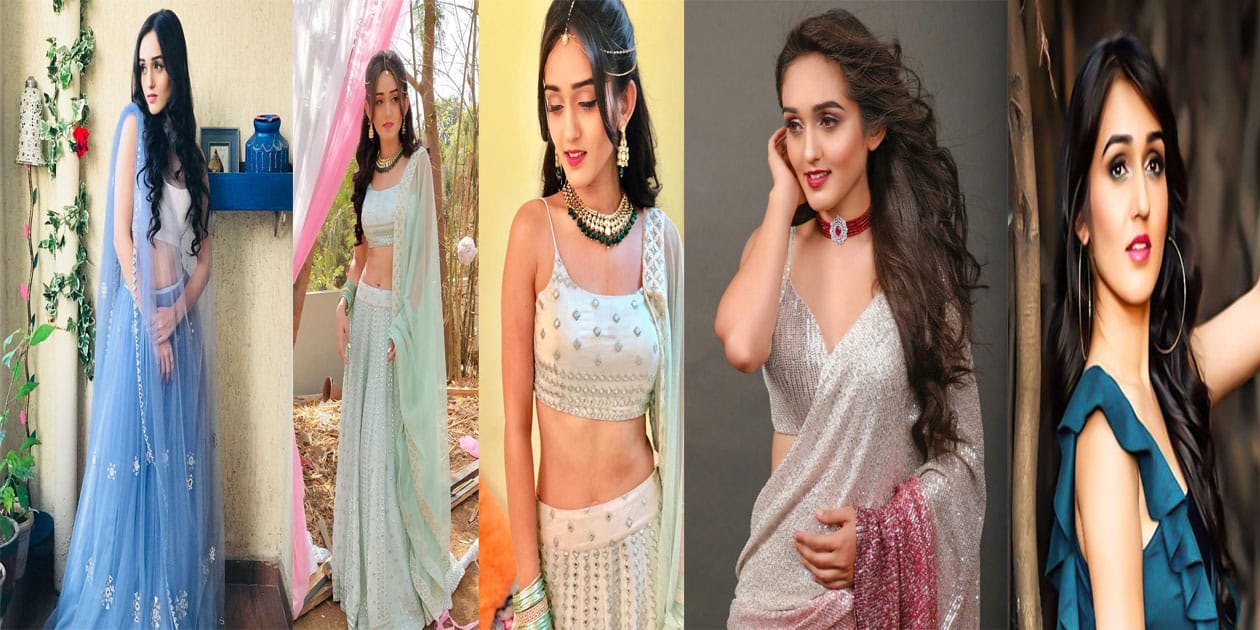 Tanya Sharma | Bio/Wiki, Career, Age, Height, Net Worth and Family. Tanya Sharma is one of the most famous Indian television actresses today. There is no doubt that she has gained a great deal of recognition for playing the parallel lead roles in Saath Nibhaana Saathiya and Sasural Simar Ka 2 as well.

Tanya Sharma made her television debut in the drama series Afsar Bitiya (2011-2012), in which she played the role of Chanchal Raj. There followed the mythological drama, Devon Ke Dev…Mahadev, in which she was cast as Devasena, and the series Fear Files in which she made an appearance in an episode. However, these roles did not garner the wide acclaim she had hoped for.

In 2015 to 2017, Tanya Sharma starred in Rashmi Sharma’s most popular long-running StarPlus soap opera Saath Nibhaana Saathiya, which was one of the most popular ongoing soap operas throughout the world, earning her an enormous amount of recognition.

During the year 2018, she played the role of Binni Jindal in the Zee TV show Woh Apna Sa. Her character in the popular anthology drama Laal Ishq was showcased in three different standalone episodes of the show.

It was revealed in February 2019 that Tanya Sharma has been selected for her second big role in Colors TV’s social drama Udaan. She will play Saanvi “Anjor” Rajvanshi in the series. 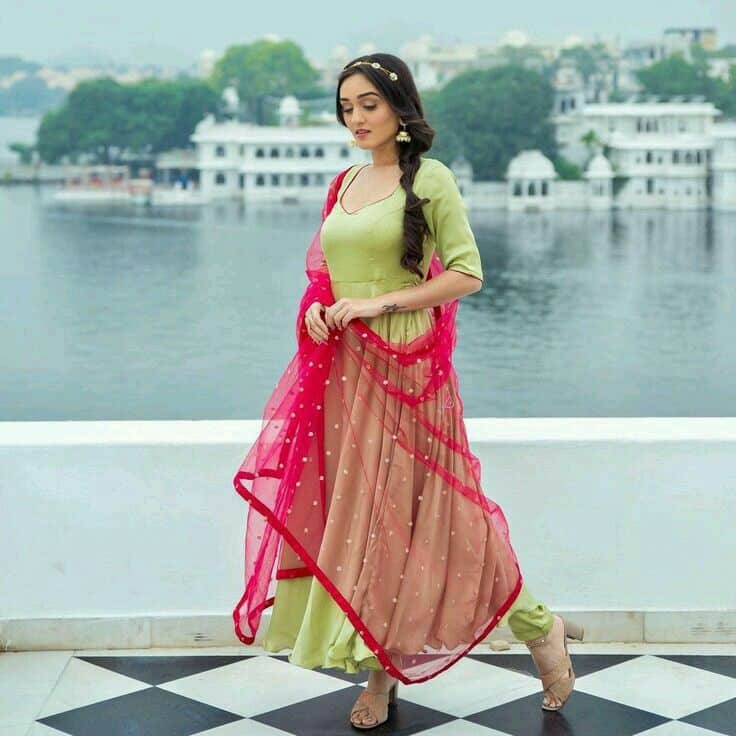 There is no information available anywhere about her parents, but she has one older sister named Kritika Sharma. 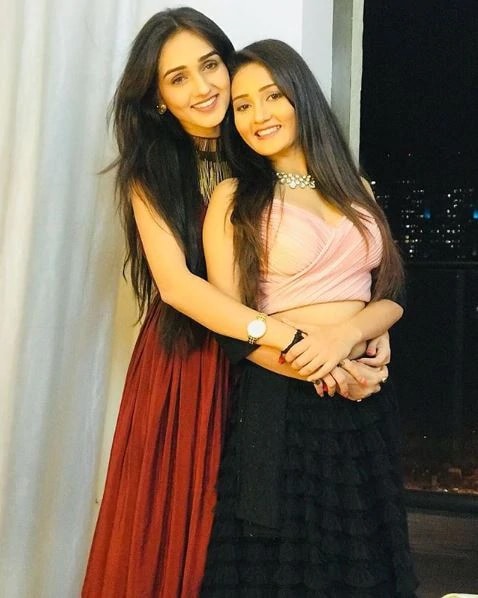