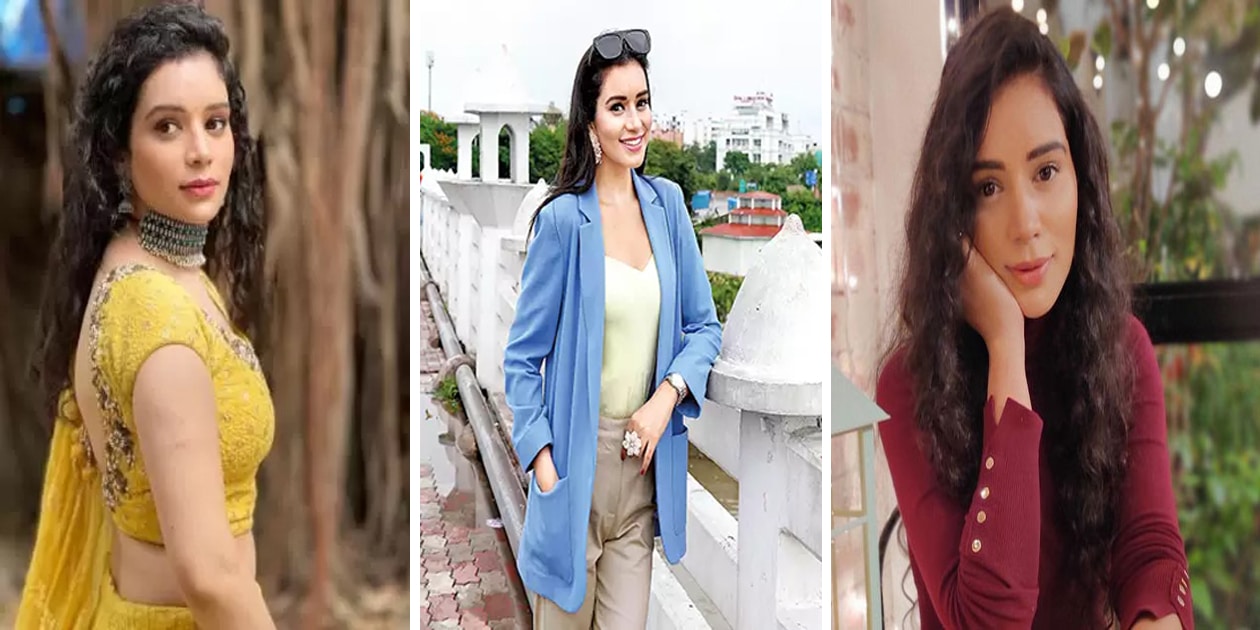 Sukirti Kandpal | Career, Biography, Age, education, Early Life, Net Worth, Height and weight. Sukirti Kandpal is an Indian actress and model who has appeared in Hindi television shows. She is best known for her roles as Dr. Riddhima Gupta in Dill Mill Gayye and Piya Dobriyal in Pyaar Kii Ye Ek Kahaani.

Sukirti Kandpal was born in Nainital, Uttarakhand, to B.D Kandpal and Manju Kandpal. She has an older sister, Bhavna Kandpal, and a younger brother, Manjul Kandpal. Kandpal attended St. Mary’s Convent High School in Nainital and later received an honors degree in Economics from Sophia College for Women in Mumbai. Kandpal originally wanted to study law, as her father was a public prosecutor. 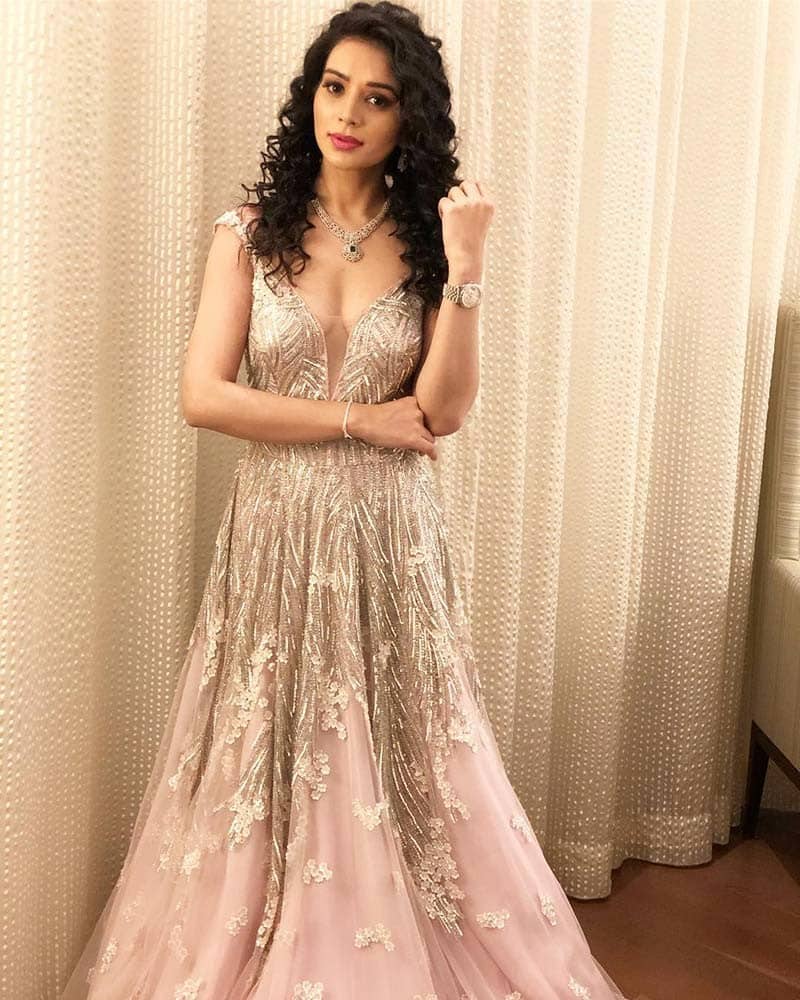 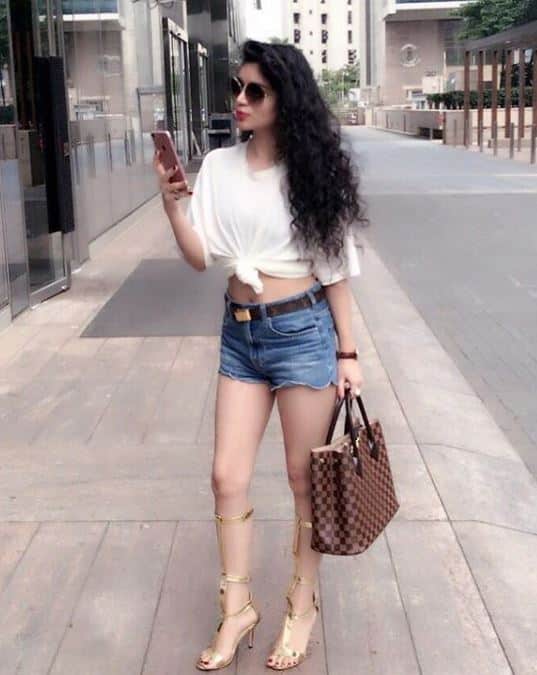 During the early years of her career, Kandpal was in a relationship with Manavendra Singh Shekhawat. However, the two eventually broke up.

Sukirti Kandpal has also been a judge on several TV shows, including Mrs. India Dubai International Beauty Peasant in 2016 and Mr. and Miss Delhi India Contest in 2017. In addition to her work in TV serials, Kandpal has also appeared in a number of TV commercials, including ads for Dove Shampoo, Hyundai 4S, Margo Neem Face Wash, Fair One Cream, and Verna.

In 2021, Kandpal appeared in the show Story 9 Months Ki, in which she played the role of Alia Shroff, a businesswoman and the boss of a company. The show centers around the topic of in vitro fertilization (IVF) and how it can help women become mothers. Kandpal’s character is opposite Aashay Mishra’s character, Sarandhar, who also plays a lead role in the show.

Sukirti Kandpal has been included on the Eastern Eye list of the top 50 sexiest Asian women from 2014 to 2017 and was also named one of the 28 sexiest Hindi television actresses by miss Malini dot com in 2016. 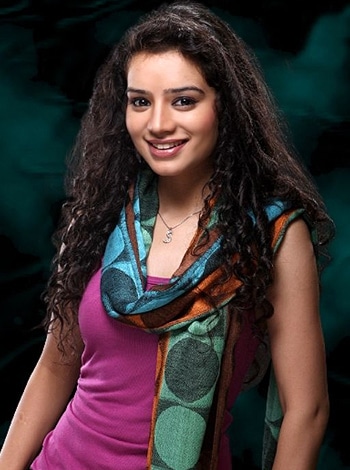