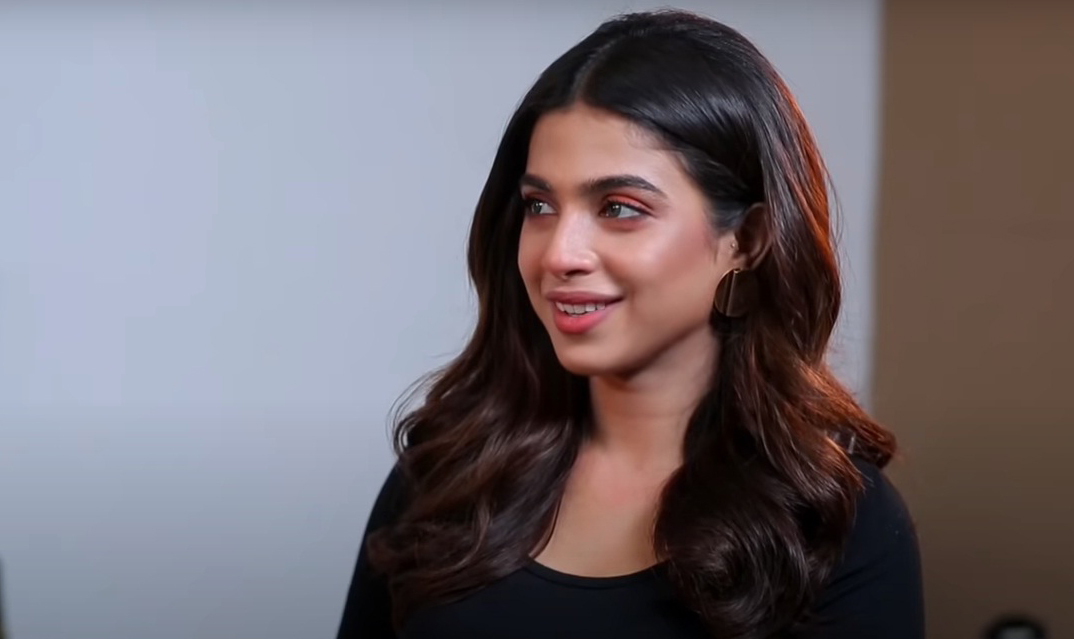 Sonya was born in Karachi. Her dad is an agent in development works and mother is a housewife. Her grandma was boss supervisor at House Building Finance Company. She has two sisters. 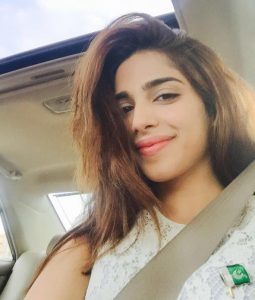 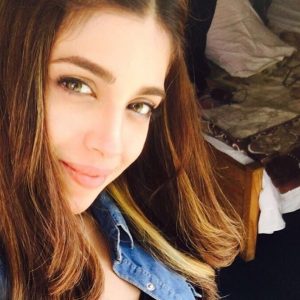 She has showed up in TV serials publicized on ARY Digital and Hum TV. She is famous for her work on the arrangement Mere Hamrahi, Mein Hari Piya and Angeline Malik’s Kitni Girhain Baqi Hain. In addition, she is known for depicting supporting roles in Meri Behan Meri Dewrani, Nadamat, Dareecha, Umm-e-Kulsoom and Shehryar Shehzadi. She has showed up in period dramatization Aangan depicting the role of Salma broadcast on Hum TV.

Sonya made her debut on the big screen with Jami’s Moor wherein she played the supporting character of Amber and later featured in the main role in Azaadi. She will likewise be seen in up and coming movies Tich Button, Sorry: A Love Story and Lufangey.