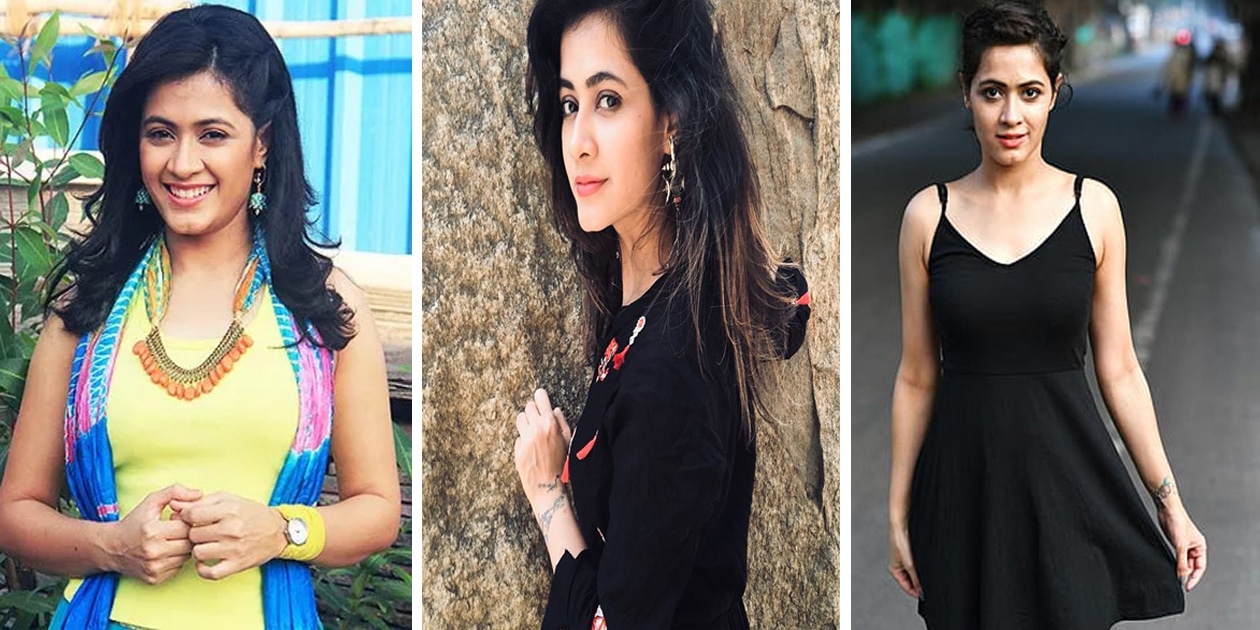 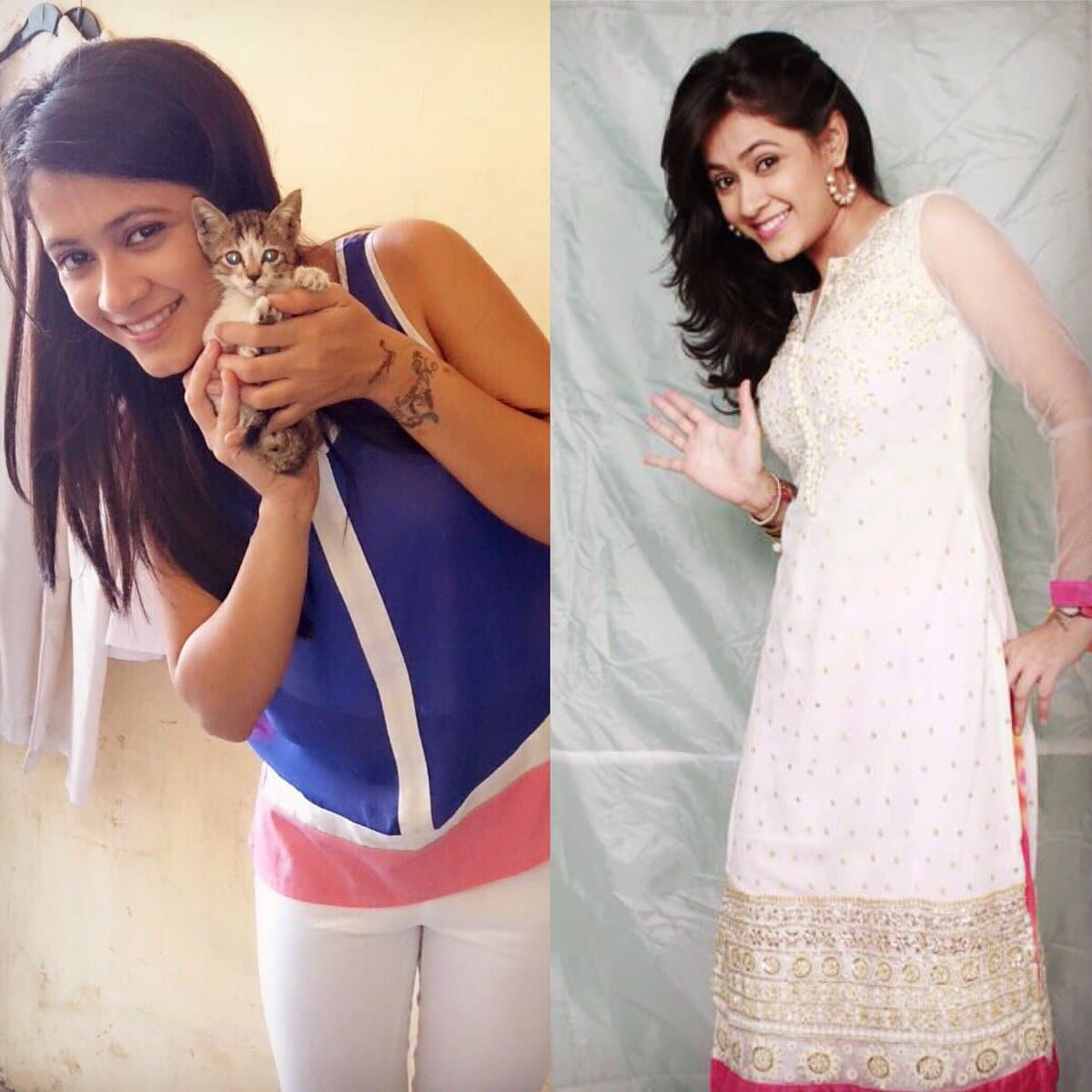 Sonia Balani is a seasoned performer in the Indian entertainment industry, known for her acting and modeling skills. She has had many modeling assignments and has appeared in several Bollywood films, including “Tum Bin 2” and “Bazaar”.

Her breakout role came in the popular television serial “Bade Ache Lagte Hain”, which led to many more acting opportunities, including in “Tu Mera Hero” and “Detective Didi.” In 2016, she appeared in “Tum Bin 2” as Gurpreet and in 2018, she played the role of Amna Sheikh in “Bazaar”. Other notable television appearances include “Suvreen Guggal.” 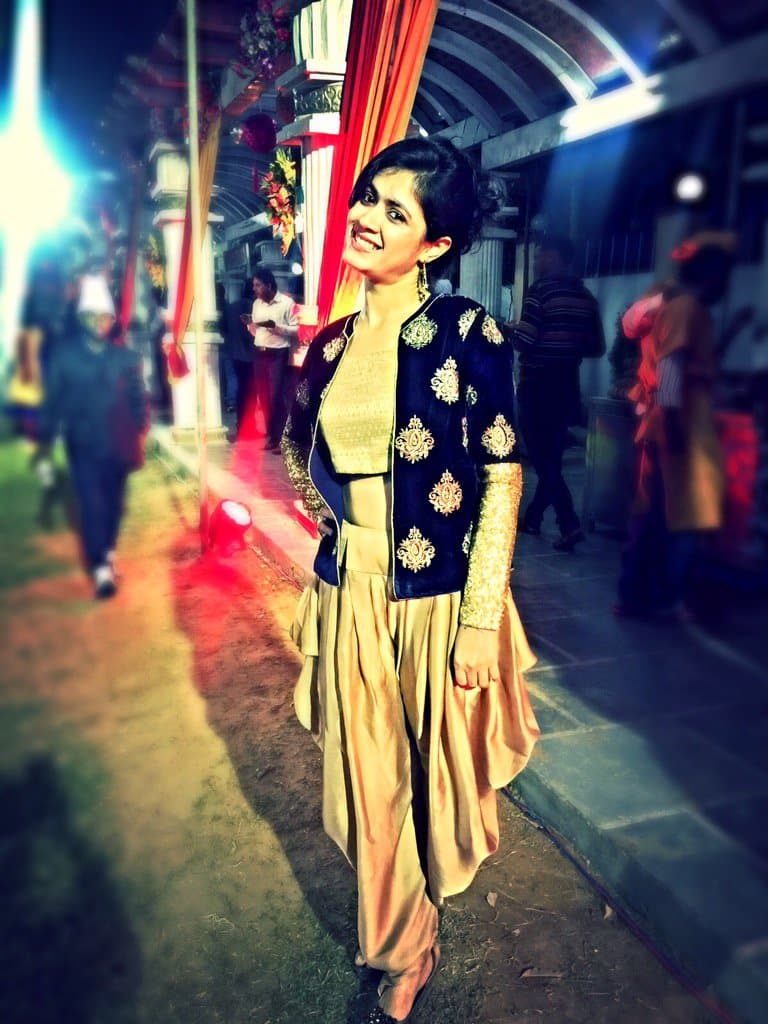