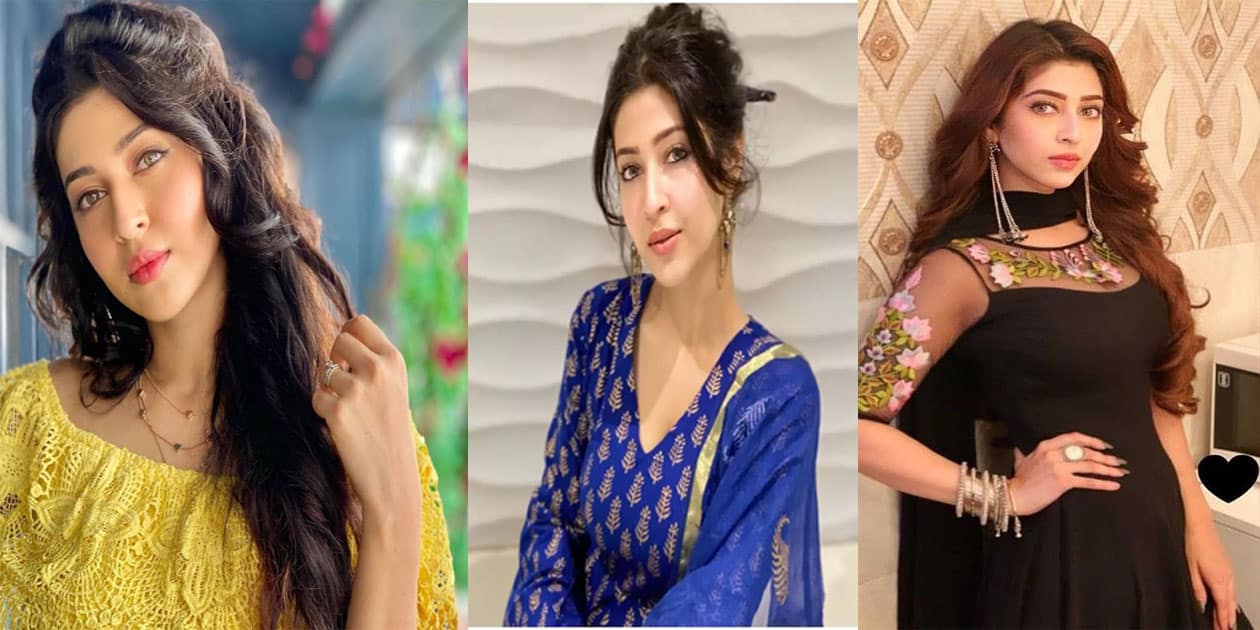 Sonarika Bhadoria is a member of a Rajput clan from the Chambal River region of Rajasthan, India. She was born and raised in Mumbai, where she spent most of her childhood. After graduating from Yashodham High School and Ruparel College, she studied at Ruparel University. 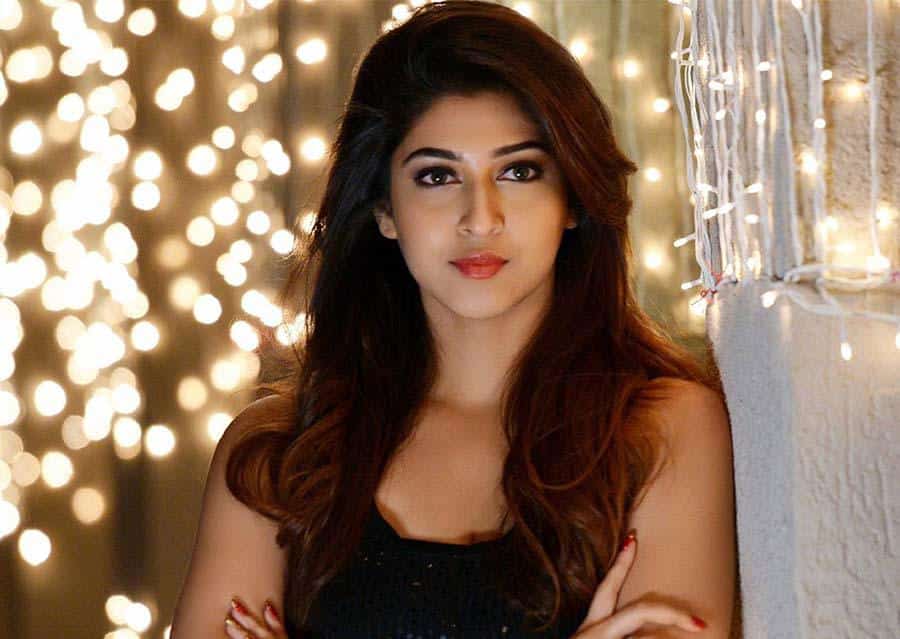 With the Life OK series Tum Dena Saath Mera, Sonarika Bhadoria made her television debut as Abhilasha in 2011. After portraying Parvati in the popular television series Devon Ke Dev…Mahadev, she became a household name. As an actor, she has appeared in two TV shows in 2018: Prithvi Vallabh, a Sony TV series and Salim Anarkali, a Colors TV show. The actress was seen in Ishq Mein Marjawan in 2019, where she played Netra Sharma.

Sonarika Bhadoria made her debut as Parvathi in Jadoogadu in 2015, which marked her debut in Telugu cinema. Bhimaneni Srinivasa Rao also signed her for Speedunnodu, the Telugu remake of the 2012 smash hit romantic drama Sundarapandian. The movie was released in February 2016 to positive reviews and she was praised for her performance in the film. Eedo Rakam Aado Rakam, which she released in Telugu in 2016, was her second release in 2016.

In her debut Hindi film Saansein, directed by Rajiv S Ruia, opposite Rajneesh Duggal, she signed a contract for the lead role.

According to The Times of India, Sonarika Bhadoria was named one of the Top 20 Most Desirable Women on Indian Television for 2018. 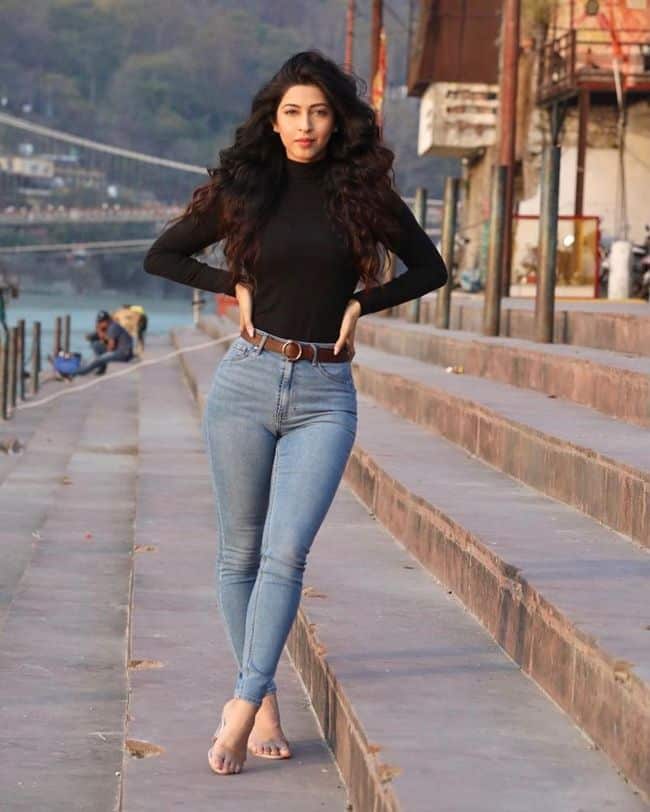