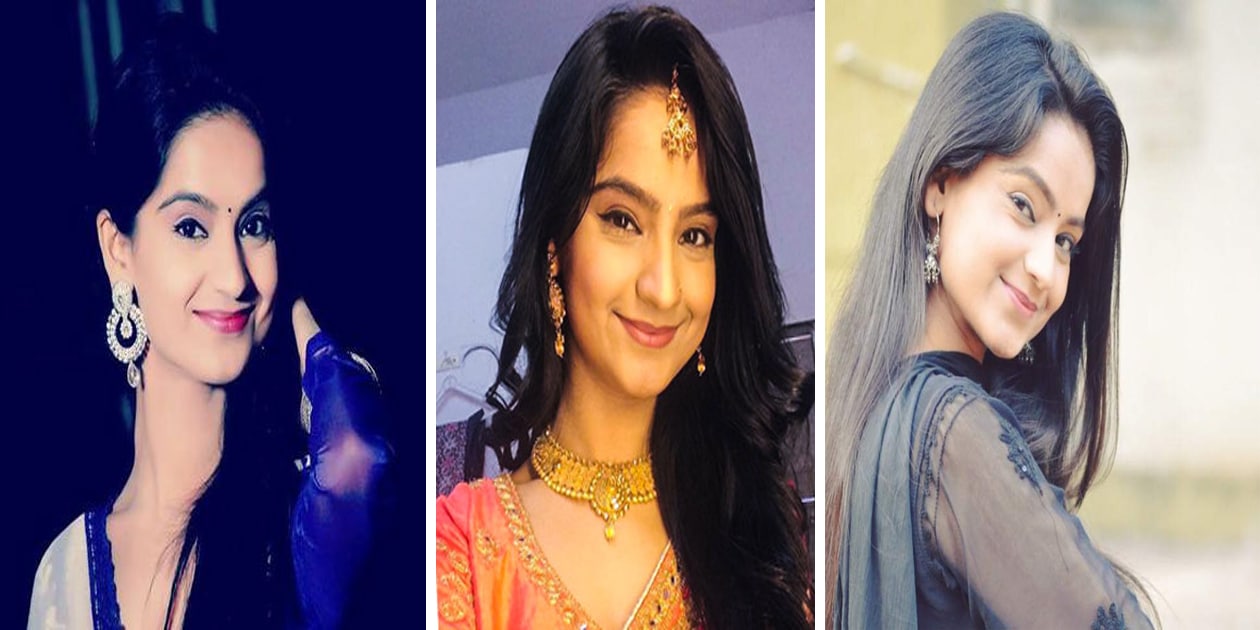 Sonam Lamba | Career, Age, Education , Height, Weight, Biography and Net Worth. Sonam Lamba is a Indian television actress known for her portrayal of Vidya Shravan Suryavanshi in the show “Saath Nibhaana Saathiya” on Star Plus.

In 2015, Sonam Lamba gained attention for her portrayal of Vidya Ahem Modi in the popular soap opera “Saath Nibhaana Saathiya” and remained on the show until its conclusion in 2017.
In April 2018, Lamba was cast for a major role in “Rishta Likhenge Hum Naya”, but eventually withdrew from the show due to changes in the plot.
In 2021, she made a comeback in “Ek Duje Ki Parchai” on Anjan TV, where she played the female lead role of Sandhya.
She also made an appearance on Zing TV’s “Pyaar Tune Kya Kiya” on October 23, 2021, as the character Suman.
In 2022, she appeared in Colors TV’s “Sasural Simar Ka 2” playing the role of Labuni. 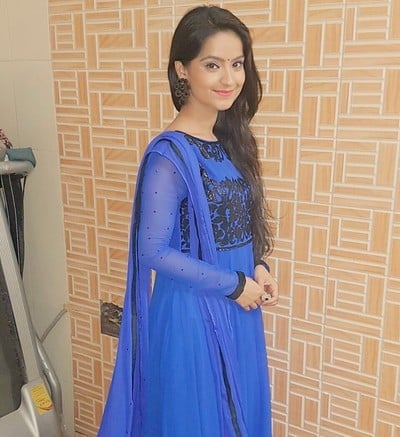