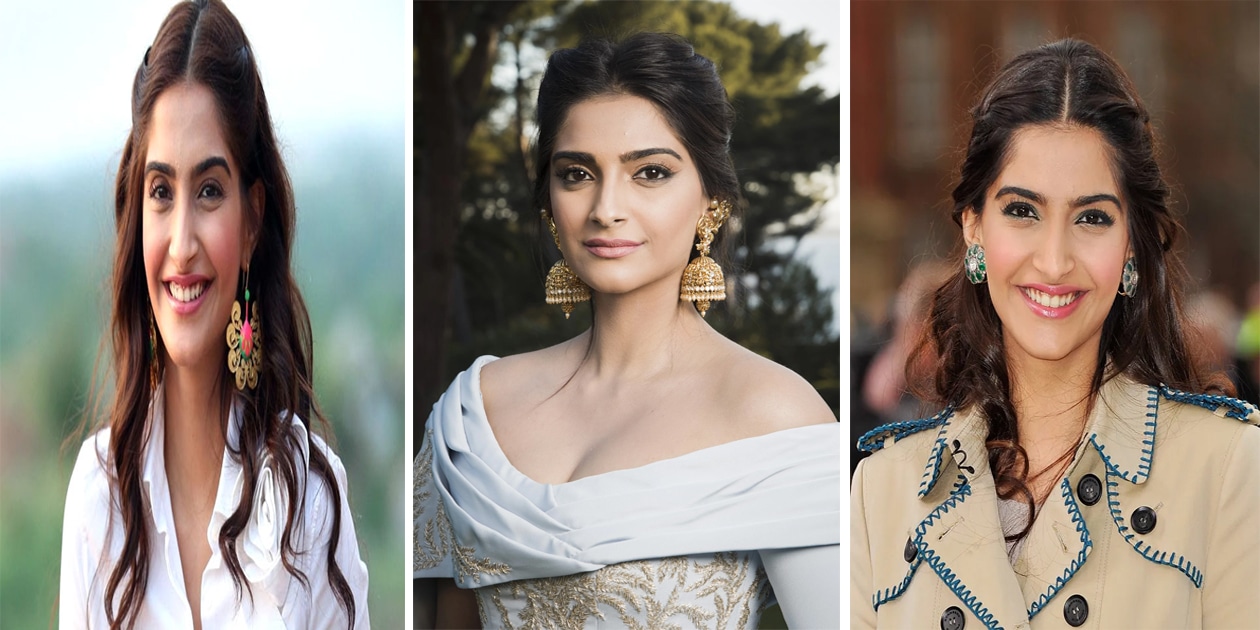 Sonam Kapoor | Husband, Family, Career, Age, Biography, Education, Height, Weight and Net Worth. Sonam Kapoor Ahuja is a prominent Indian actress known for her work in Hindi films. She has received recognition for her acting skills, including a National Film Award and a Filmfare Award. From 2012 to 2016, Sonam was listed on Forbes India’s Celebrity 100, a ranking of the most popular and highest-earning celebrities in the country.

Sonam Kapoor is the daughter of actor Anil Kapoor and began her career as an assistant director on the 2005 film Black. She made her acting debut in the 2007 romantic drama Saawariya, which was a box office flop. However, she gained commercial success with the 2010 romantic comedy I Hate Luv Storys.

Despite a series of commercial failures and repetitive roles, Kapoor’s career was rejuvenated with the 2013 box office hit Raanjhanaa, which earned her praise and Best Actress nominations at various award ceremonies. She also had major commercial successes with supporting roles in the biopics Bhaag Milkha Bhaag (2013) and Sanju (2018), and a leading role in the romance Prem Ratan Dhan Payo (2015). These films rank among the highest-grossing Bollywood films.

Sonam Kapoor received widespread acclaim for her portrayal of Neerja Bhanot in the 2016 biographical thriller Neerja, winning a National Film Award – Special Mention and a Filmfare Critics Award for Best Actress. She then starred in the 2018 female buddy film Veere Di Wedding, which ranks among the highest-grossing female-led Hindi films.

However, she has had a couple of poorly received female-led films since then and is currently on a hiatus. Kapoor is an advocate for raising awareness about breast cancer and LGBT rights, and is known in the media for her outspoken personality. She is frequently listed as one of India’s most fashionable celebrities. 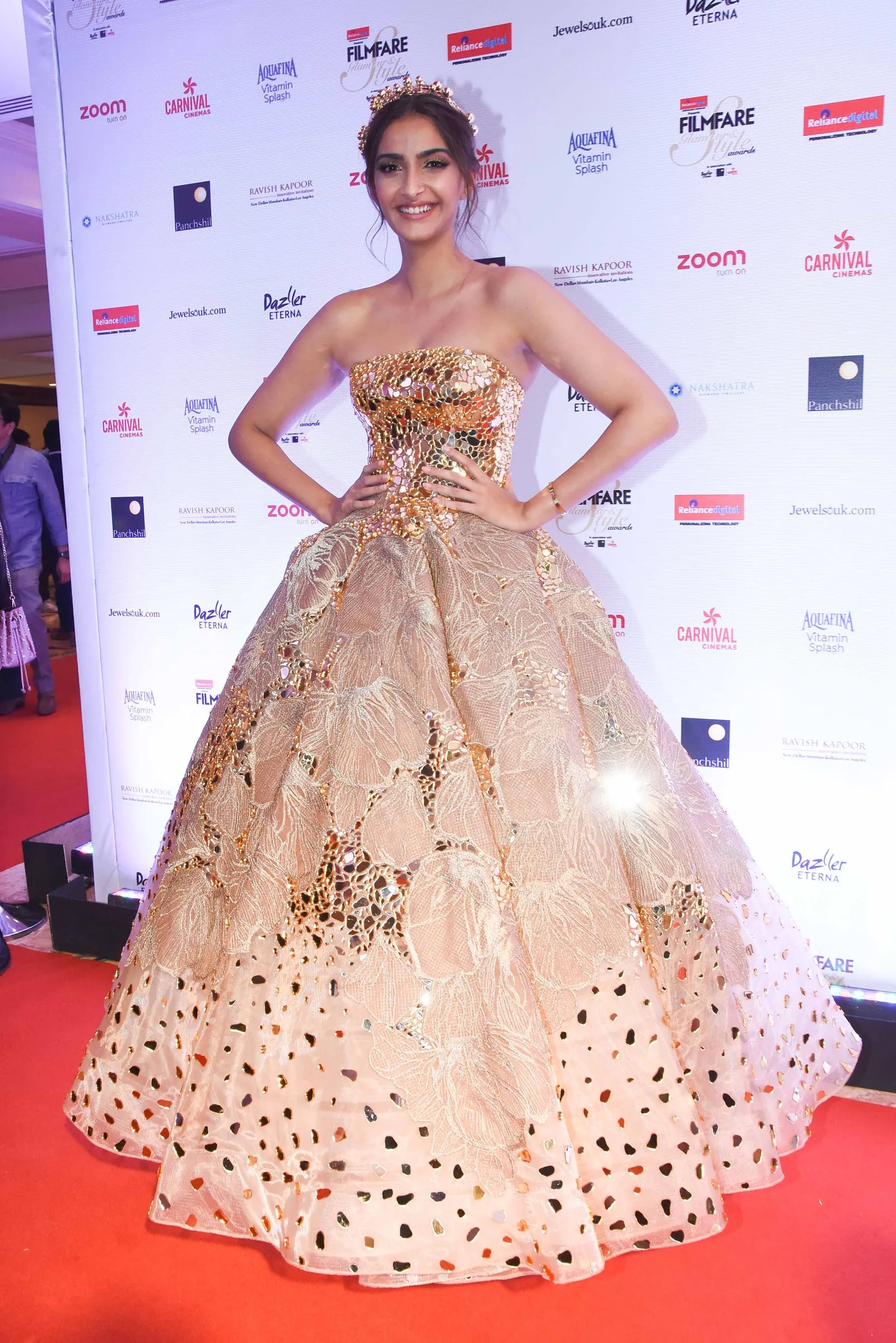 Sonam Kapoor attended Arya Vidya Mandir school in Juhu and later enrolled in the United World College of South East Asia, where she completed her International Baccalaureate. She also studied Political Science and Economics at the University of East London. 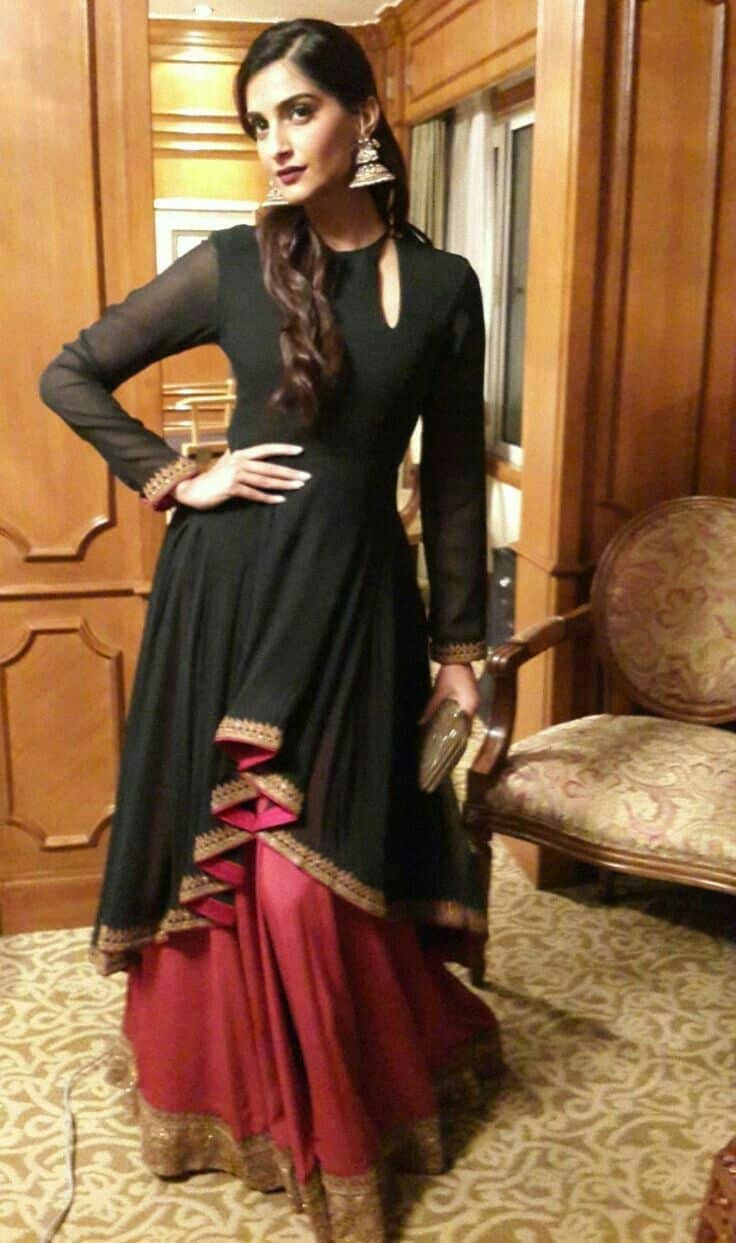 Sonam Kapoor’s father, Anil Kapoor, is a well-known actor and producer, as well as the son of the late filmmaker Surinder Kapoor and the founder of the Anil Kapoor Films Company. Her mother, Sunita, is a former model and designer. Sonam has two younger siblings, film producer Rhea and brother Harshvardhan. 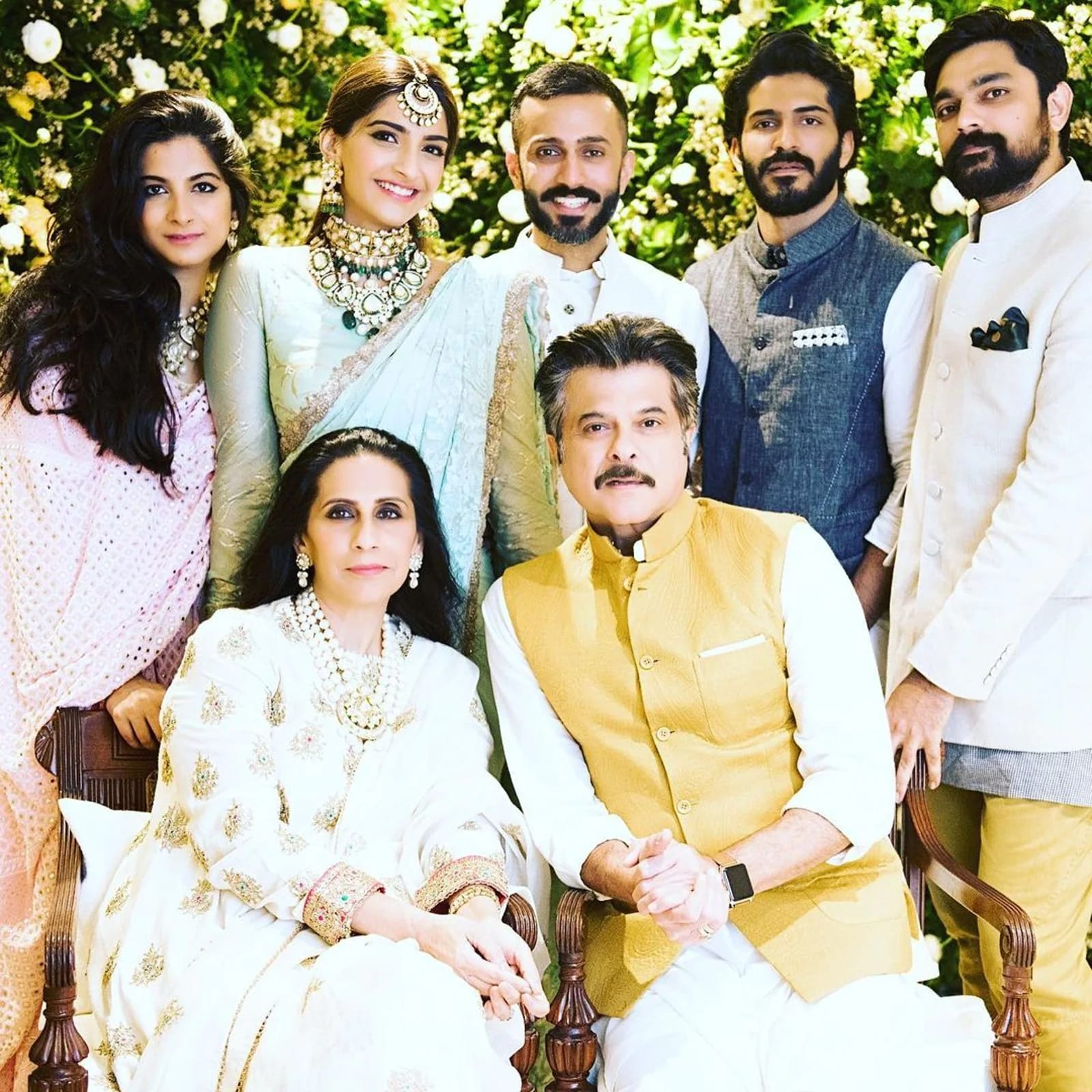 She is also related to several other members of the film industry, including her uncle Boney Kapoor, a film producer, and her cousin Arjun Kapoor, Janhvi Kapoor, and Mohit Marwah, all actors. On her mother’s side, Sonam’s second cousin is actor Ranveer Singh, and her aunts include Sridevi, an actress, and Mona Shourie, a producer. 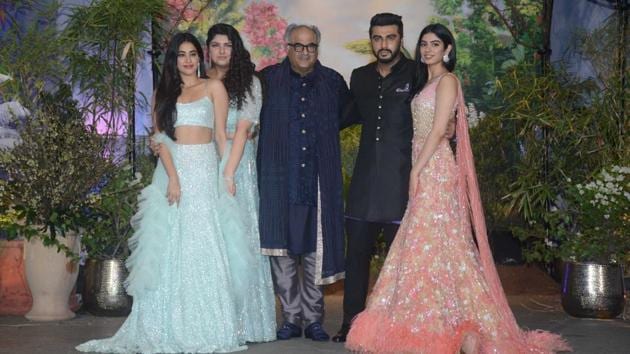 Sonam Kapoor has been dating entrepreneur Anand Ahuja for some time, although they kept their relationship private until announcing their marriage plans in early 2018. Anand is the owner of clothing brand Bhane.com and co-founder of VegNonVeg.com, India’s multi-brand sneaker store.

He also manages his family business, Shahi Exports, which had an annual turnover of $450 million in 2018. Sonam and Anand got married in May 2018. In March 2022, the couple announced that they were expecting their first child together, and on August 20, 2022, they welcomed a baby boy. 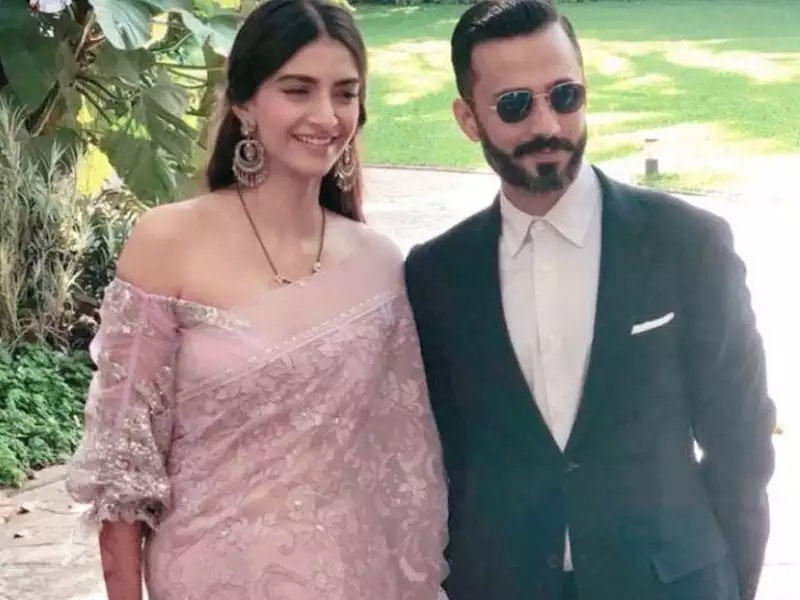