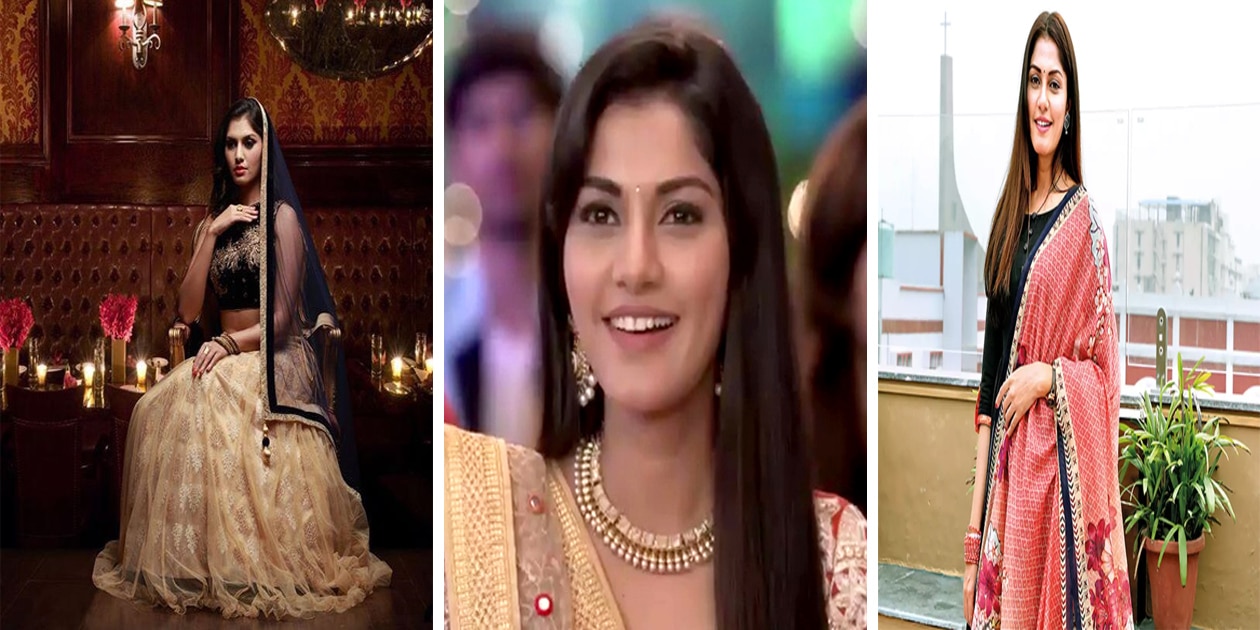 Nikam’s most recent appearance was as the female lead in the & TV show “Ek Vivah Aisa Bhi” in 2017. In 2020, she played the role of Saraswati Neel’s sister in “Qurbaan Hua,” and later appeared in “Mauka-e-Vardat” and “Harphoul Mohini” as Shalini in 2022.

Nikam received her college education from the University of Mumbai. 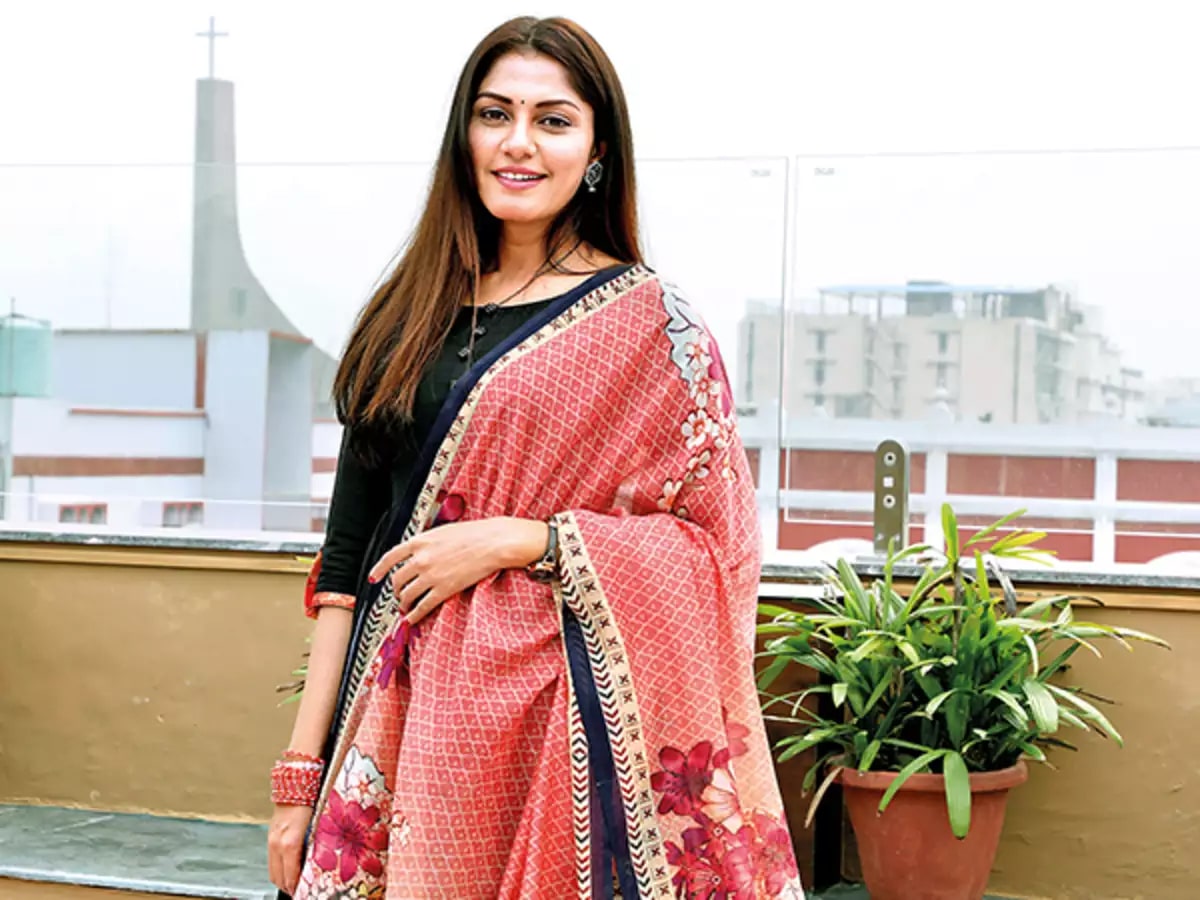