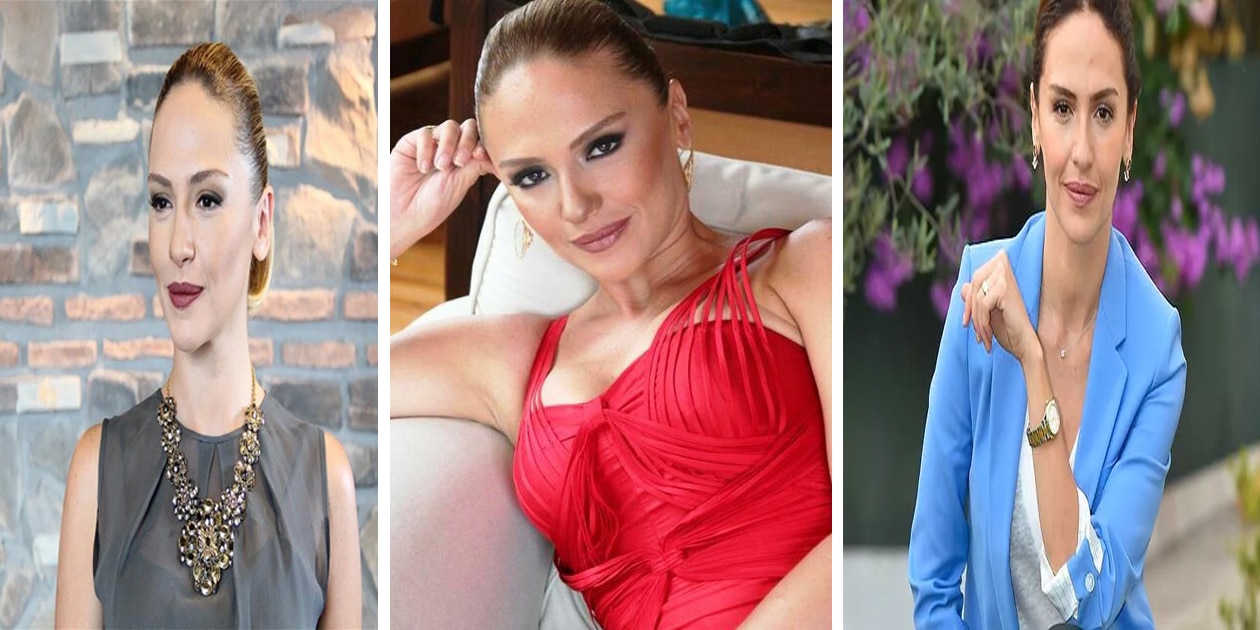 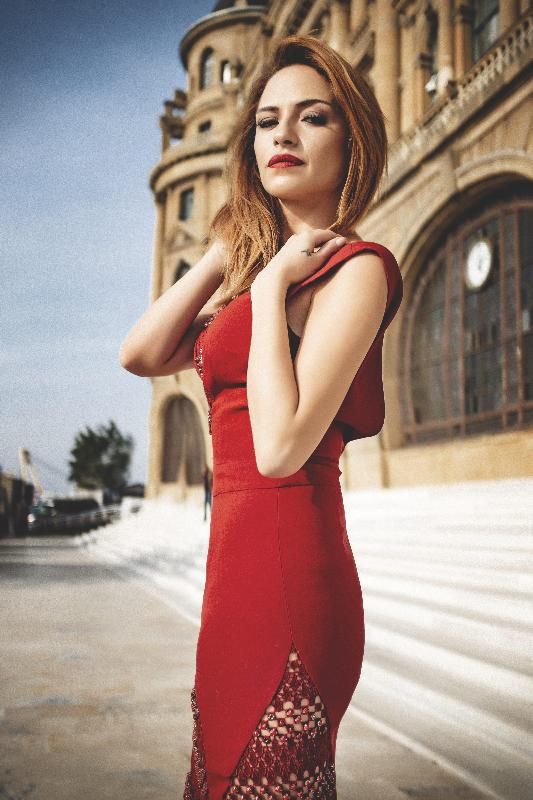 Sinem Öztürk, born on January 9th, 1985 in Istanbul, was raised in Adapazarı, Marmara Region before her family moved to Germany. She attended the Gutenberg-Gymnasium in Wiesbaden and studied management at the University of Mainz. After completing her diploma, she returned to Istanbul to begin her acting career. 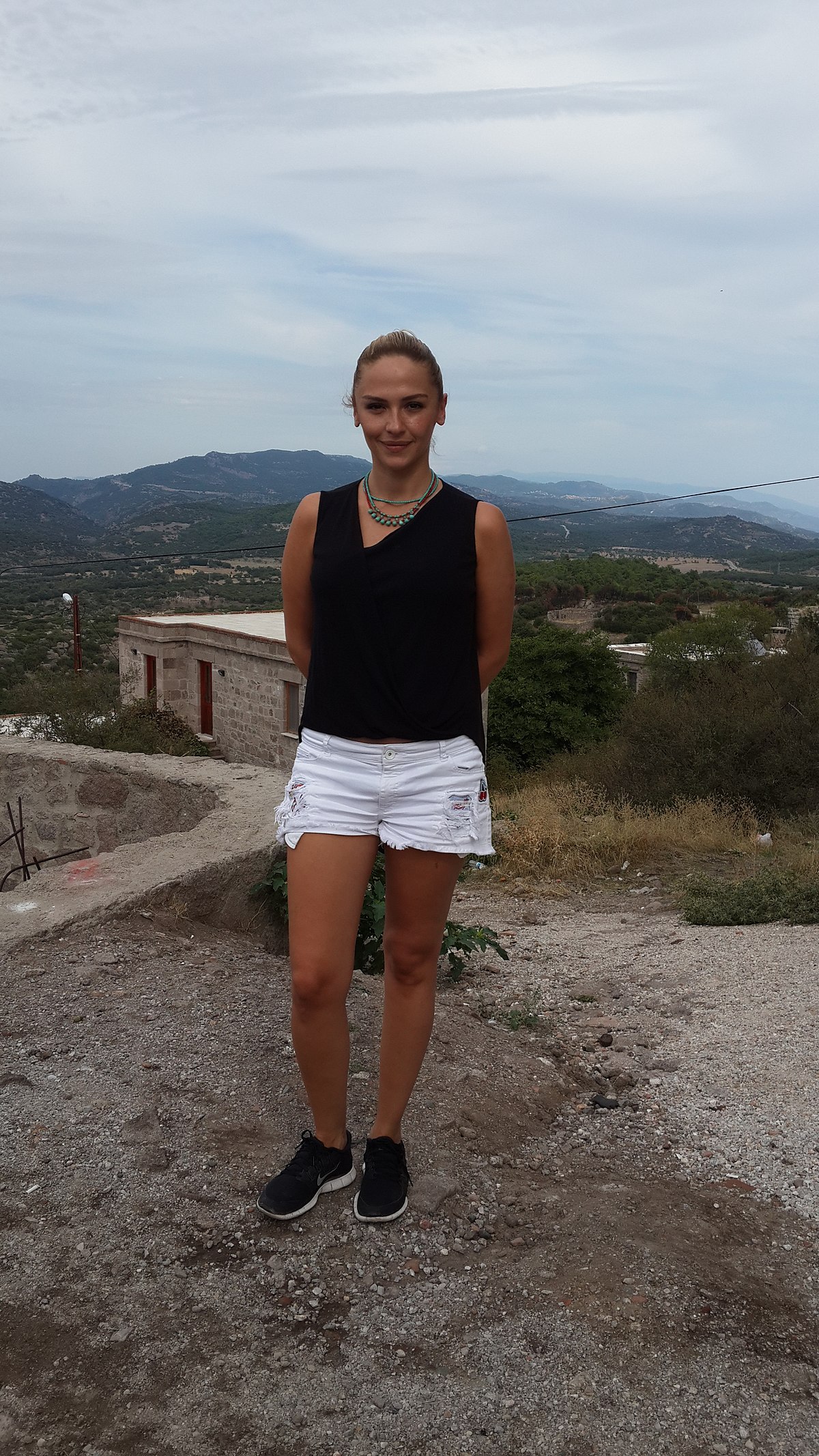 Sinem Ozturk has been previously married to Mustafa Uslu, Gürsel Şatır, and Serkan Balbal. As of January 2023, she is currently not dating anyone. 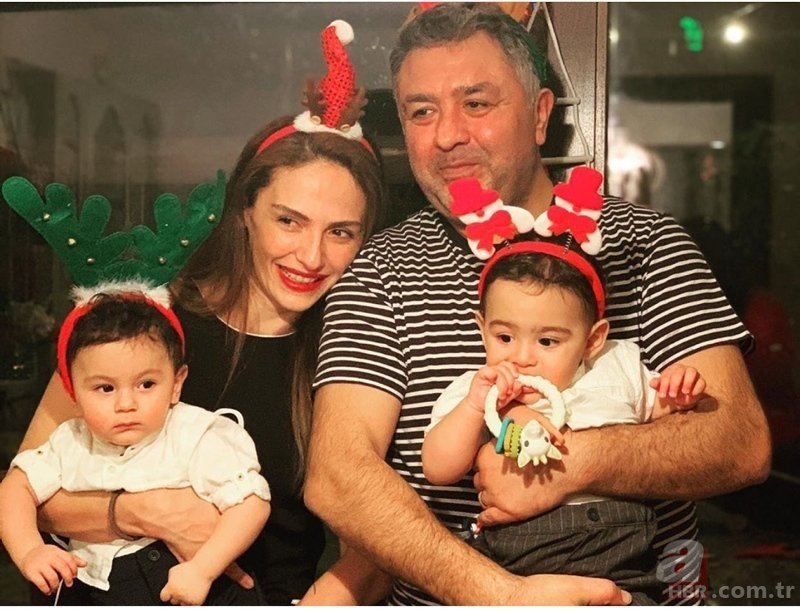