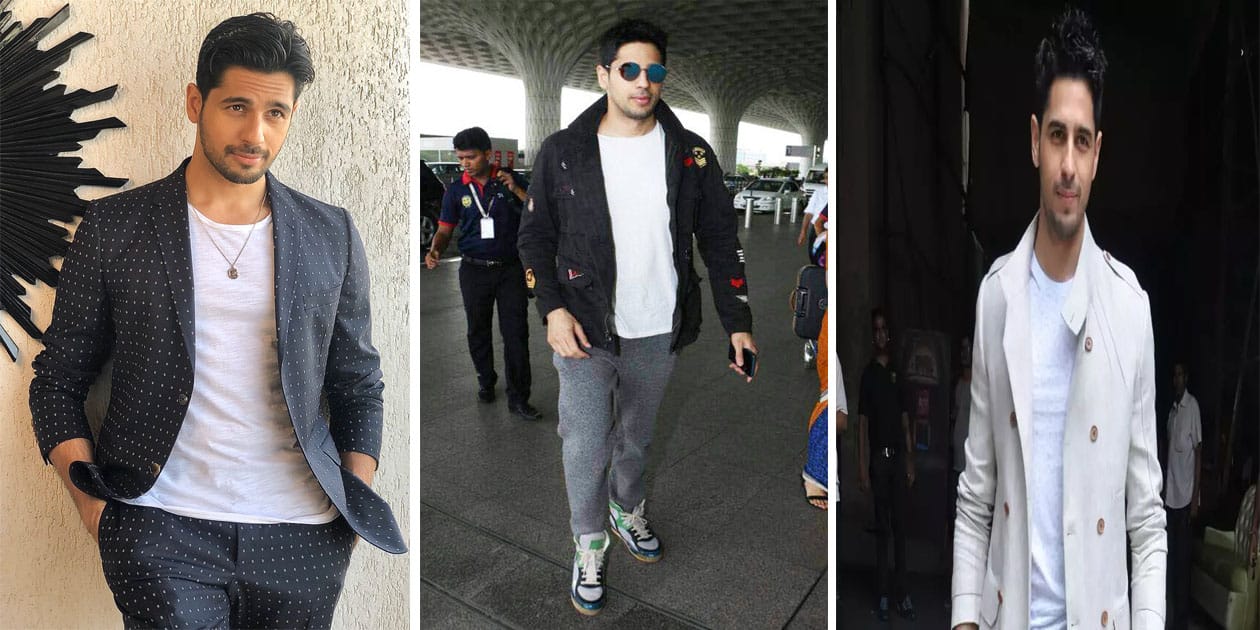 Sidharth Malhotra | Age, Career, Biography, Family, Education, Height, Weight and Net Worth. Sidharth Malhotra is an actor from India who primarily works in Hindi films. He started out as a fashion model, but eventually left to focus on acting. Malhotra made his acting debut with a small part in the TV show Dharti Ka Veer Yodha Prithviraj Chauhan in 2009. He then worked as an assistant to director Karan Johar on the film My Name Is Khan before landing his first leading role in Johar’s teen movie Student of the Year in 2012.

Sidharth Malhotra went on to star in a number of successful films, including Hasee Toh Phasee (2014), Ek Villain (2014), and Kapoor & Sons (2016). After a period of less successful roles, he received critical acclaim for his portrayal of Vikram Batra in the war film Shershaah (2021) and was nominated for the Filmfare Award for Best Actor.

Sidharth Malhotra’s career took off with the 2012 hit movie “Student of the Year,” in which he starred opposite Alia Bhatt and Varun Dhawan. Playing the role of Abhimanyu Singh, Malhotra received critical acclaim for his performance.

Malhotra then appeared in the 2014 romantic comedy “Hasee Toh Phasee” alongside Adah Sharma and Parineeti Chopra. While the movie did fairly well at the box office, Malhotra’s acting was highly praised. In 2014, he also starred in the romantic thriller “Ek Villain” with Riteish Deshmukh and Shraddha Kapoor.

Malhotra’s success in movies began to decline in 2015 with the release of “Brothers,” which starred Jacqueline Fernandez, Akshay Kumar, and Jackie Shroff. The movie was poorly received by critics and was a box office failure. However, Malhotra regained his success with the hit movie “Kapoor & Sons” in 2016. His next release, “Baar Baar Dekho” with Katrina Kaif, was a flop and his subsequent film “A Gentleman” also failed at the box office.

In 2017, Malhotra appeared in the remake of the 1969 film “Ittefaq” with Sonakshi Sinha. While the movie received positive reviews, it did not attract a large audience. Both of Sidharth Malhotra’s 2019 releases were met with poor reviews and were considered box office failures.

He starred in the romantic-comedy “Jabariya Jodi,” his second film with Parineeti Chopra, which was released on August 9th. The film received negative reviews and was considered a failure. His second release was in the masala action film “Marjaavaan,” co-starring Tara Sutaria, Rakul Preet Singh, and Riteish Deshmukh, which was released on November 15th. It was also poorly received. 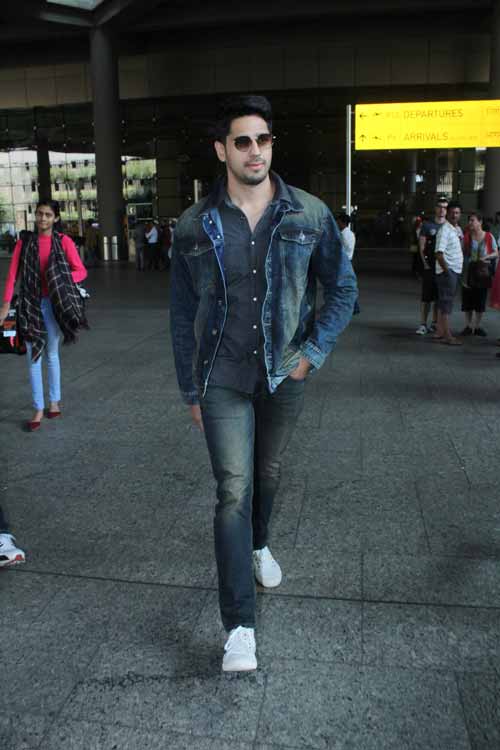 Sidharth Malhotra was born and raised in Delhi, India, in a Punjabi Hindu family. His father, Sunil, was a former captain in the Merchant Navy and his mother, Rimma, was a homemaker. 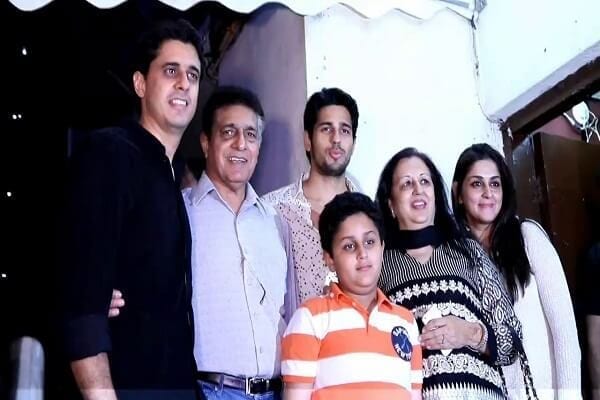 Sidharth Malhotra received his education at Don Bosco School and Naval Public School in Delhi, and later graduated from Shaheed Bhagat Singh College at the University of Delhi. At the age of 18, he began his career in modeling. 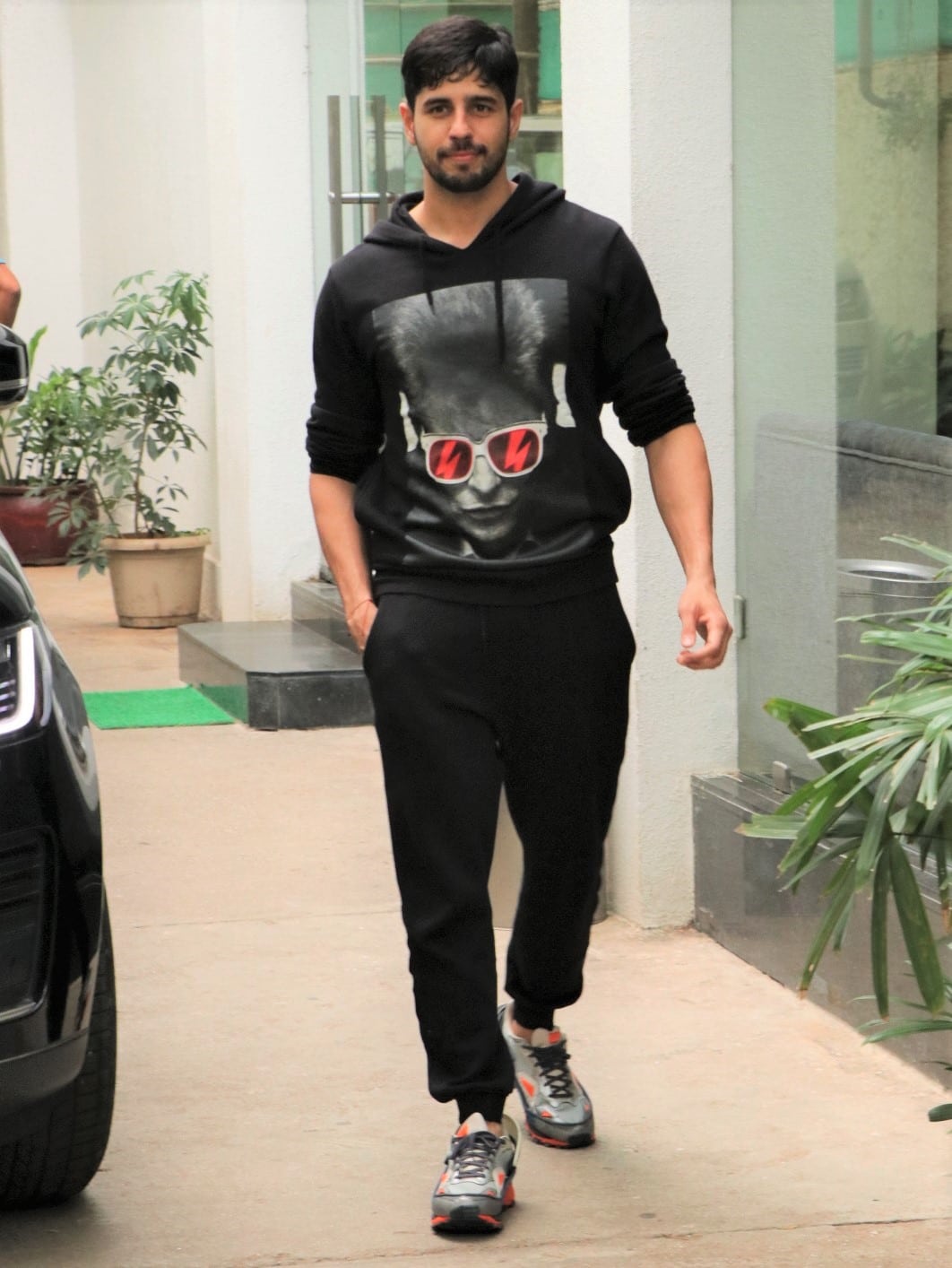