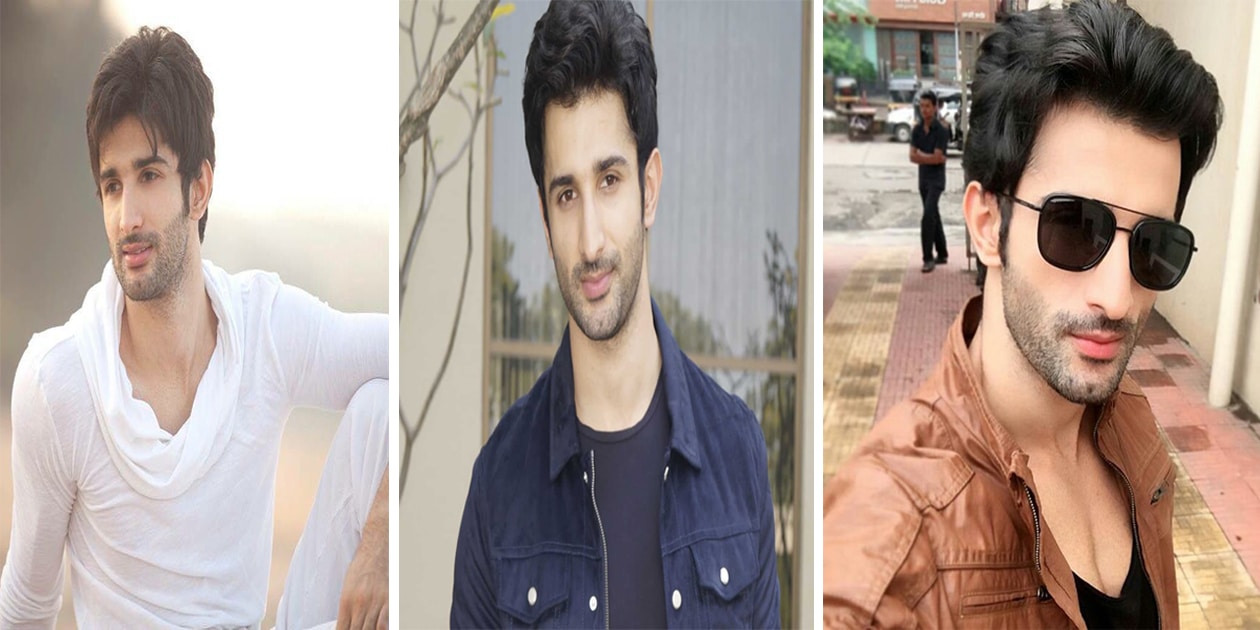 Sidhant Gupta | Biography, Age, Career, Early Life, Net Worth, Height and Weight. Sidhant Gupta is an Indian actor and model known for his work in Hindi television and films. He made his television debut in 2015 with the romantic drama “Tashan-e-Ishq” on Zee TV, where he played the character Kunj Sarna.

This role earned him the award for Best Beta at the Zee Rishtey Awards and a nomination for Best Debut-Male at the Zee Gold Awards. Gupta made his film debut in 2013 with “Tutiya Dil” and has also appeared in “Badmashiyaan” and the action-drama “Bhoomi” (2017). He is set to star in the romantic thriller “Operation Romeo” in 2022. 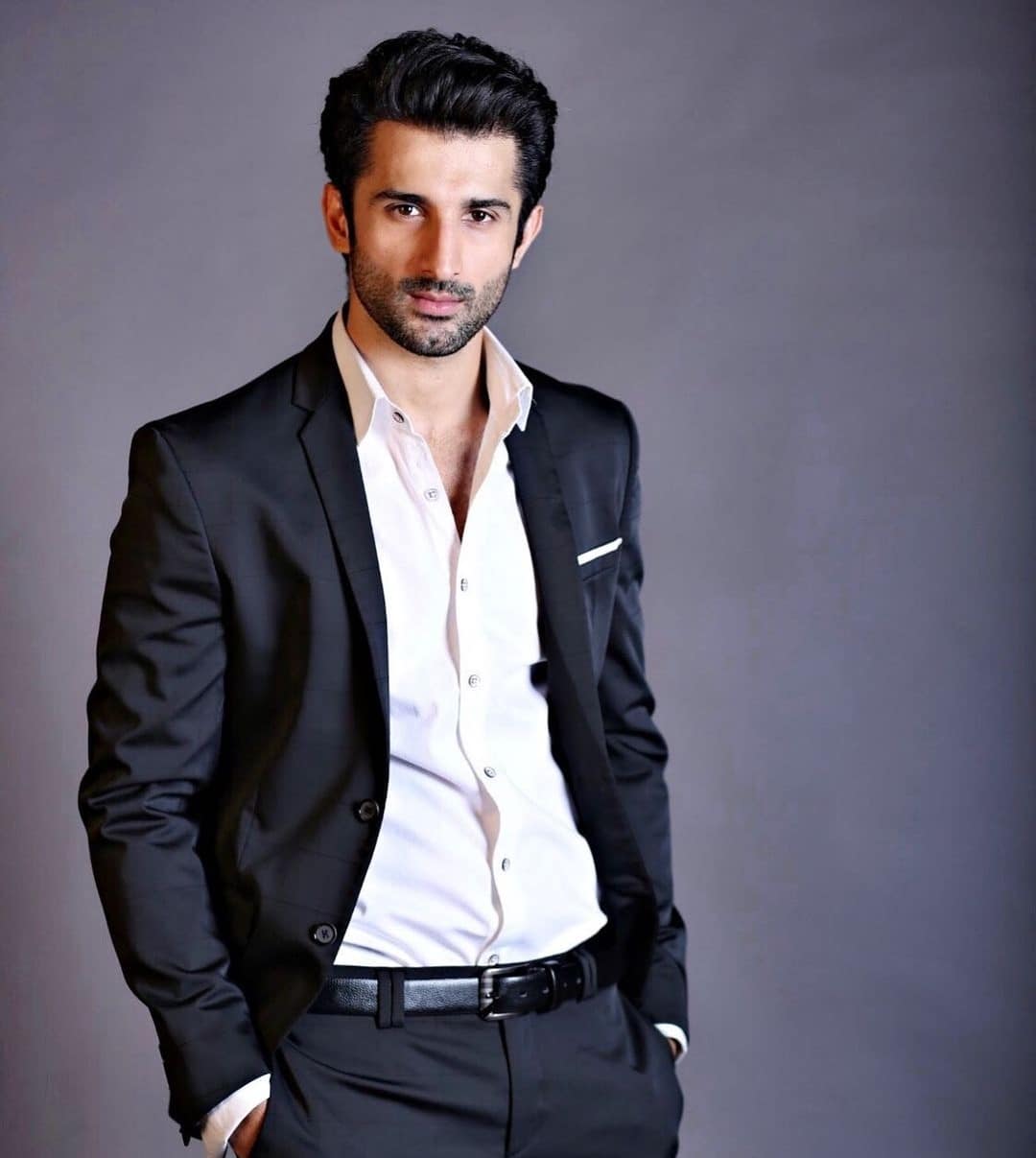 Sidhant Gupta is from Jammu and has a background in sports, having represented Jammu and Kashmir at the national level in cricket, swimming, and basketball. He later moved to Delhi to pursue his studies and prepare for a career as a commercial pilot.

Sidhant Gupta has worked as a model on a number of high-profile projects, including the Wills India Fashion Week (2009), Delhi Fashion Week (2009), the NDTV campaign to unveil the seven wonders of India (2009), and numerous magazine covers and ad campaigns. He made his acting debut in the film “Badmashiyaan” as the character Dev, a hopeless romantic.

In 2015, he decided to pursue acting full-time and appeared on the television show “Tashan-E-Ishq.” Gupta was also a contestant on the show “Jhalak Dikhhla Jaa 9” in 2016. In 2017, he starred as the lead in the film “Bhoomi” opposite Aditi Rao Hydari and Sanjay Dutt. In 2018, he appeared in the music video for “Aye Zindagi,” sung by Sonu Nigam. In 2022, Gupta is set to appear in the romantic film “Operation Romeo.” 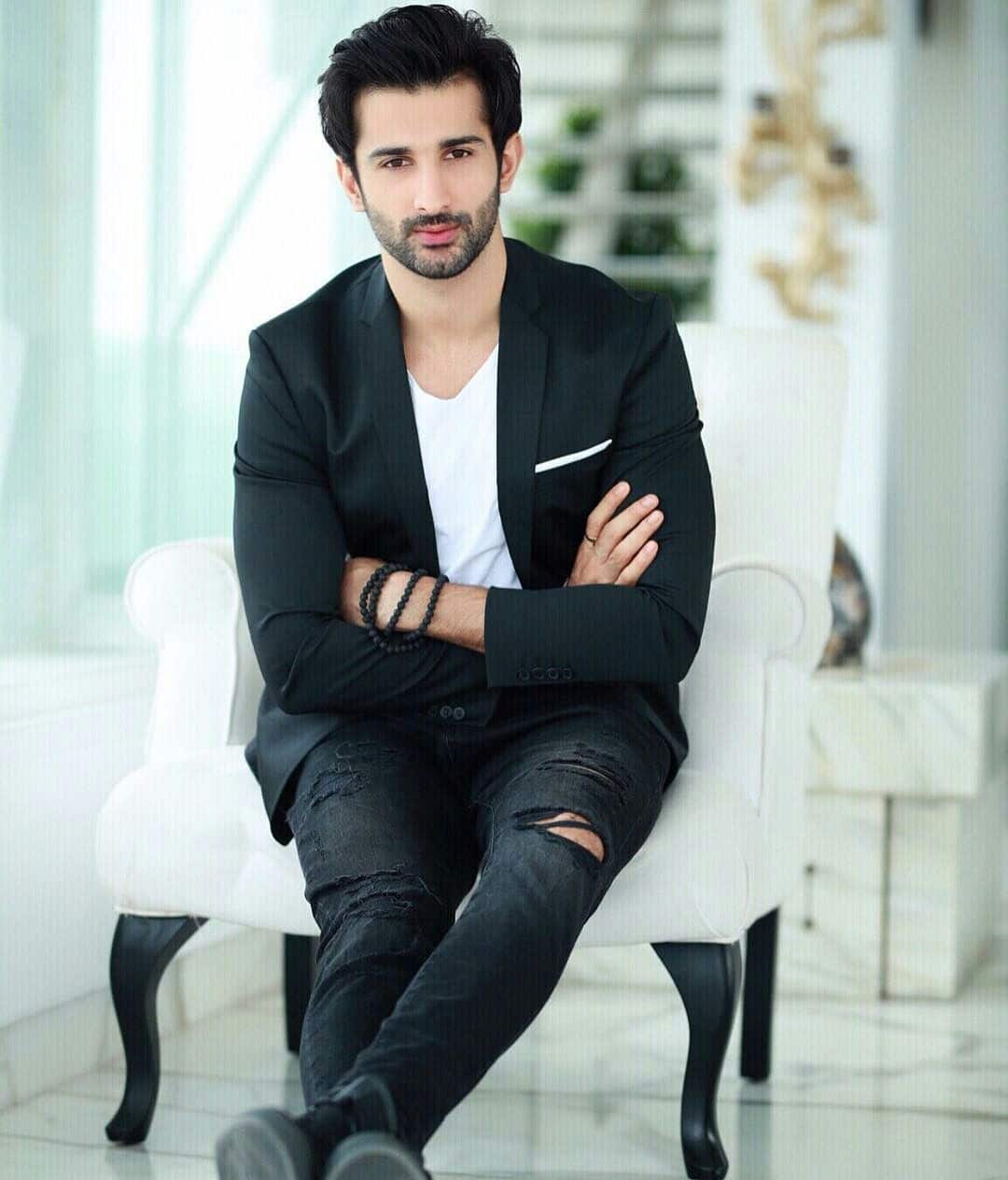