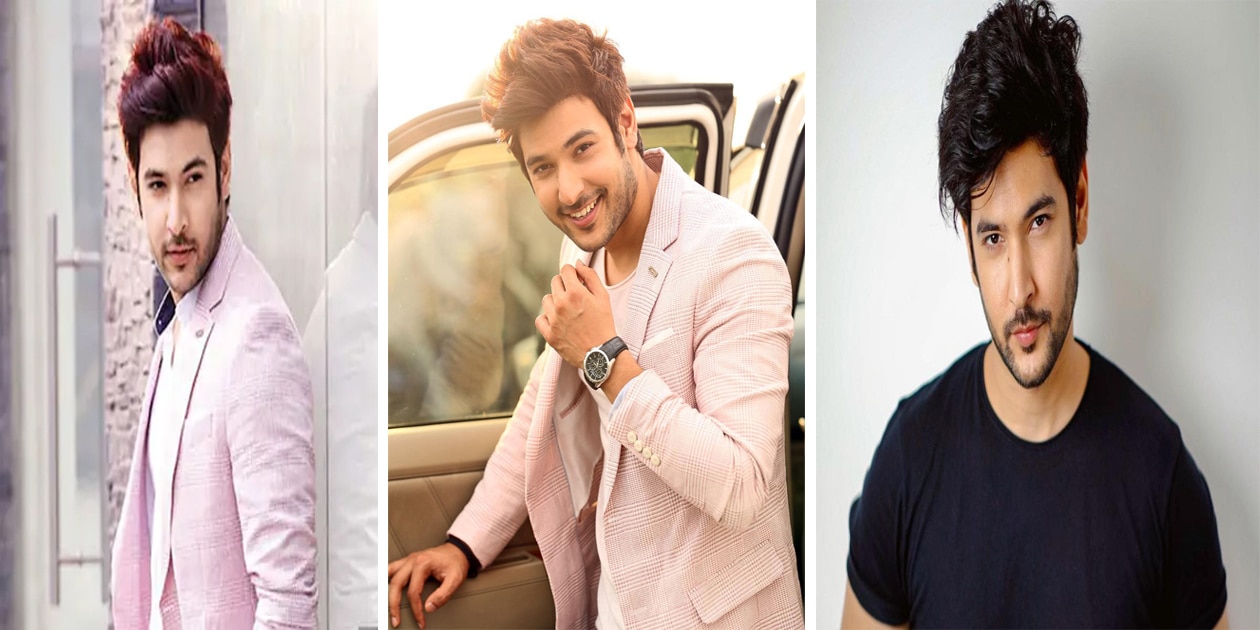 Shivin Narang | Biography, Age, Career, Height, Weight, Net Worth, Education and Family. Shivin Narang is an Indian actor who has appeared in Hindi television shows and films. He made his acting debut in 2012 with Suvreen Guggal – Topper of The Year, playing the role of Yuvraj Singh. Shivin Narang gained widespread recognition for his portrayal of Rudra Roy in the romantic-thriller Beyhadh 2, which aired on Sony TV from 2019 to 2020.

In 2020, he also competed in the tenth season of Fear Factor: Khatron Ke Khiladi, finishing in fifth place. In addition to his acting career, Narang has also appeared in several music videos. He made his Bollywood film debut with a supporting role in the Amitabh Bachchan-starrer Goodbye in 2022.

Shivin Narang made his acting debut in the Channel V India series Suvreen Guggal – Topper of The Year in 2012, where he played the role of Yuvraj Singh. He then went on to achieve many prominent roles and gain fame in the industry. In 2013, he played the role of Ranvijay Singh in the Hindi drama Ek Veer Ki Ardaas – Veera, produced by Beyond Dreams Production. The drama aired from 2013 to 2015.

In 2017, Narang appeared in the international drama series Cahaya Chinha Season 2, playing the role of Reyhan. He also appeared in the music video “Dil Zaffran” by Rahat Fateh Ali Khan in 2018. That same year, Narang starred in the Color TV romantic serial Internet Wala Love, which was well-received by audiences.

In 2019, Narang portrayed the role of Rudra Roy in the Sony TV thriller series Beyhadh 2, alongside Jennifer Winget. In 2022, he made his Bollywood film debut in Goodbye, opposite Ramishka Mandana and Amitabh Bachchan, playing the role of Mudassar Singh. 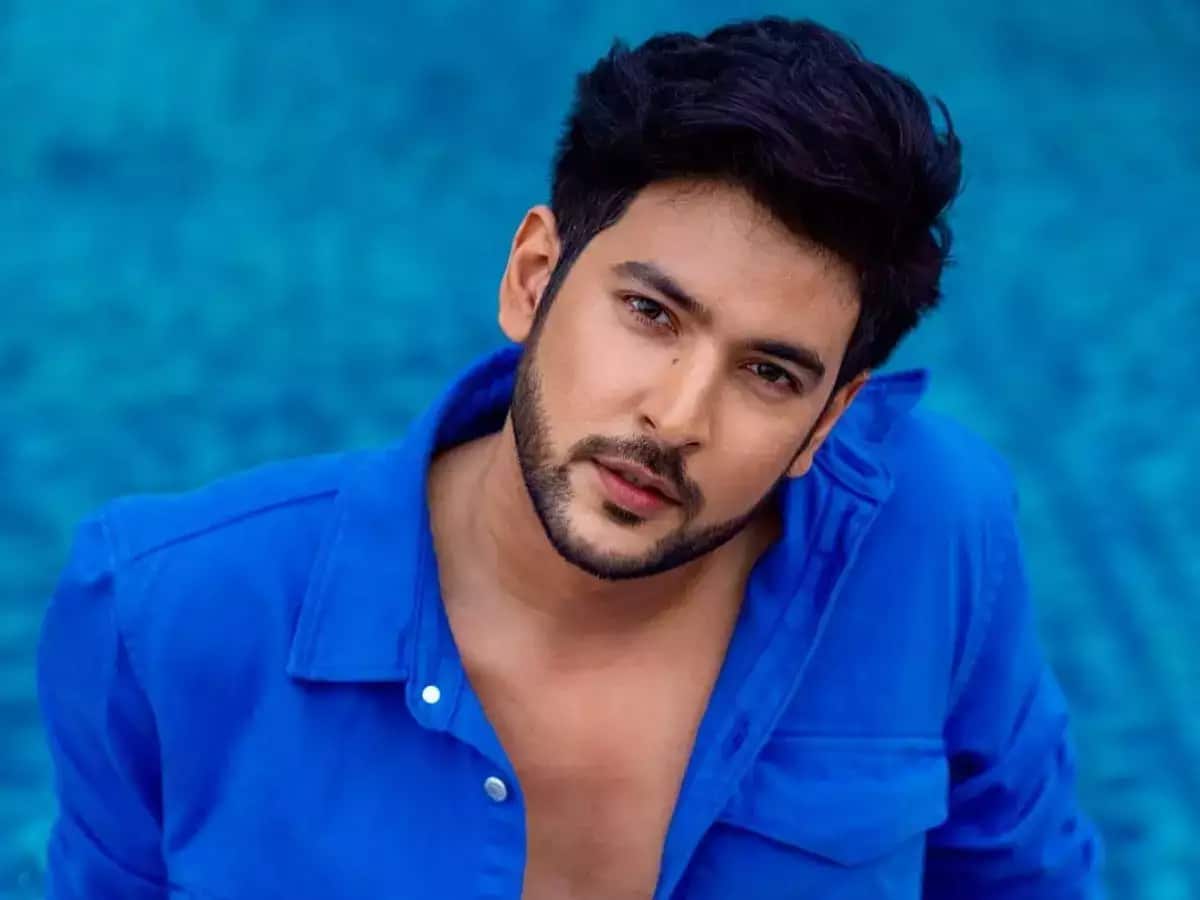 Shivin Narang completed his schooling at Summer Fields School in New Delhi and earned a B.Com degree from Skyline Business School in Delhi. While in college, Narang represented Delhi in a national-level shooting championship.

Shivin Narang lives with his family in New Delhi, India. His father, Girish Narang, is a businessman, and his mother is a housewife. 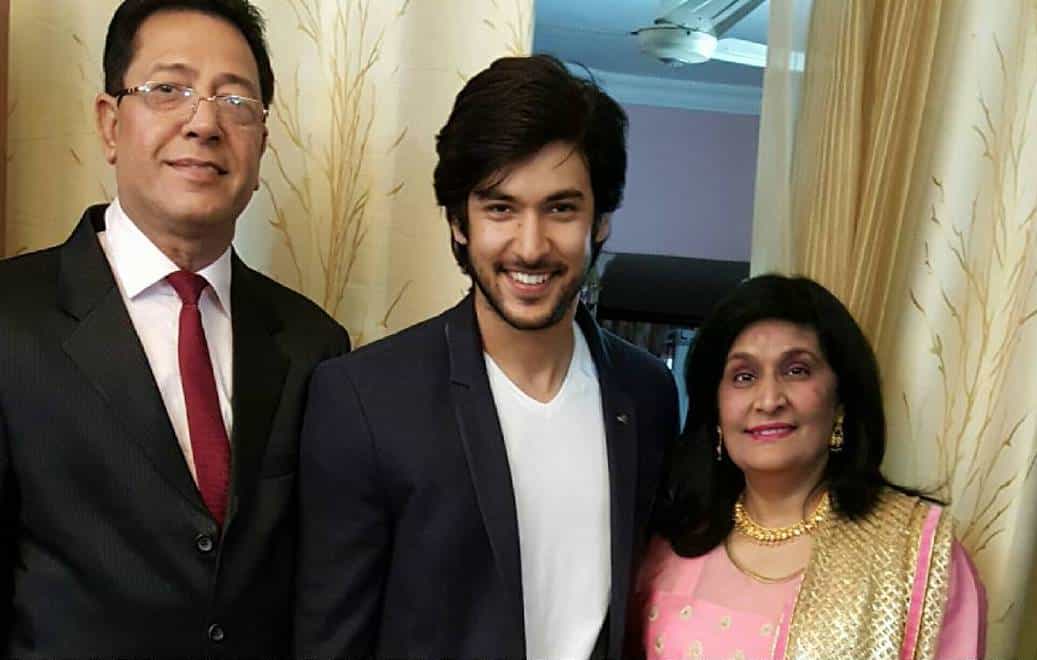