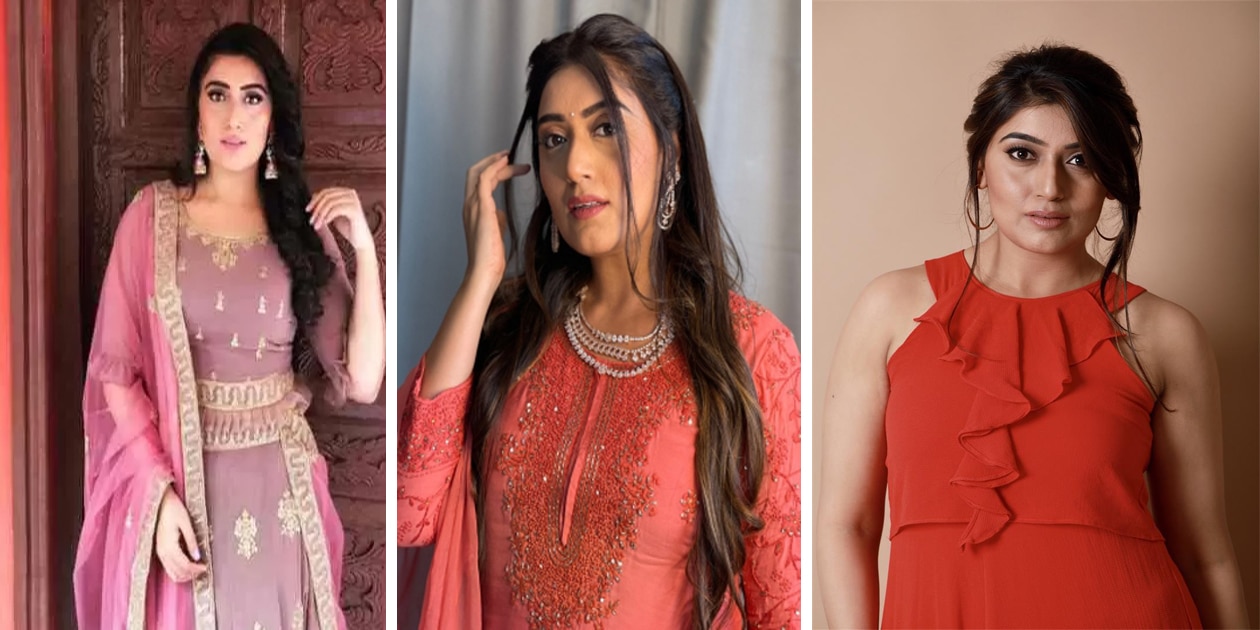 Shireen Mirza | Age, Career, Family, Husband, Education, Biography, Net Worth, Height and weight. Shireen Mirza is a renowned Indian actress, best known for her role as Simran “Simmi” Bhalla Khurana in the popular television show Ye Hai Mohabbatein. She has also appeared in a number of other projects, including the Netflix web series Dharamkshetra, the shows Dhhai Kilo Prem and 24, and films such as Main Nahin Anna, Not Today, and Vartamaan. 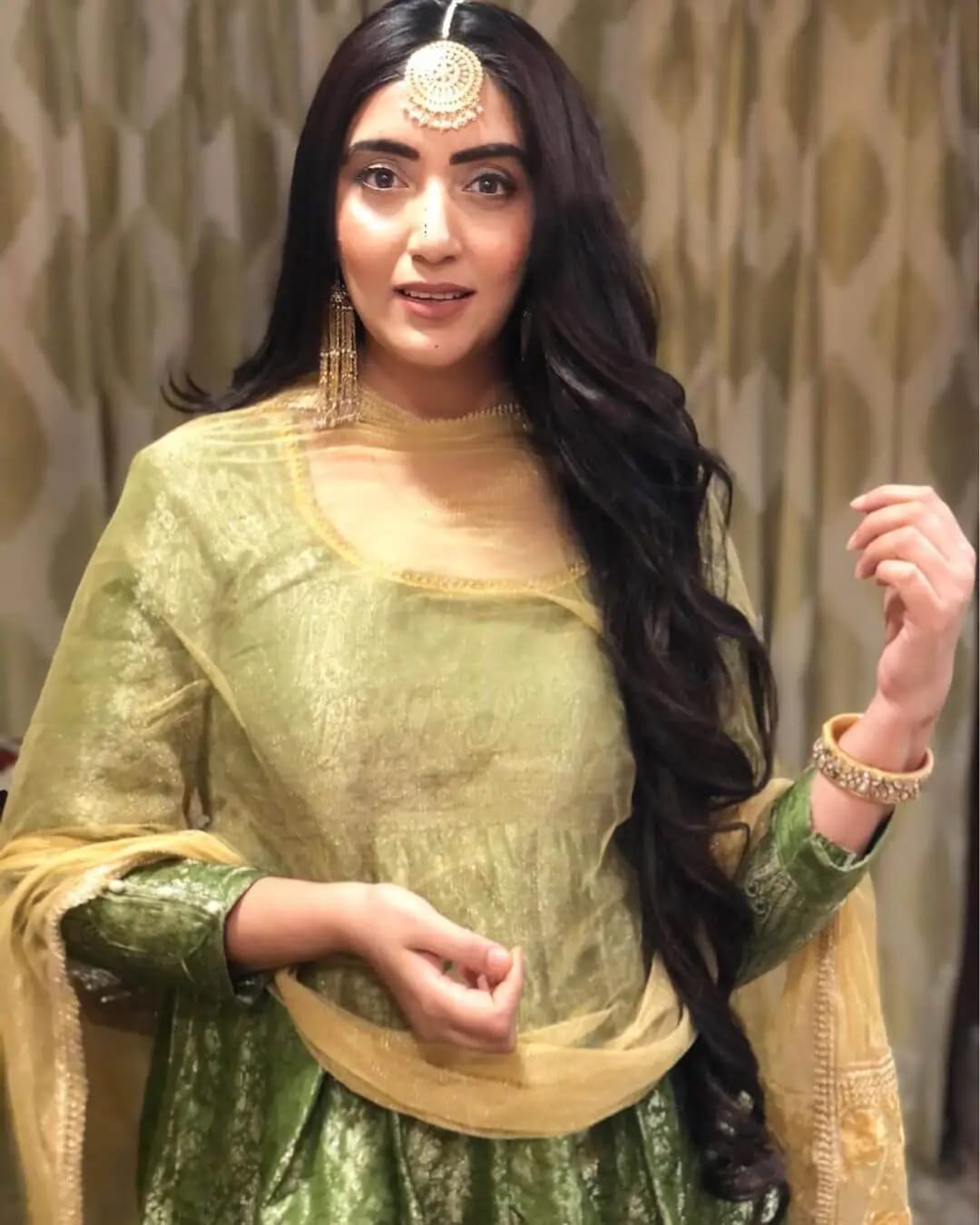 Shireen Mirza began her acting career in 2013 with a starring role in the Indian television series Ye Hai Mohabbatein. Her portrayal of Simran “Simmi” Bhalla Khurana earned her widespread recognition and fame.

In 2017, she appeared in the television series Dhhai Kilo Prem as Rashmi, and has also had roles in a number of other shows, including Anhoniyon Ka Andhera, Gutur Gu, Yeh Hai Aashiqui, Savdhaan India, and Yeh Kahan Aa Gaye Hum.

Shireen Mirza has also appeared in the Netflix web series Dharamkshetra, and has hosted the children’s reality show Apka Sapna Hamara Apna with Ali Asgar. In addition to her work in television, Shireen Mirza has also made her mark in film, with roles in Main Nahin Anna, Vartamaan, and Love Training. She made her Hollywood debut in the film Not Today, in which she played the main negative role of a brothel mistress. 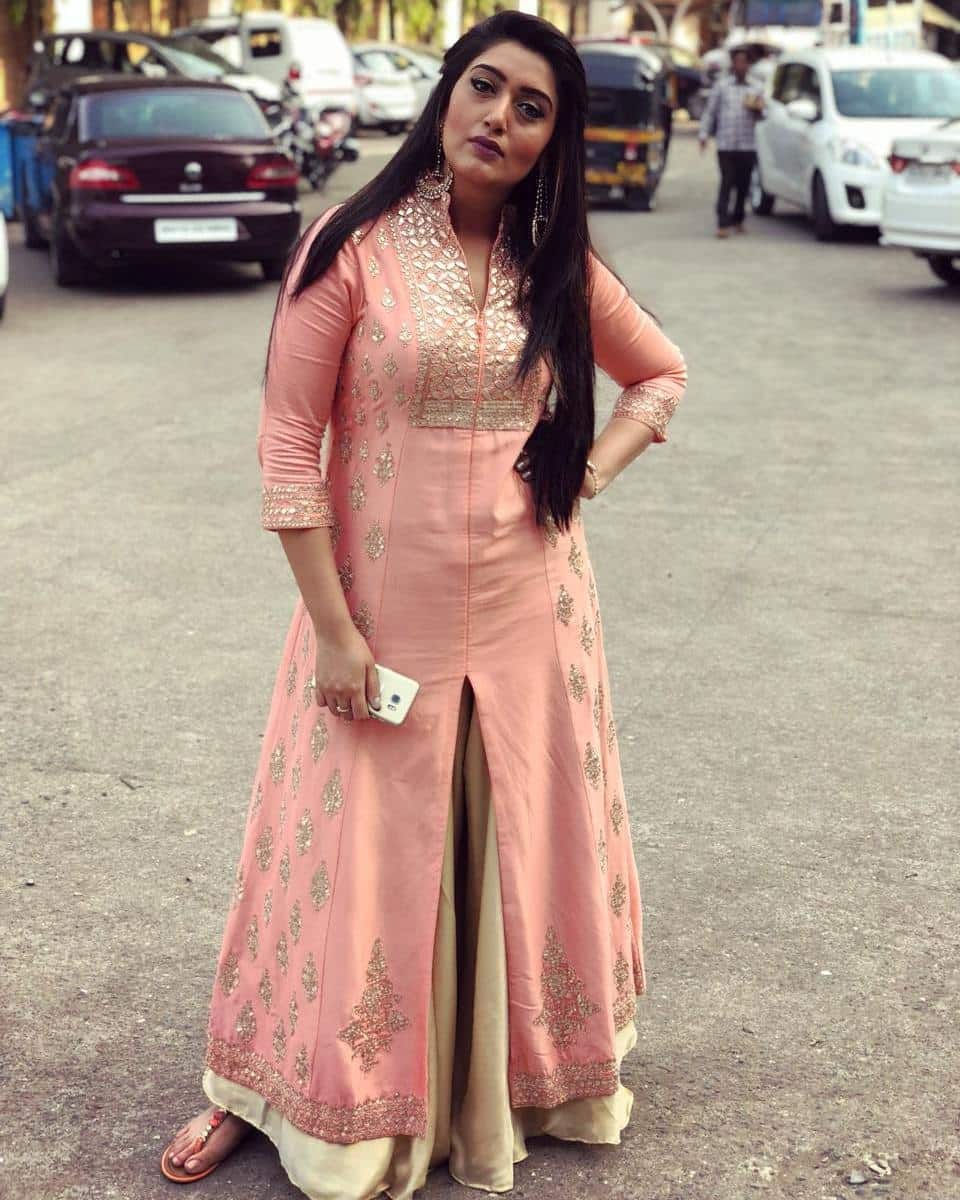 Shireen Mirza was born on August 2, 1988 in Jaipur, Rajashtan, India.

Shireen graduated from Maharani College in Jaipur, where she studied English and Dramatics. 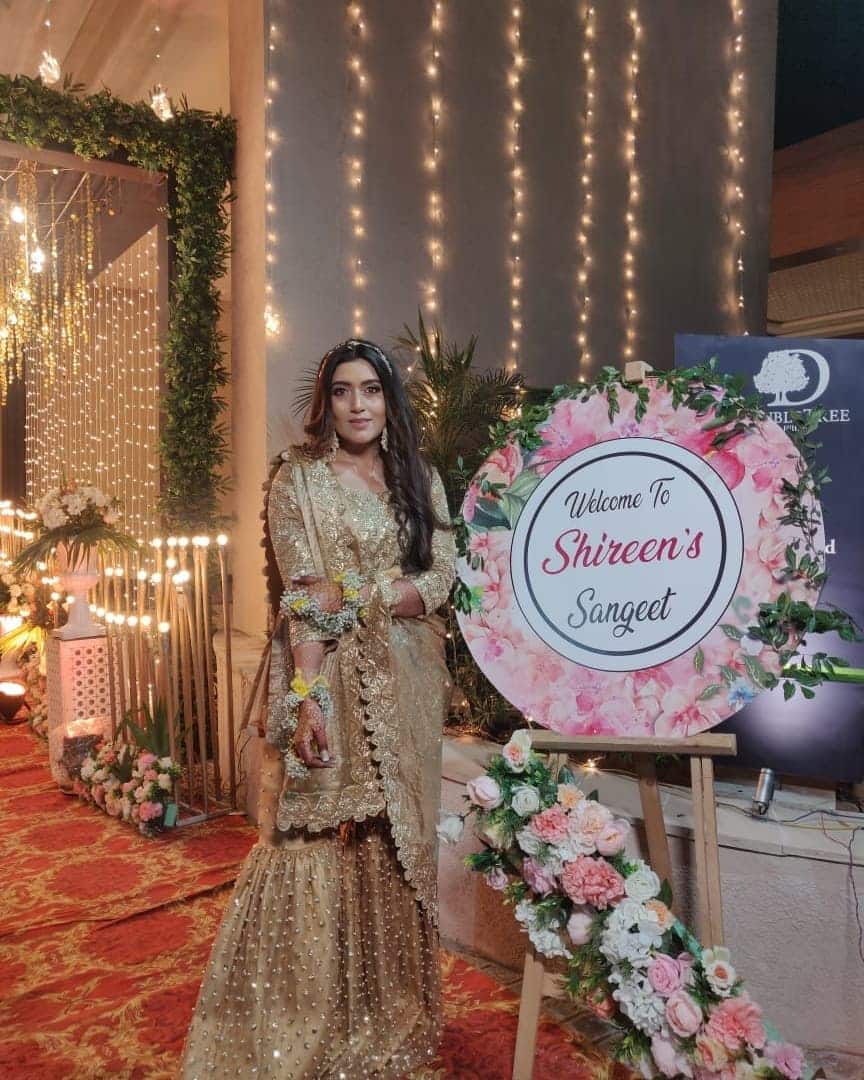 Shireen Mirza was born into a well-established Muslim family. She is a devout follower of Islam and respects all religions and cultures. The name of Shireen’s father is not known, but her mother’s name is Nelofar Mirza. Shireen has an older brother named Shahbaz Mirza, a director at MIB Builders and Colonizer Pvt. Ltd. The name of Shireen’s sister is unavailable. 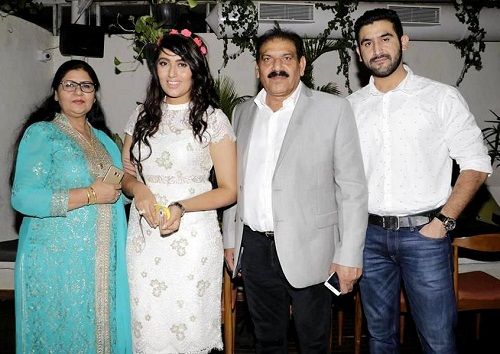 At a wedding, Hasan proposed to Shireen and she accepted his proposal. They were then engaged and eventually got married on October 23, 2021. Hasan Sartaj, Shireen’s husband, is from Delhi and works in the IT field. The couple is very happy in their married life. 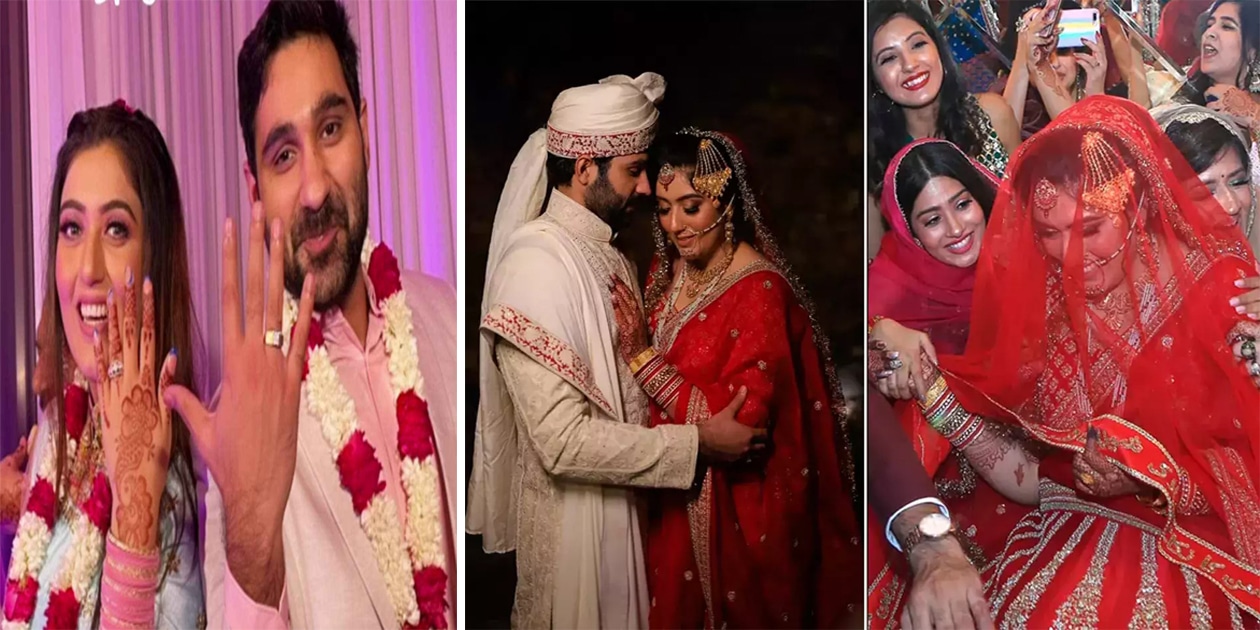