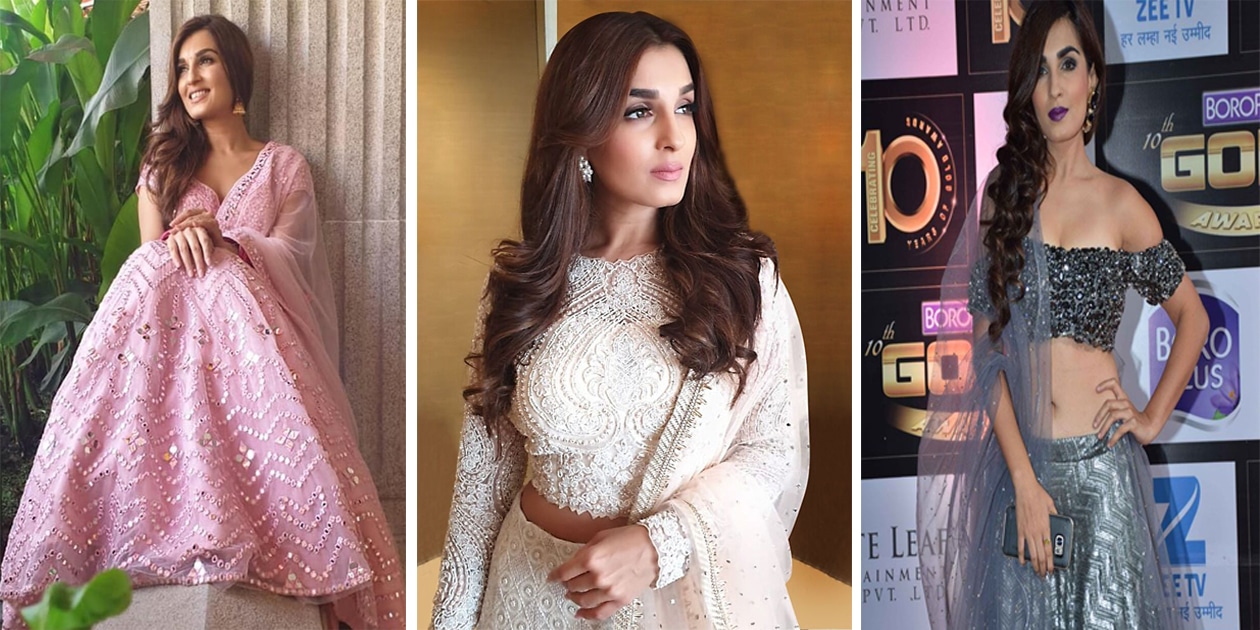 Shiny Doshi | Biography, Career, Age, Personal Life, Education, Net Worth, Height and Weight. Shiny Doshi made her acting debut in 2013 with the TV show Saraswatichandra, in which she played Kusum Desai. She is well-known for her roles as Sarojini Singh in Sarojini – Ek Nayi Pehal, Mahi Sengupta in Jamai Raja, and Dhara Pandya in Pandya Store.

In 2017, Doshi participated in the reality show Fear Factor: Khatron Ke Khiladi 8, and made her web debut in 2020 with Ratri Ke Yatri. She has received a nomination for the Indian Telly Award and a Gold Award.

Shiny Doshi was born on September 15, 1989 in Ahmedabad, Gujarat, into a family of Gujarati heritage. 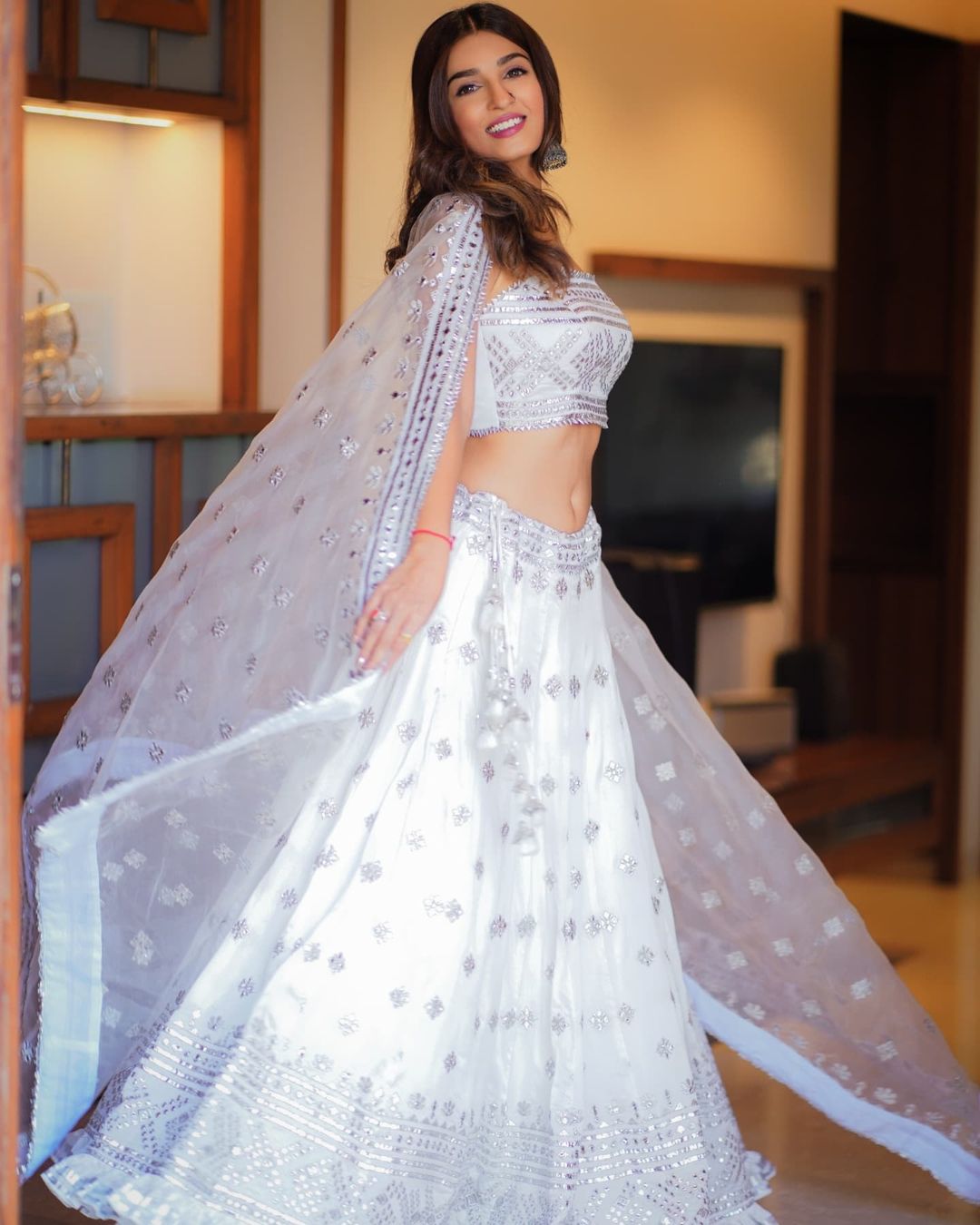 Shiny Doshi’s father had a heart attack and passed away while on a pilgrimage to Amarnath Yatra in Jammu and Kashmir on July 12, 2019.

On January 4, 2020, Shiny Doshi became engaged to her boyfriend, Lavesh Khairajani. The couple tied the knot on July 15, 2021 in a ceremony at their home in Mumbai. 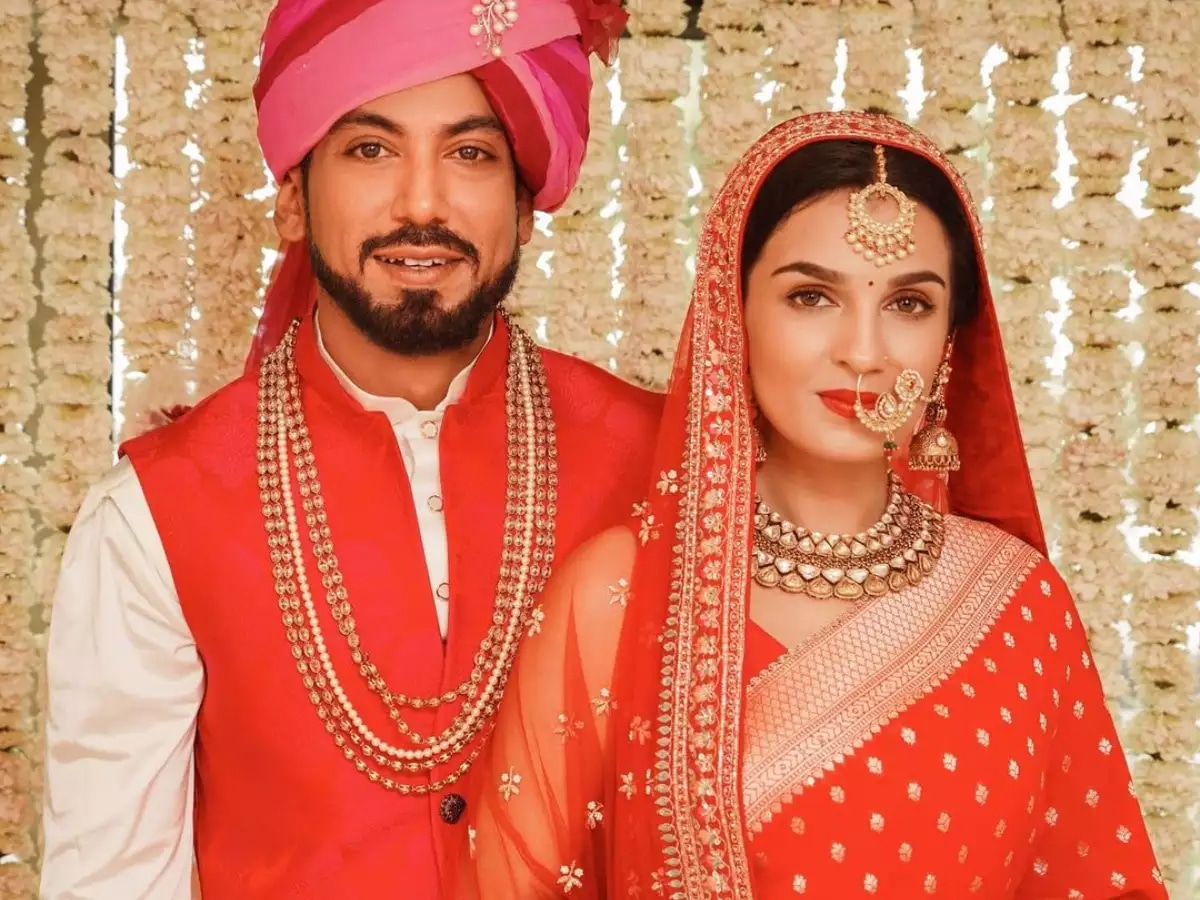 Shiny Doshi began her career as a model and has participated in runway shows and television commercials. One of her most notable commercials was for a soap product featuring actor Saif Ali Khan, which brought her into the spotlight.

Shiny Doshi made her acting debut in 2013 in Sanjay Leela Bhansali’s TV show Saraswatichandra, where she played Kusum Desai Vyas opposite Varun Kapoor. She received a nomination for the Indian Telly Award for Fresh New Face – Female for her performance. From 2015 to 2016, she played Sarojini Somendra Singh in Sarojini – Ek Nayi Pehal, opposite Mohit Sehgal and Aamir Ali. This role earned her a Gold Award nomination for Debut in a Lead Role (Female).

In 2016, she appeared as Samaira Ghosh in Bahu Hamari Rajni Kant, opposite Karan Grover. From 2016 to 2017, she played the role of Mahi Sengupta Khurrana in the third season of Jamai Raja, opposite Ravi Dubey. This proved to be a major turning point in her career. In 2017, Doshi participated in the reality show Fear Factor: Khatron Ke Khiladi 8, finishing in 11th place. In 2018, she played Khushi opposite Neil Bhatt in Laal Ishq. 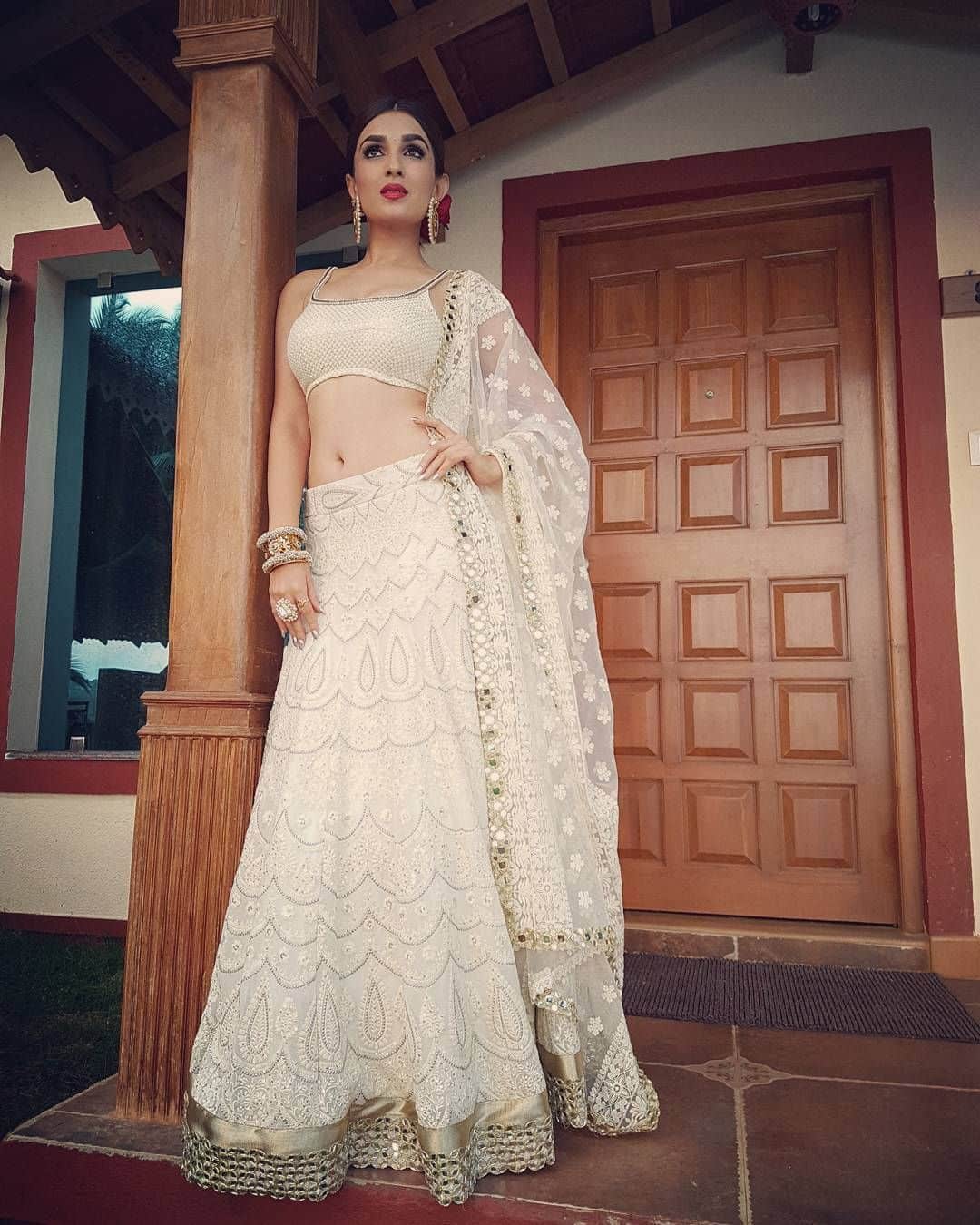