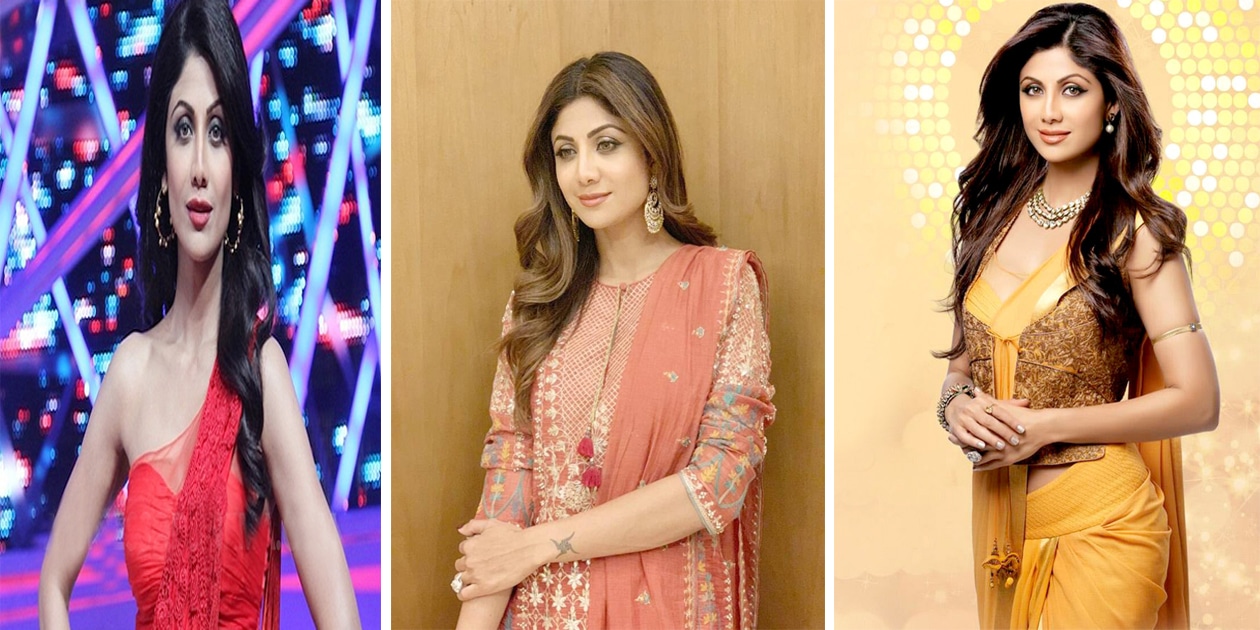 Shilpa Shetty | Age, Biography, Career, Family, Education, Personal Life, Net Worth, Height and Weight. Shilpa Shetty Kundra is an Indian actress who primarily acts in Hindi films. She made her acting debut in the thriller film “Baazigar” in 1993, which earned her two nominations for Filmfare Awards. Shetty’s next film was the action comedy “Main Khiladi Tu Anari,” in which she played a dual role, released in 1994. 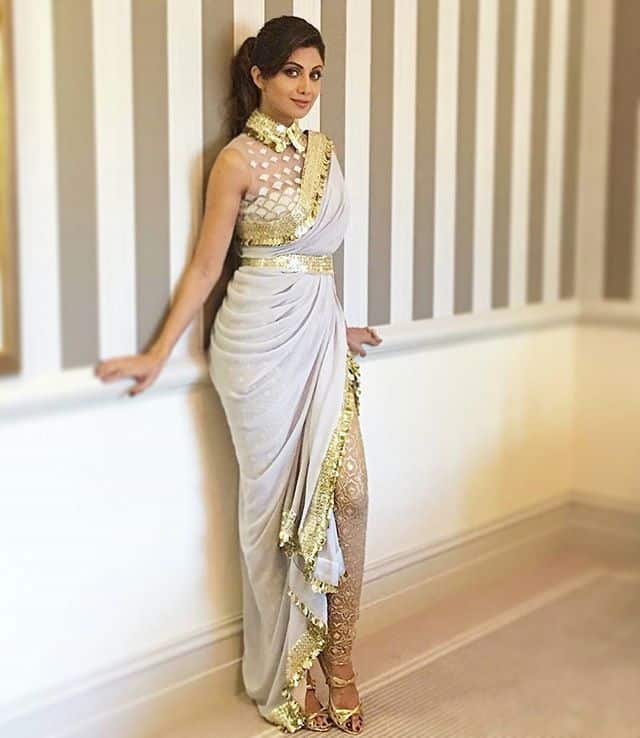 Shilpa Shetty experienced a resurgence in her acting career in the early 2000s with the romantic drama film “Dhadkan” in 2000, which marked a turning point in her career. She followed this with roles in “Indian” (2001) and “Rishtey” (2002), earning praise and another Filmfare nomination for Best Supporting Actress for the latter. Shetty received critical acclaim for her portrayal of a career woman suffering from AIDS in the social drama “Phir Milenge” (2004), which earned her a Filmfare Award for Best Actress nomination.

She also appeared in successful films such as the action thriller “Dus” (2005), the ensemble drama “Life in a…Metro” (2007), for which she received critical praise, and the sports drama “Apne” (2007). She was also praised for her dance performance in the song “Shut Up & Bounce” from the romantic comedy “Dostana” (2008). After this, she took a break from acting in films.

In 2006, Shilpa Shetty ventured into reality television as a judge on the dance show “Jhalak Dikhhla Jaa.” In early 2007, she participated in the fifth season of the UK reality show “Celebrity Big Brother,” where she received international media attention and coverage for the racism she experienced from her fellow contestants, ultimately winning the show. Shetty went on to host the second season of the reality show “Bigg Boss.” She has since served as a judge on several Indian dance reality shows such as “Zara Nachke Dikha” (2010), “Nach Baliye” (2012-20), and “Super Dancer” (2016-present).

In addition to acting, Shilpa Shetty is a celebrity endorser for various brands and products, and is vocal about issues such as feminism and animal rights. She has worked with PETA since 2006 as part of a campaign against the use of wild animals in circuses.

Shilpa Shetty is also a fitness enthusiast, releasing her own Yoga DVD in 2015 and participating in fitness campaigns such as the Fit India Movement, launched by the Indian government. She was awarded the Champions of Change Award for her work on the Swachh Bharat Mission cleanliness campaign. From 2009 to 2015, she was a part-owner of the Indian Premier League team Rajasthan Royals. 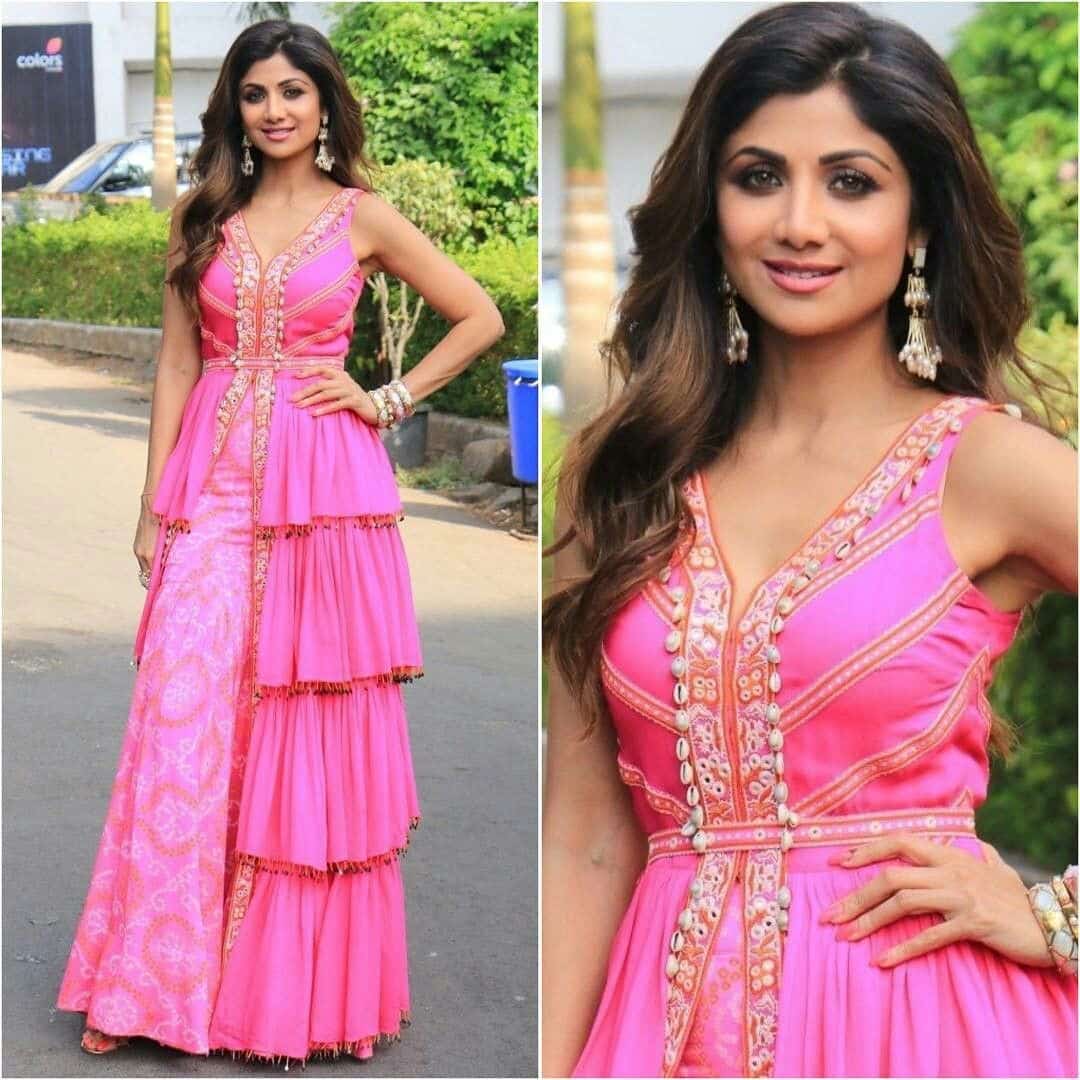 Shilpa Shetty was born in Mangaluru, Karnataka, India, into a Tulu-speaking Bunt family. Her mother, Sunanda, and father, Surendra Shetty, who has passed away, were both manufacturers of tamper-proof water caps in the pharmaceutical industry. Shilpa Shetty has a younger sister named Shamita. 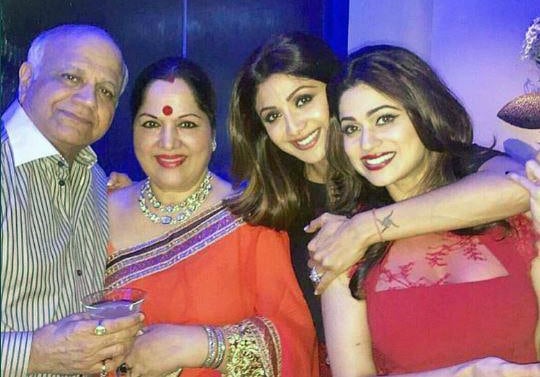 Shilpa Shetty received her education at St. Anthony’s Girls High School in Chembur and Podar College in Matunga. She is trained in Bharatanatyam dancing and was the captain of her school’s volleyball team. Shetty began her career as a model in 1991 after completing her tenth-grade exams, with a Limca television commercial.

In February 2009, Shilpa Shetty became engaged to Raj Kundra, with whom she co-owned the Indian Premier League (IPL) cricket team Rajasthan Royals. The couple married on November 22, 2009. Shetty gave birth to a son on May 21, 2012, and a daughter via surrogacy on February 15, 2020. 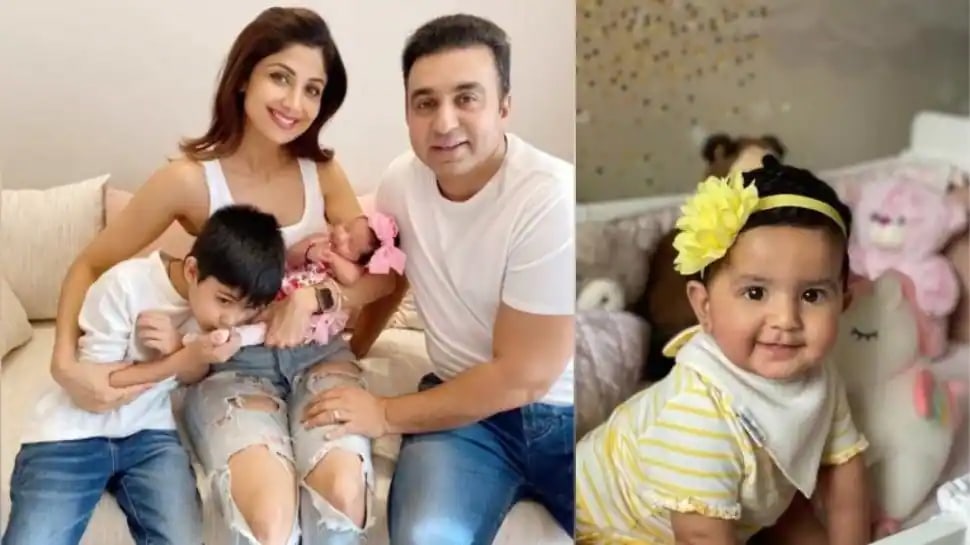