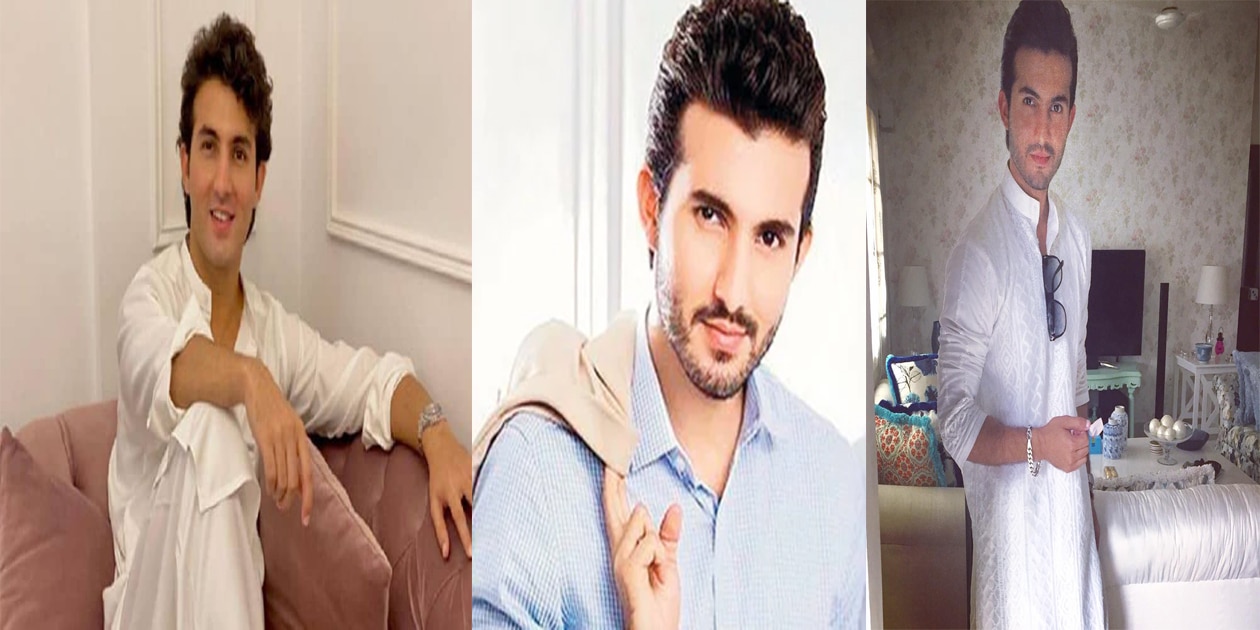 Shehroz Sabzwari is one of the finest actors in the Pakistani film and entertainment media industry and has been involved in several projects. He is the son of the most famous actor Behroz Sabzwari. Shehroz Sabzwari is also known for his modeling skills, while his fans adore him for his stunning performances and acting. He is known for his role in the debut film ‘Khule Aasmaan Ke Neechay’ directed by renowned actor and director Javed Shaikh.

Shehroz is a handsome Pakistani TV and film actor who, like his father, Behroze Sabzwari, has long dominated the television screen. Because of his artistic background, he has been passionate and enthusiastic about acting since he was a child, and he stepped onto the stage soon after finishing his studies. Shehroz has been seen to play various roles flawlessly. Enter the entertainment industry to establish yourself in the industry.

Shehroz Sabzwari started his career with the serial “Ana” on GEO TV. In the same year, he appeared in more serials, including “Vaani,” “Mumta”, “Karachi High,” and “Badtameez.” Some of his other popular projects, Including “Parsa,” “Kya Dil Ne Kaha,” “Jealous,” etc., are worth sharing. From 2013 to 2014, he performed well in “Yeh Zindagi Hai,” “Tanhayaan Naye Silsilay,” “Nanhi,” “Bilo Bablu Aur Bhaiya,” “Dard-e-Aashna” “Kahani Raima Aur Manahil Ki” “Bhool” “Ahista Ahista” “Shareek-e-Hayat” and many more.

However, he has starred in more than 35 series and gained much love from fans. He also starred in two Pakistani films, Including “Khulay Aasmaan Ke Neechay,” a debut feature released in 2008, directed by Javed Sheikh. In 2017, he also participated in the movie “Chain Aye Na.” Shehroz Sabzwari got little recognition in his early career. Still, he has gained much recognition after appearing in the top-rated series “Deewar-e-Shab” and later in “Hasad.” He is currently starring in the series “Dilruba,” co-starring with Hania Amir Asad Siddique Mohib Mirza Marina Khan, and other famous actors involved in the project.

He was born of Behroze Sabzwari, a legendary actor in show business who has served the industry for many years. His mother, Safeena Sheikh, is the only sister of Javed Sheikh (an accomplished casting director and producer) and Saleem Sheikh (a talented Pakistani actor). His cousin, Shehzad Sheikh, and Momal Sheikh are also part of this industry. In 2012, he married Syra Shehroz (a beautiful Pakistani actress and model) at a family event. The couple has a baby girl, Nooreh Shehroz. His sister-in-law is also related to the entertainment industry. 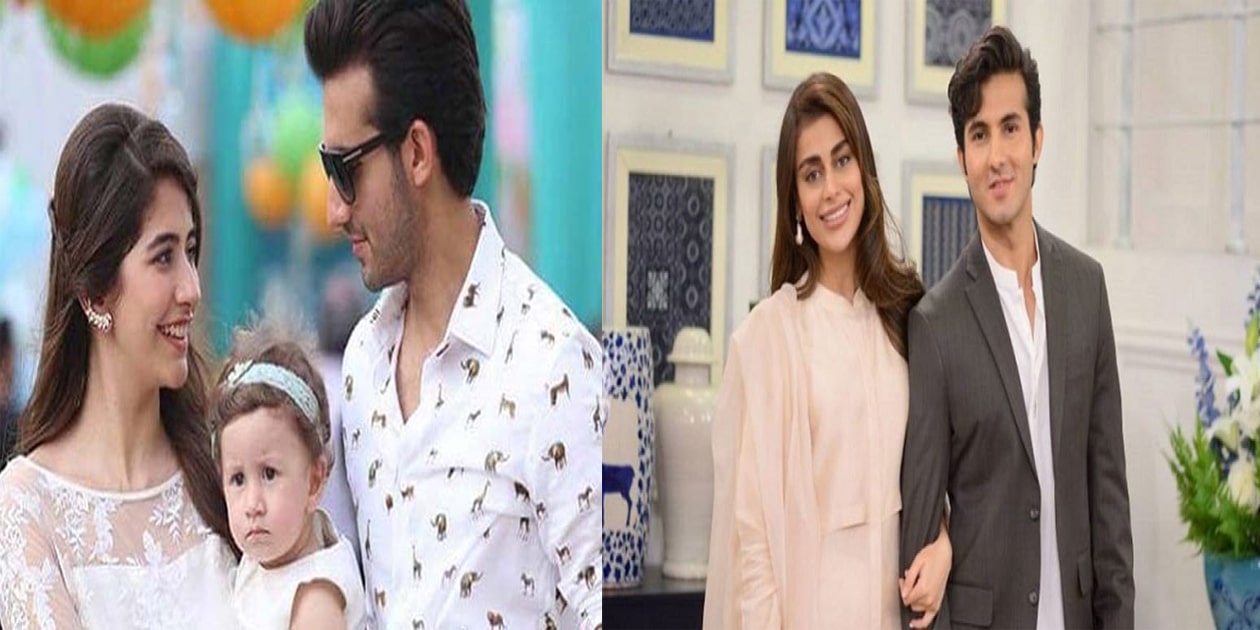 He was born on August 25, 1985, in Abu Dhabi, United Arab Emirates, where he has lived his entire life. He currently lives in Karachi with his family. 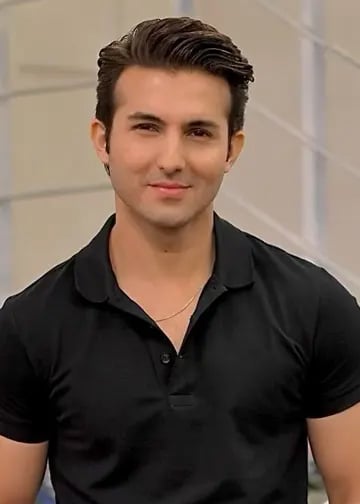