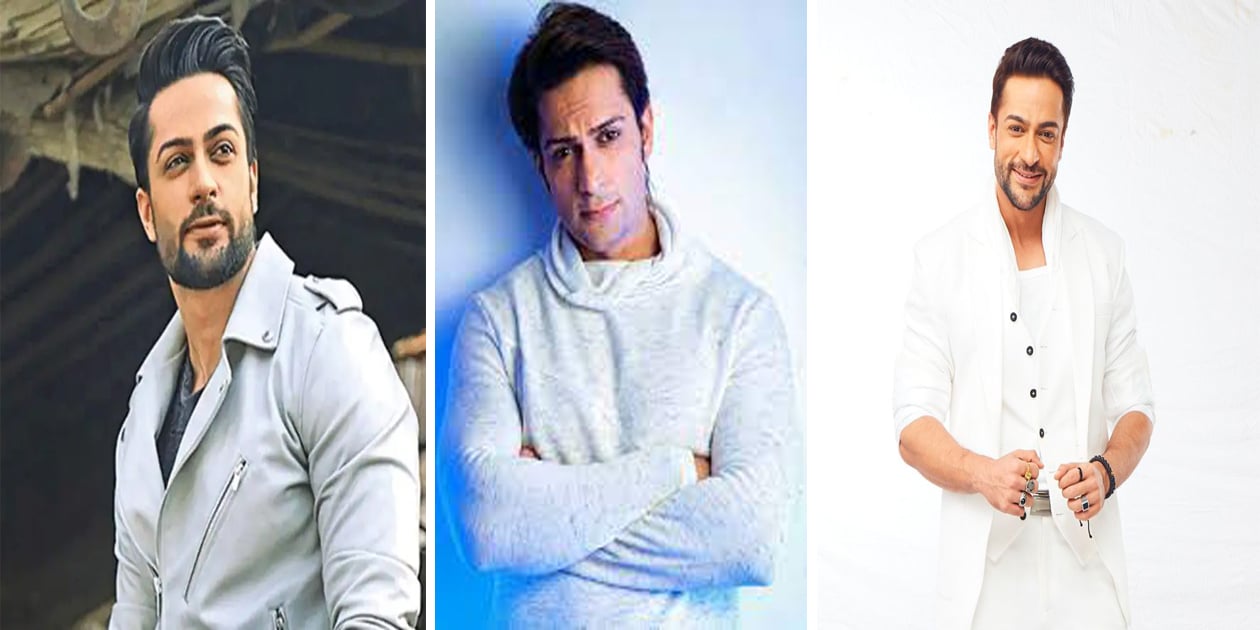 Shalin Bhanot | Career, Biography, Age, Wife, Height, Weight and Net Worth. Shalin Bhanot is a Hindi television actor who began his career as a contestant on MTV Roadies. He is known for his roles in various dramas and web shows. In 2008, he won the reality show Nach Baliye 4. As of October 2022, he is a participant in the Colors TV show Bigg Boss 16. 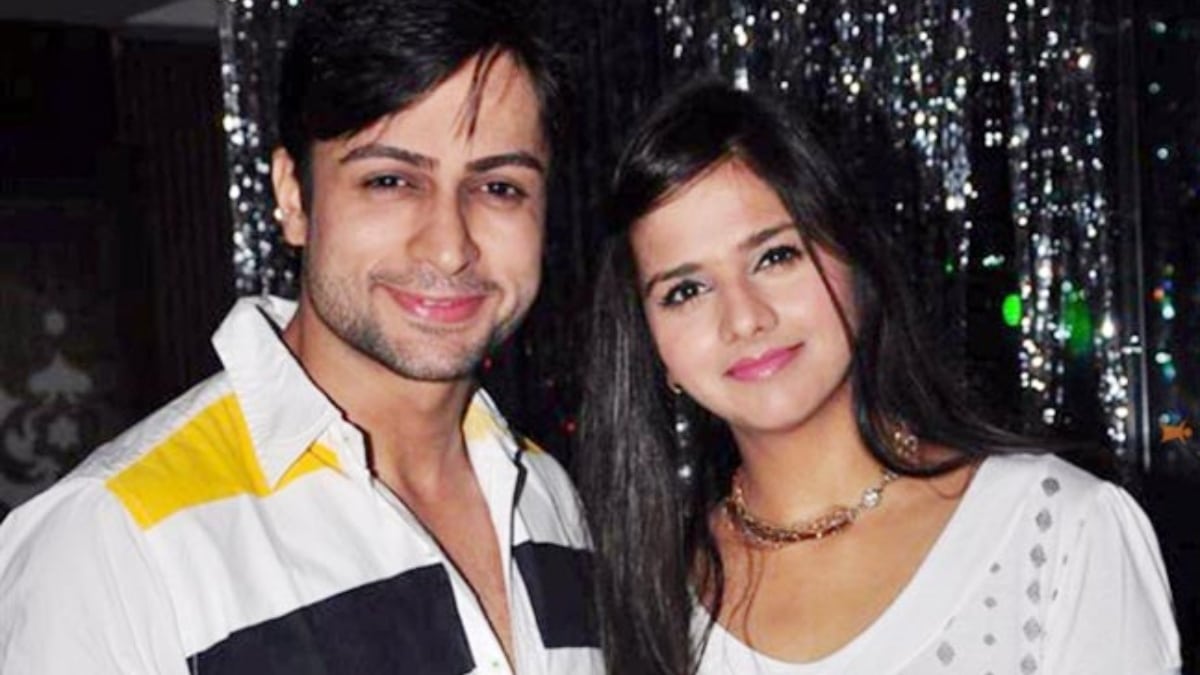 Shalin Bhanot is a television actor known for his roles as Karan in “Saat Phere: Saloni Ka Safar” on Zee TV and Agni in “Kulvaddhu” on Sony TV. He also made a cameo appearance on “Kaajjal” and starred in “Grihasti” on Star Plus.

Shalin Bhanot won the reality show “Nach Baliye 4” in 2009 with his then partner Daljeet Kaur. He has been trained by Hollywood acting coach Michelle Danner. As of October 2022, he is currently competing in the Colors TV reality show “Bigg Boss 16”.

Shalin Bhanot tied the knot with actress Dalljiet Kaur in 2009. In 2014, the couple welcomed their first child, a son named Jayden Bhanot. However, their marriage ended in a divorce in 2015. 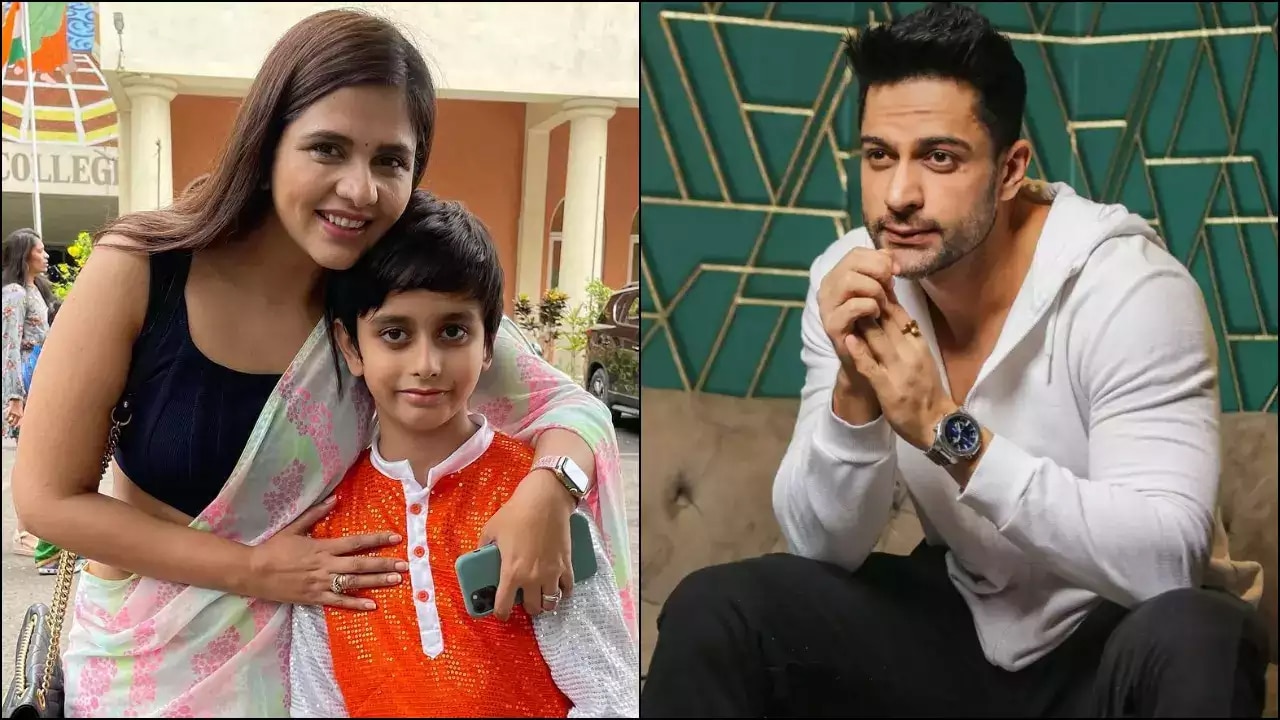