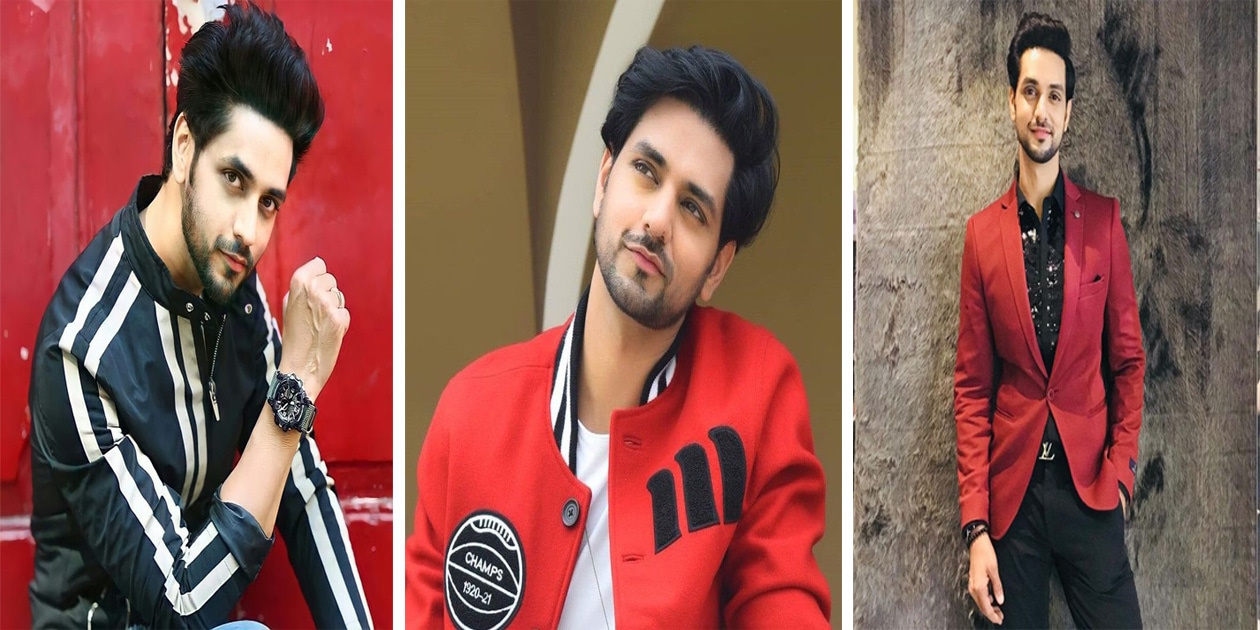 Shakti Arora is an actor who has appeared in a variety of television shows and films. He began his acting career with a horror show called Ssshhhh…Phir Koi Hai in 2006, and has since gained recognition for his roles as Taposh Banerjee in Tere Liye, Ranveer Vaghela in Meri Aashiqui Tum Se Hi, and Kunal Malhotra in Silsila Badalte Rishton Ka.

In addition to his acting career, Arora has also done freelance modeling and TV commercials. He has hosted the TV show Man Mein Hai Visshwas 2 on Sony TV, and has appeared as a guest on Yeh Rishta Kya Kehlata Hai and as a contestant on Jhalak Dikhhla Jaa 9. In 2020, he starred in the short film Tera Yaar Hu Main, which received around 215K views on YouTube.

Shakti Arora is an Indian actor who has appeared in several television shows and serials. Some of his notable roles include:

Taposh Banerjee in Tere Liye: Tere Liye was a popular Indian television drama that aired on Star Plus from 2010 to 2011. Arora played the role of Taposh, a young man who is deeply in love with the lead character, Taani. 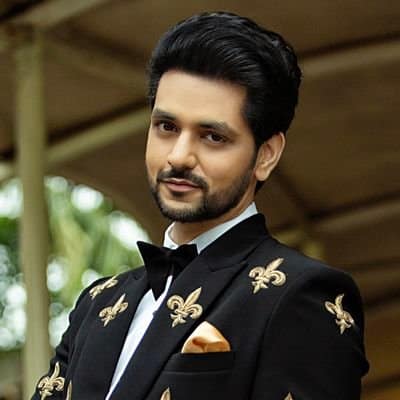 Shakti Arora is the son of Naresh Kumar and Renu Arora, and he has two older sisters. He was raised in a Hindu family and belongs to the Vaisya caste. 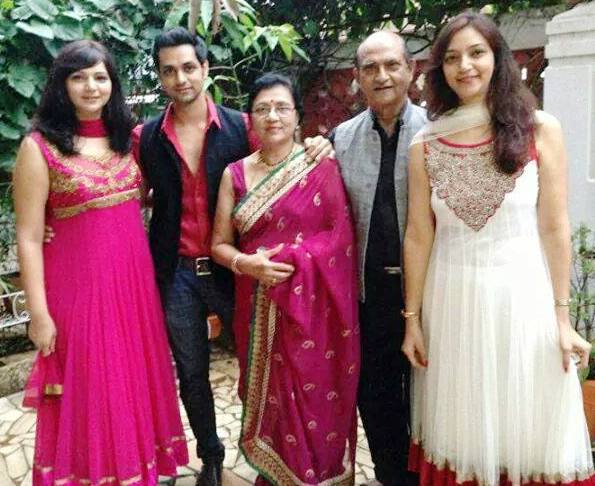 Shakti Arora was born on May 16, 1986 in Mumbai, Maharashtra. Shakti Arora comes from a Hindu family. Shakti Arora received his education at St. Columbus in Mumbai. He later obtained a Master’s degree in Media and Communication from Amity University.

On April 6, 2018, Shakti Arora married his girlfriend, actress and nutritionist Neha Saxena. The couple met on the set of the show Tere Liye in 2010 and now have a daughter together. 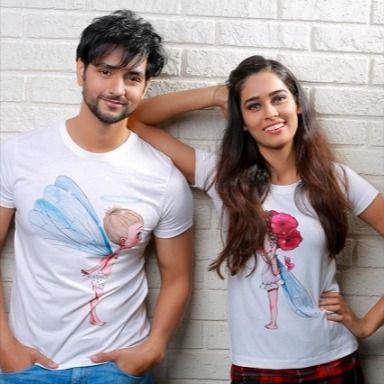