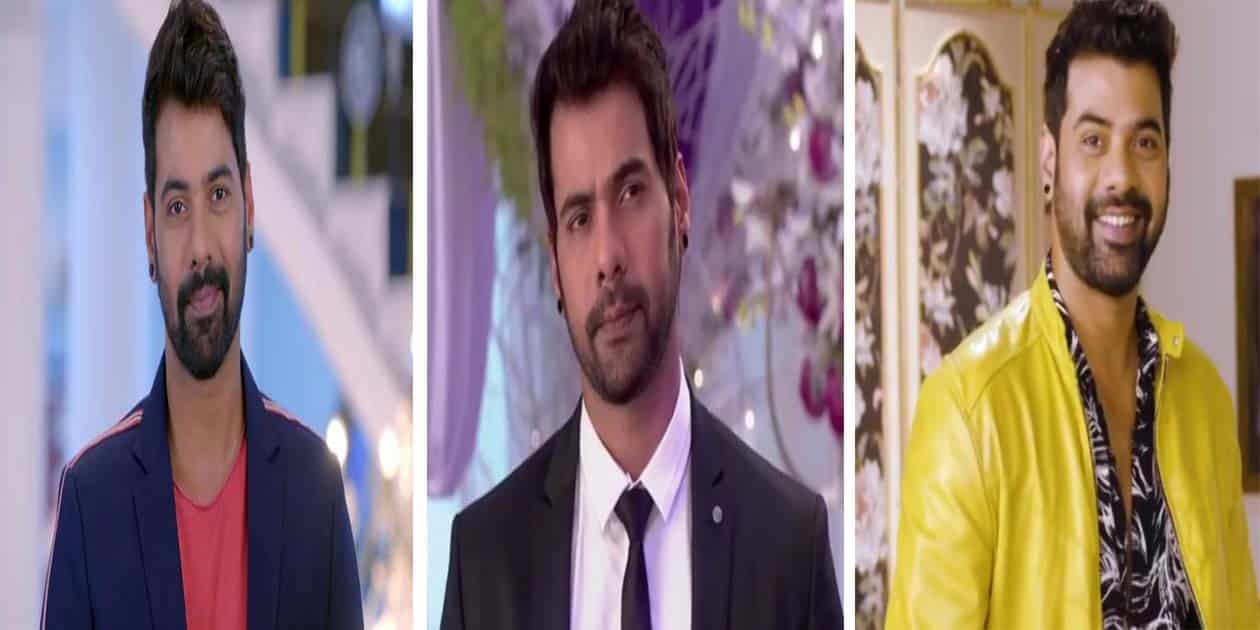 Shabir Ahluwalia | Age, Career, Biography, Wife, Family, Education, Net Worth, Height and Weight. Shabir Ahluwalia is an actor and television host from India who is renowned for his portrayal of Abhishek Prem Mehra in the hit TV show “Kumkum Bhagya.” Ahluwalia has been a part of numerous successful television series, delivering impressive performances each time. He is a highly popular actor and is always praised by his fans.

Aside from his acting career, Ahluwalia has also participated in several reality shows, including “Fear Factor: Khatron Ke Khiladi” (season 3) and “Dhammal Express,” and has hosted shows such as “Nach Baliye,” “Guinness World Records- Ab India Todega,” and “Dancing Queen.” In addition, he made his Bollywood film debut with “Shootout At Lokhandwala” in 2008, and also appeared in “Mission Istanbul” that same year. 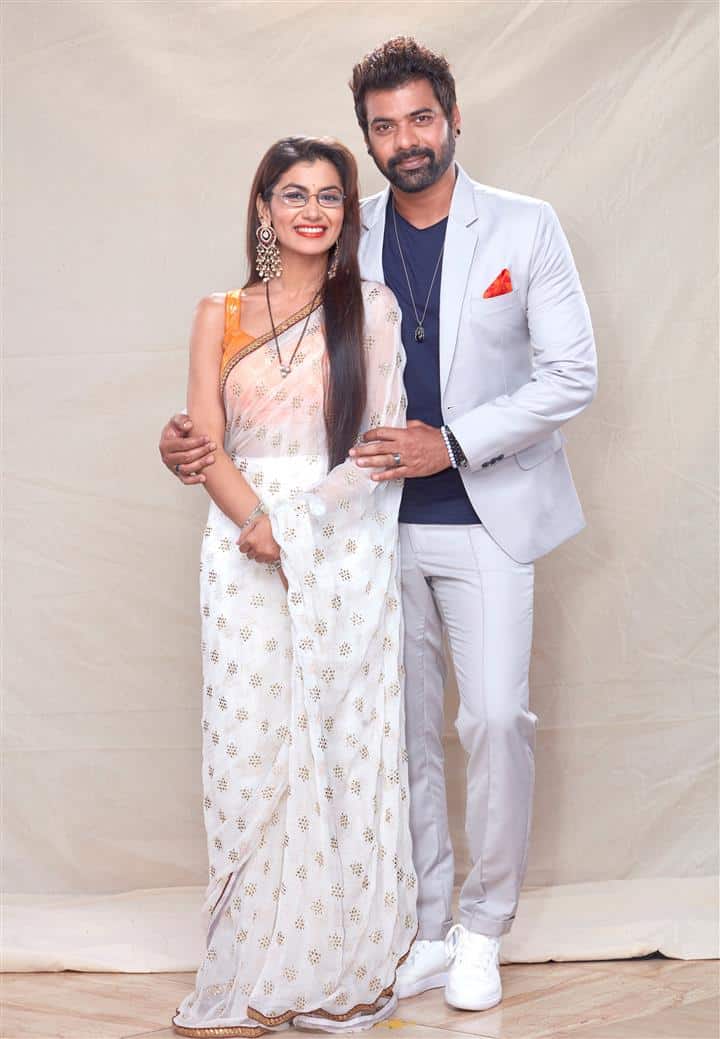 Date of Birth and Family:

Shabir Ahluwalia was born on August 10, 1979 in Mumbai, India to a Sikh father and a Catholic mother. He has two siblings, Shefali and Sameer Ahluwalia. 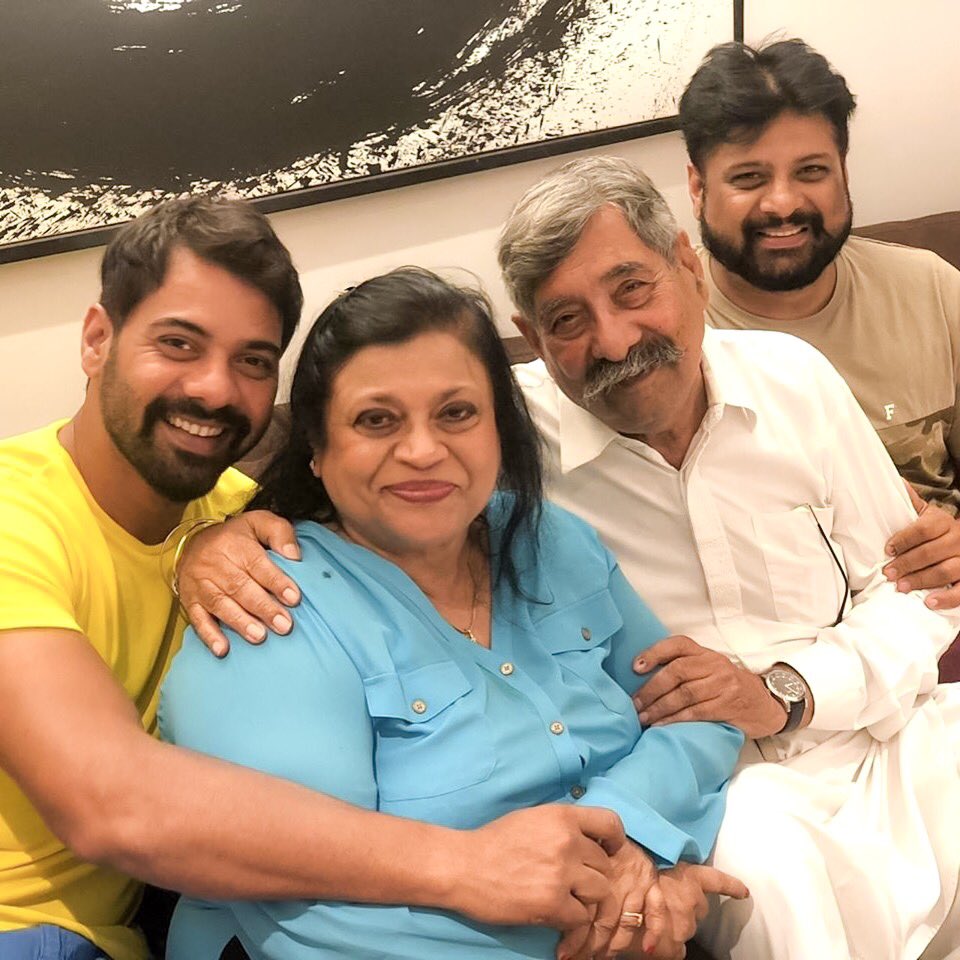 Ahluwalia attended St. Xavier’s High School in Vile Parle for his schooling and later graduated from the University of Maryland, College Park.

Shabir Ahluwalia married his girlfriend, actress Kanchi Kaul, on November 27, 2011. The couple welcomed their first son in 2014 and their second son in 2016. 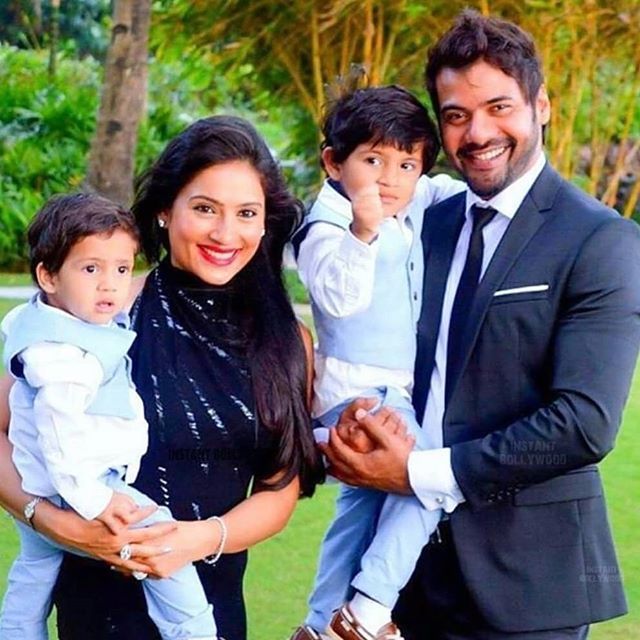