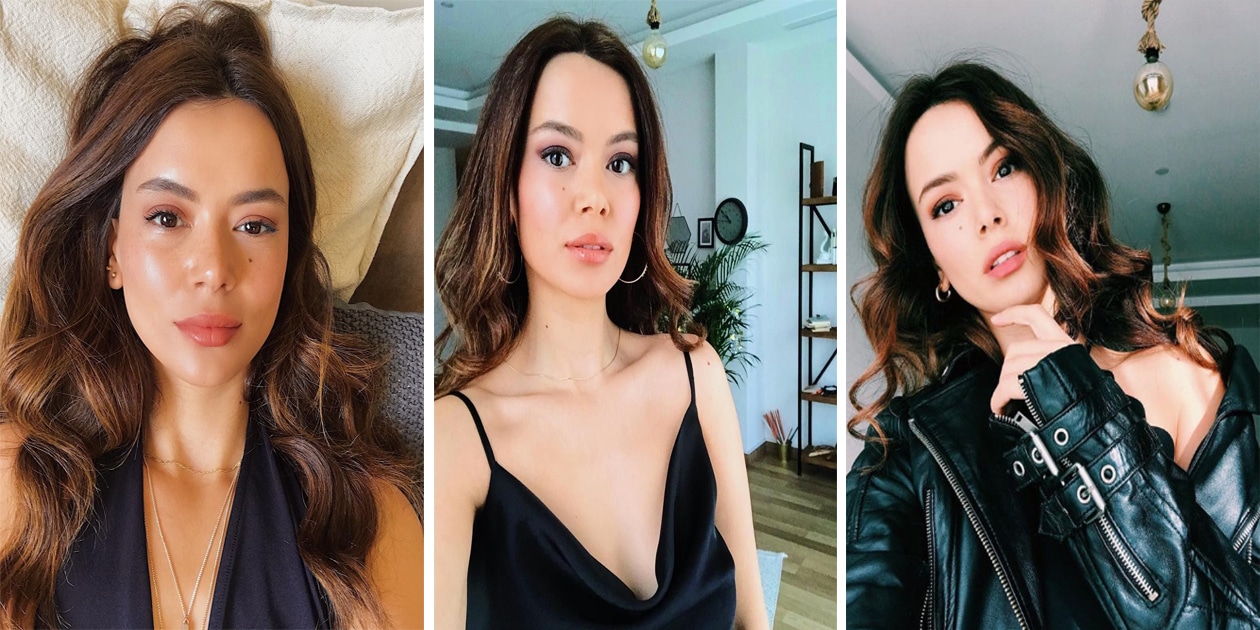 Seray Kaya | Career, Date of Birth, Education, Biography, Personal Life, Net Worth, Height and Weight. Seray Kaya is a Turkish actress who gained recognition for her role as Lena Hatun in the historical series Kuruluş: Osman.

Seray Kaya started her acting career in 2012, appearing in the series “Huzur Sokağı” where she played the character of Rezzan. In 2014, she appeared in “Kocamın Ailesi” as Miray. In 2016, she had a leading role in “Gülümse Yeter” as Gül, alongside Erdal Özyağcılar, Aslı Bekiroğlu and Evrim Doğan. In 2017, she had the lead role in “Kadın” as Şirin Sarıkadı, which resulted in a lot of criticism and hatred on social media.

In 2019, she made her cinematic debut in “Türkler Geliyor: Adaletin Kılıcı” as Maria. In 2020, she appeared in the historical fiction series “Kuruluş: Osman” as Lena Hatun. In 2021, she starred in the series “Mahkum”, an adaptation of South Korean show “Innocent Defendant” where she played the character of Cemre, alongside Onur Tuna and İsmail Hacıoğlu. However, despite the series still being on-air in 2022, she left the show. 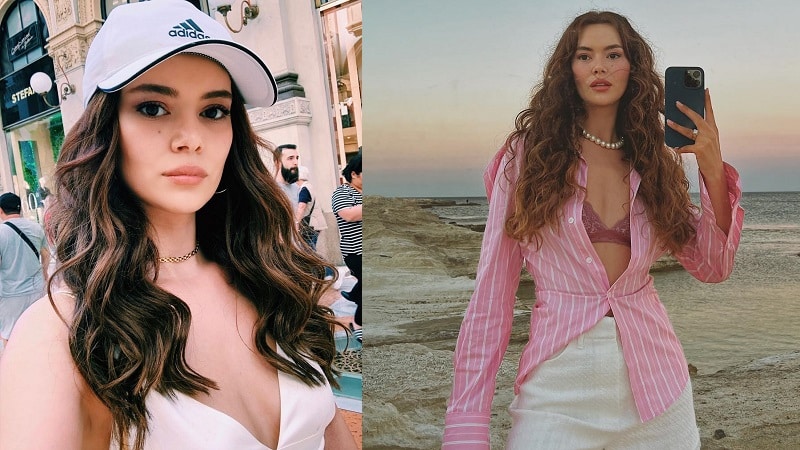 As a high school student, Seray Kaya studied to become a makeup artist. After graduating, she received additional training in acting at Sadri Alışık Culture Centre.

Seray Kaya’s father, Hasan Kaya, passed away from a heart attack on 3 February 2019, just one day before her 28th birthday. She announced her father’s death on Instagram. On her 29th birthday, 4 February 2020, she released a song titled “Baba” as a tribute to him. 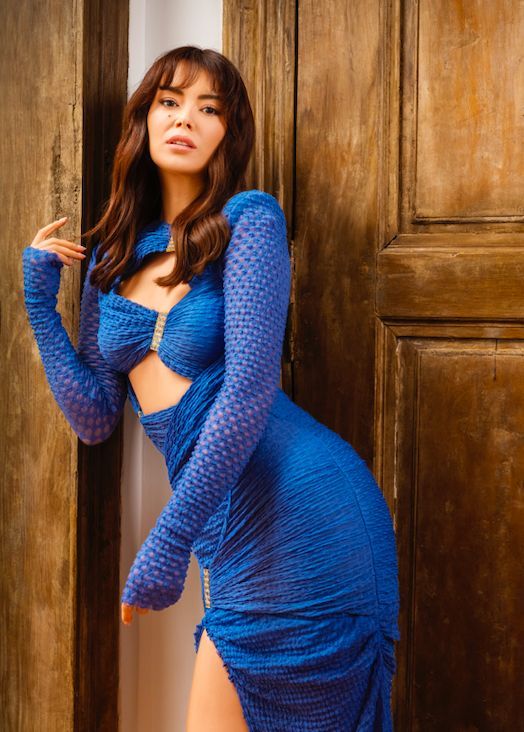