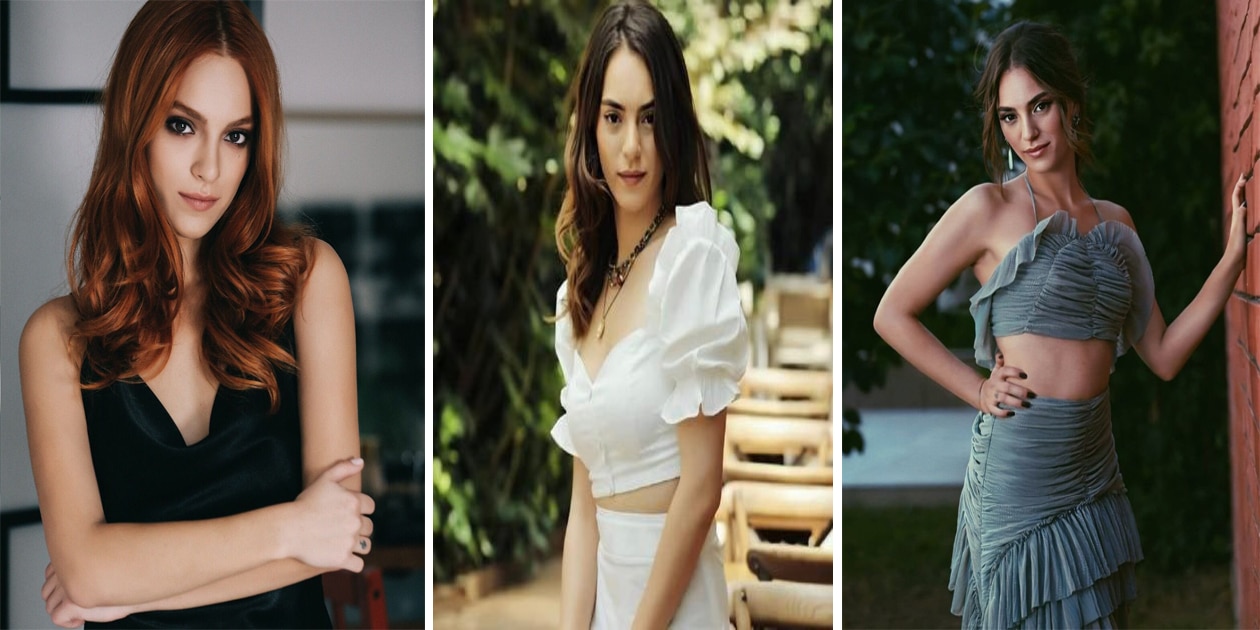 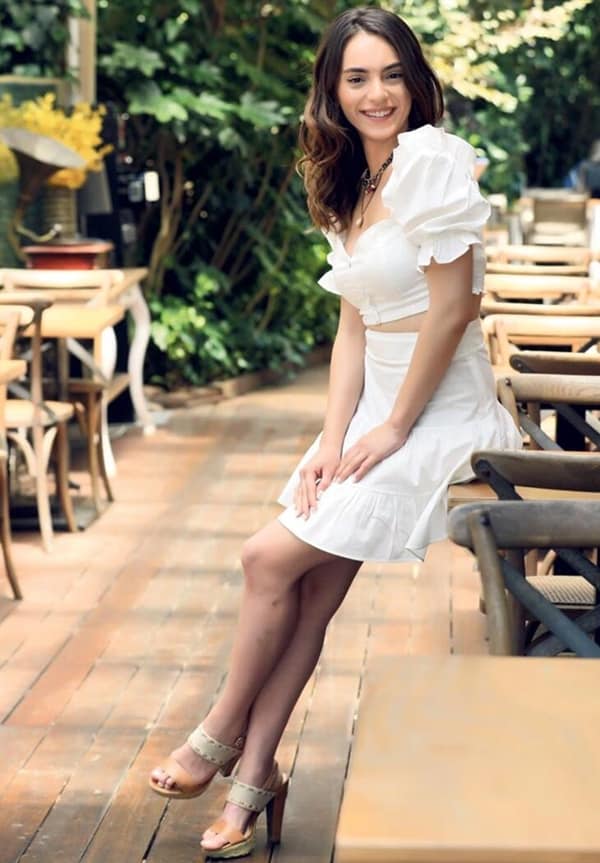 Sera Kutlubey began her acting career with the series Kehribar in 2016, and continued to build her television career with roles in Babam ve Ailesi as Hasret, and in the series İsimsizler as Seher. She gained widespread recognition for her portrayal of Cemre Yilmaz in the 2019 television series Zalim İstanbul, for which she received high praise.

Sera Kutlubey was born in Istanbul, Turkey in 1997. Her interest in acting started at a young age, leading her to pursue studies in Theater at the University of Haliç and acting and diction at the Baskent Academy of Communication Sciences. 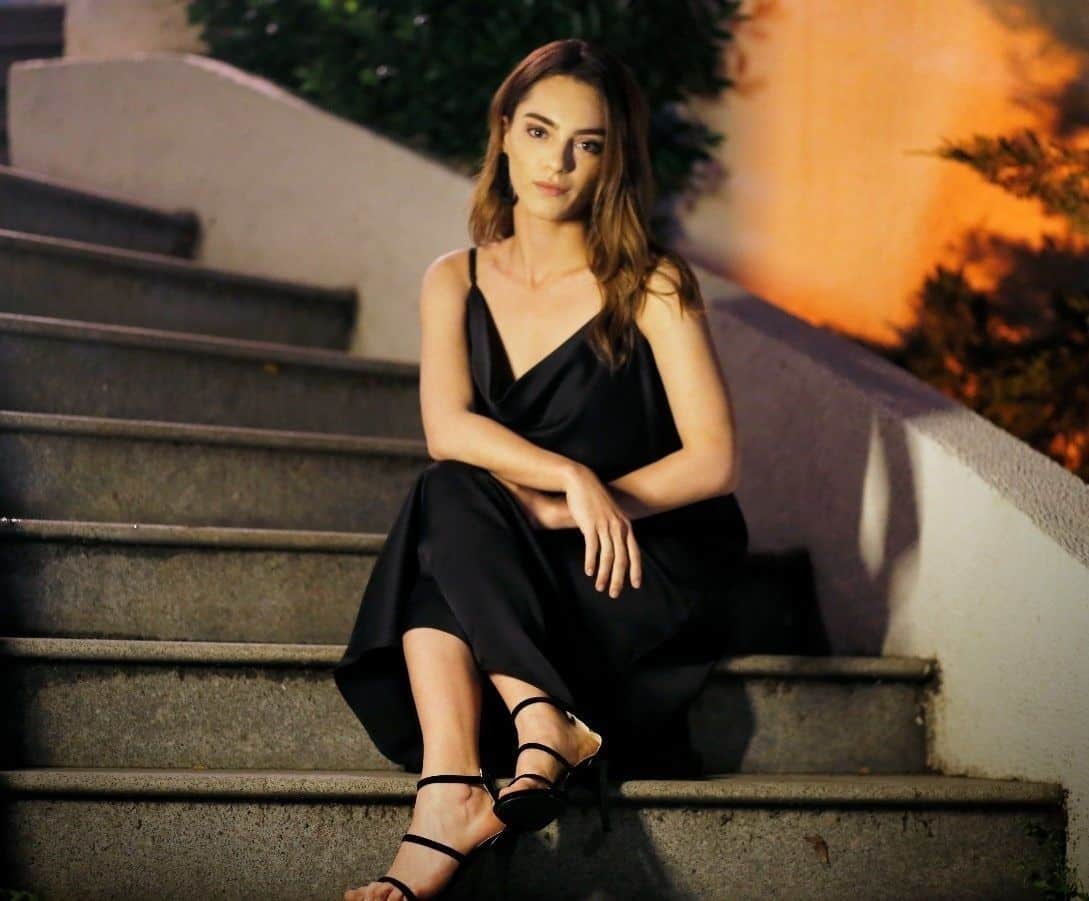