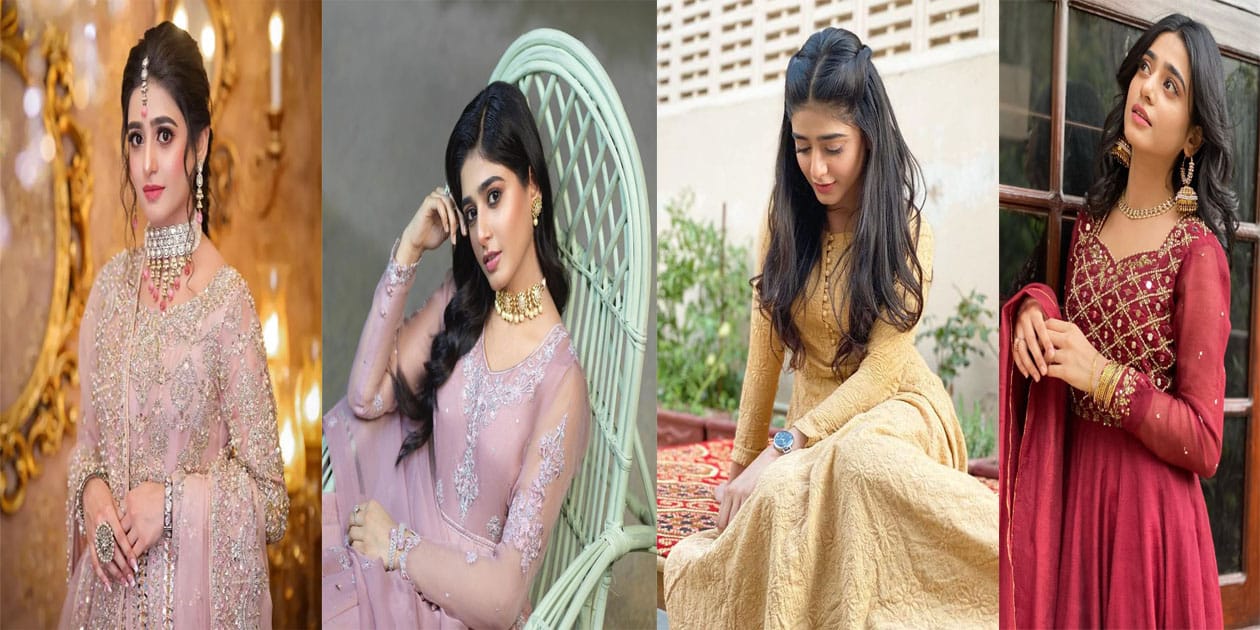 Sehar Khan | Age, Height, Biography, Career and Education. Sehar Khan is a well-known Pakistani actress in showbiz, and despite appearing in several TV dramas, she has earned a place in everyone’s heart. She’s a rising star and a worthy addition to the entertainment industry. She debuted in 2018 and has already proven her worth in several theaters.

Her on-screen chemistry with Ali Ansari was highly appreciated and praised by the audience. She started in a supporting role, but as time progressed, she managed to take on the leading role. This article summarizes all information about her, including Sehar Khan’s biography.

Sehar is a young and well-educated actress who first appeared in the serial Sanwari. Like many other newcomers, she had no idea she would be appreciated and recognized quickly. Talking to the media, she shared that she was once called Sajal Ali’s double.

She belongs to a strict family, so it was difficult for her to convince her parents, but she did what she always dreamed of. We can safely predict that she will rule the industry with her talent and charisma for years.

In 2018, Sehar got her first opportunity to showcase her talents in a supporting role in the series “Sanwari,” opposite Zainab Shabbir and Usama Khan. The show did well and was nominated for Best Serial at the HUM Awards. She took advantage of various opportunities that came her way. 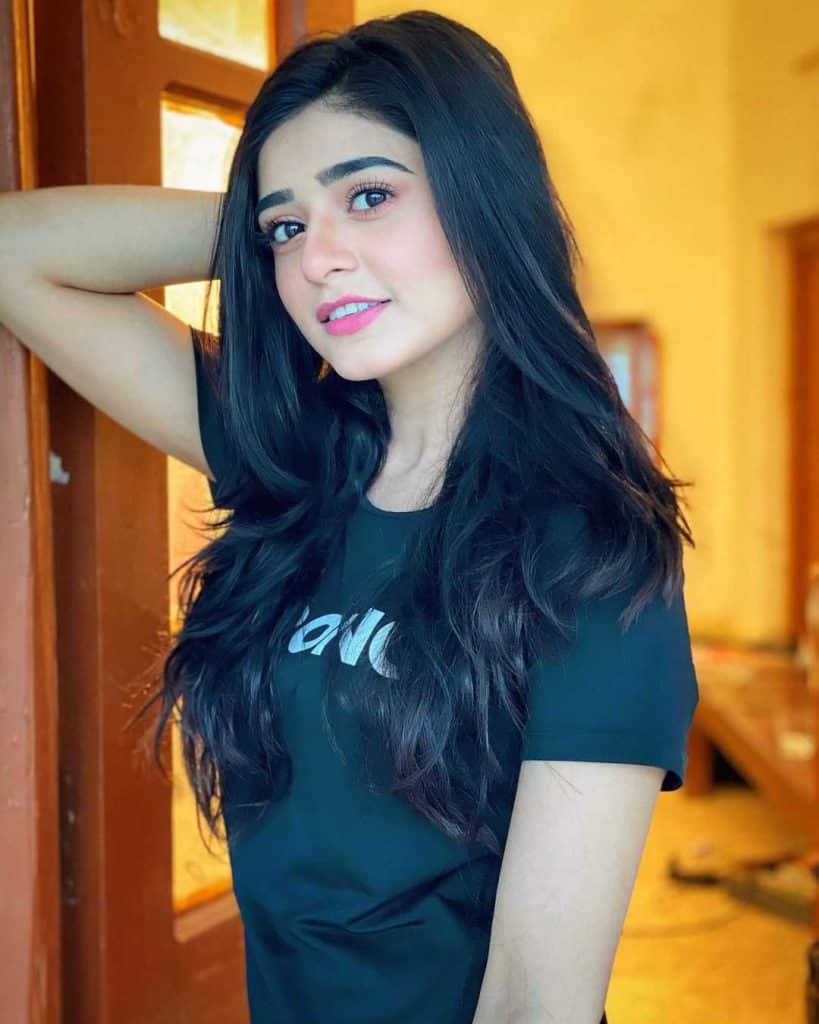 Coming from a non-artist family, her road to showbiz could be smoother. In one of her interviews, she revealed that she was a naughty kid and did all kinds of stunts. She was further informed of her brother’s death. She is not married yet.

Apart from being talented, she is also a well-educated actress who did not take her education for granted to achieve her goals. It is a plus point that she entered the industry after completing her bachelor’s degree.