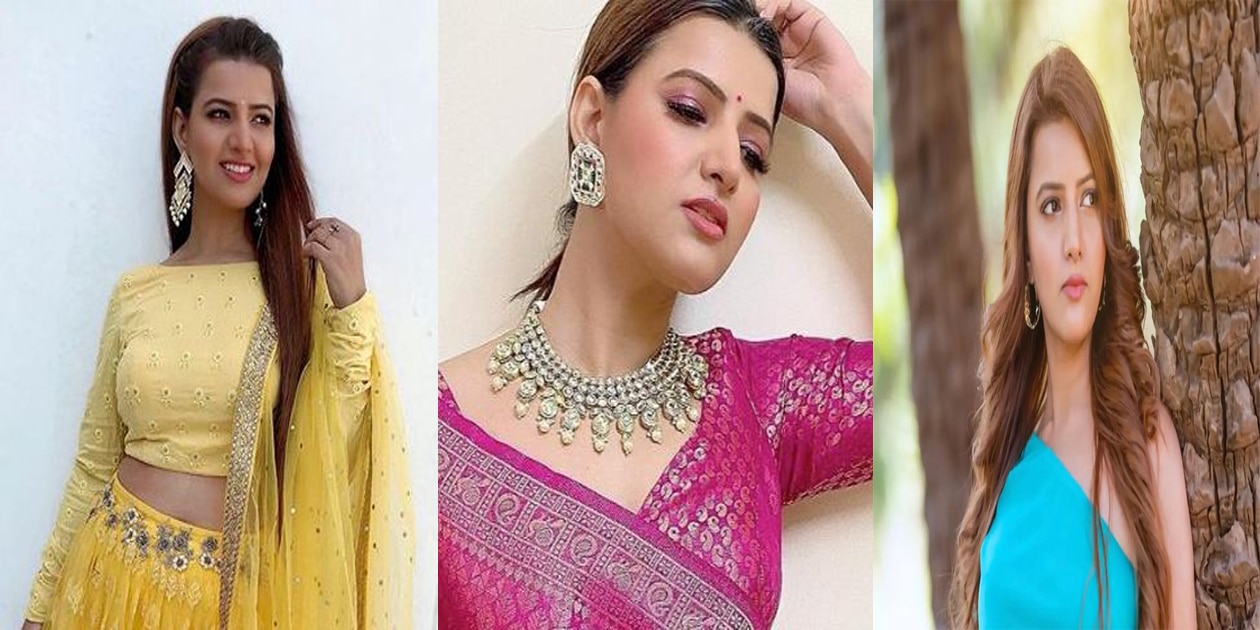 Sarika Dhillon | Biography, Age, Career, Net Worth, Education, Height and Weight. Sareeka Dhillon is an Indian actress and model who gained recognition for her role as Sarika Romesh Bhalla in the TV show Yeh Hai Mohabbatein from 2014 to 2016.

Prior to that, she made her acting debut in 2013 with the TV series Bharat Ka Veer Putra – Maharana Pratap, in which she played the character of Rani Veerbai Jhala. In 2014, Sareeka Dhillon also appeared in the music video for the song “Vakh” by Jagdeep Bahia.

In addition to her acting career, Sareeka Dhillon is known for being a shopaholic and owning a large collection of shoes. She also has a significant following on Instagram, where she posts pictures of herself and has 248k followers. 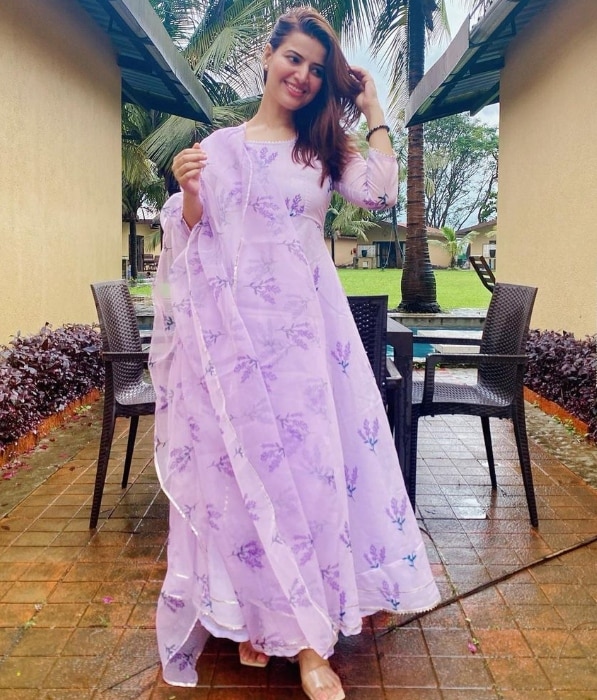 Sareeka Dhillon was born on April 4, 1990 in Amritsar, Punjab, India. As of the current date, she is 32 years old.

After graduating from Guru Nanak Dev University in Amritsar, Punjab, Sareeka Dhillon decided to pursue a career in acting. 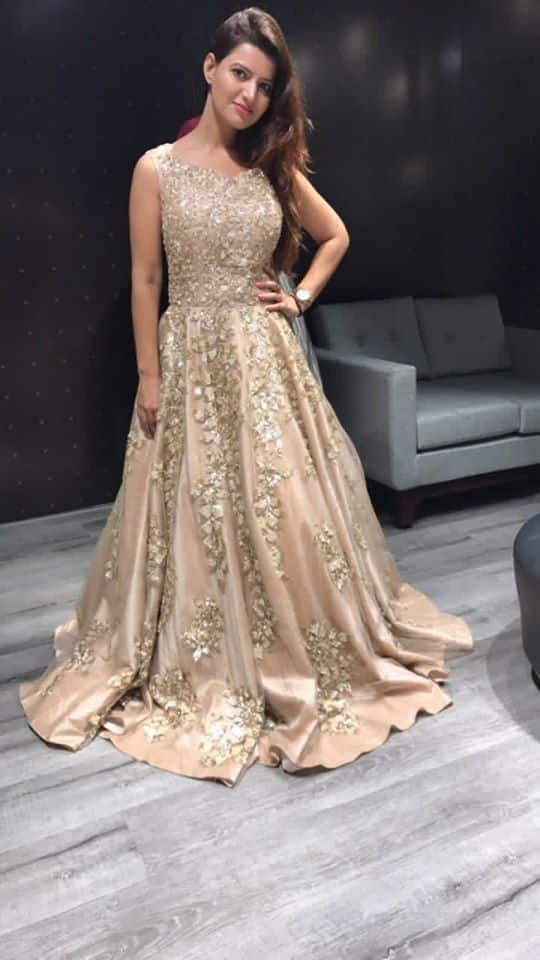