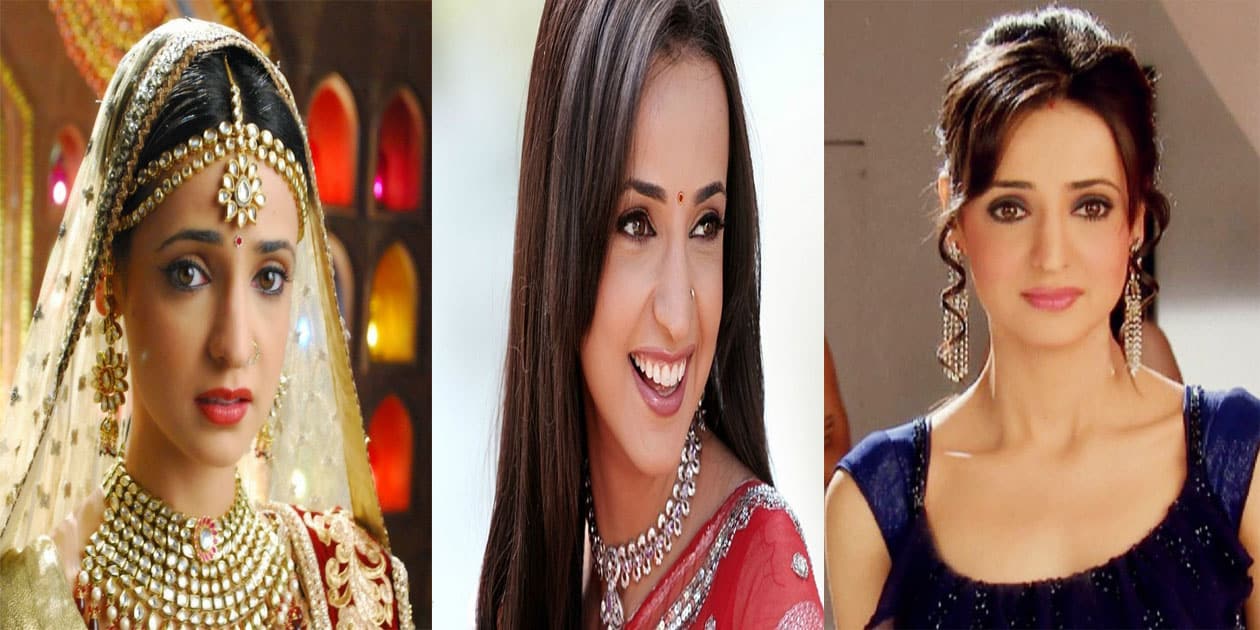 Sanaya Irani is a famous Indian TV actress, model, and dancer. She is known for her work in the small screen industry. The actress rose to fame for her role as Khushi Kumari Gupta in the famous TV series “Iss Pyaar Ko Kya Naam Doon?” on Star Plus. she is one of the significant actresses in the television industry with a huge fan base in social media. Sanaya Irani is married to actor Mohit Sehgal. The couple met on the set of their show “Miley Jab Hum Tum,” where they played opposite romantic leads.

They fell in love, but Their relationship was kept under wraps and not revealed to the world until after the show. Their fans call them “Monaya.” After dating for over seven years, the couple finally wed in a grand and beautiful ceremony on January 25, 2016, in Goa, India. Planet Hollywood Hotel.

Sanaya Irani studied at a boarding school in Ooty for seven years. After graduation, she started her modeling career and shot many TV commercials for companies like Reliance Airtel Pepsi. Before entering the TV industry, she has done several commercials for big names like Shahrukh Khan and Kareena Kapoor.

Later, she debuted in Jagjit Singh’s music video “Tumko Dekha To Yeh,” Since then, she has been receiving invitations. The actress made her debut in Fanna, starring Kajol and Aamir Khan. She later made her small screen debut in 2007 with the show “Left Right Left” student Sameera Shroff. 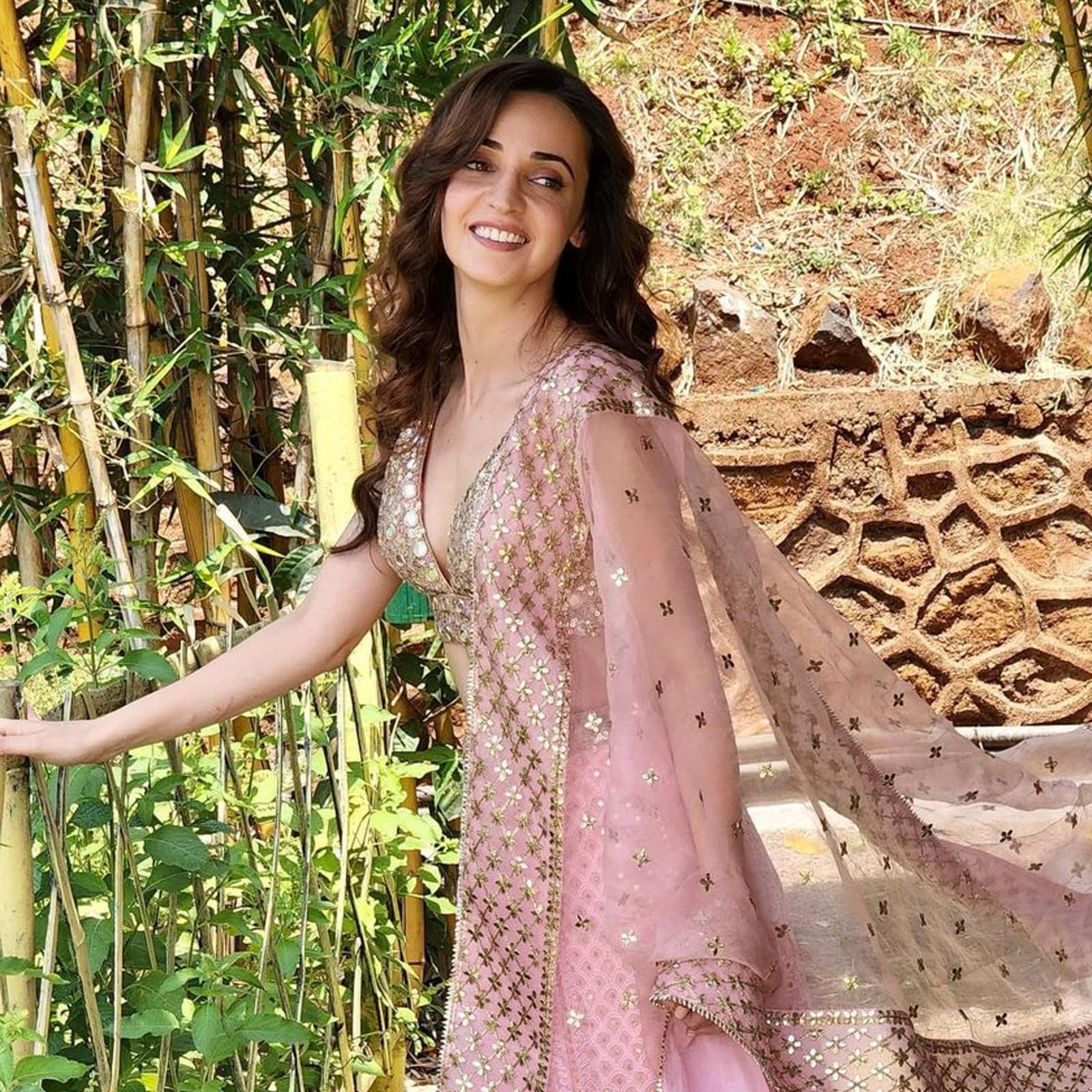 In 2008, Sanaya Irani played the role of Sanaya in Imagine TV’s “Radhaa Ki Betiyaan Kuch Kar Dikhayengi.” In the same year, she also featured in the famous TV show “Kasautii Zindagii Kay.” And also started the series “Miley Jab Hum Tum’ as the heroine took on the role of ‘Gunjan Bhushan.’

Later, Sanaya guest-starred on Season 7 of the most popular and controversial show, Big Boss, in 2013. And also a part of seasons 7 and 8 of “Jhalak Dikhhla Jaa.”

Sanaya played an innocent Paro in the Colors 2014 show Rangrasiya. She said it was a Rudra and Paro story, and she enjoyed playing the role of Paro. She said she had never played this kind of role before. It was a challenge, but she slowly embraced the position and now loves it.

When she was a native of Mumbai, she grew up in Ooty, where she spent seven years in a boarding school. After starting her education, she went to graduate from Sydenham College. Then she wanted to do an MBA but then became a star. 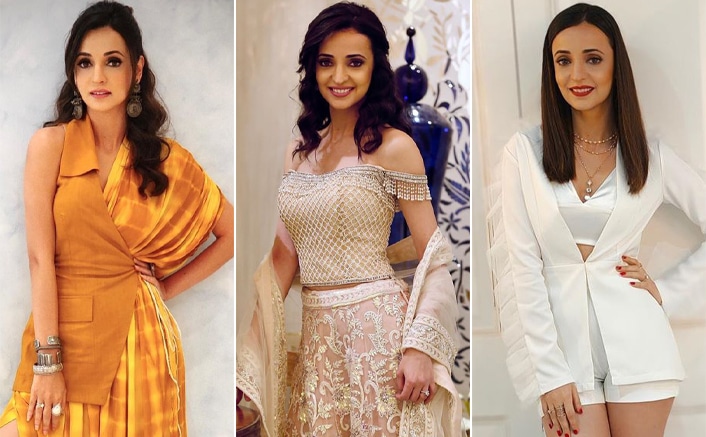 She was born into a middle-class Parsi family. The names of her father and mother are unknown. There is another sister named “Kashmira Irani” and a brother and sister. In her private life, the actress keeps her personal life out of the spotlight to maintain close family ties.

Mohit Sehgal and Sanaya have a romantic relationship in Miley Jab Hum Tum. She married her boyfriend of many years, Mohit Sehgal, on 25 January 2016 in Goa. In 2015, he participated in Jhalak Dikhhla Jaa 8. 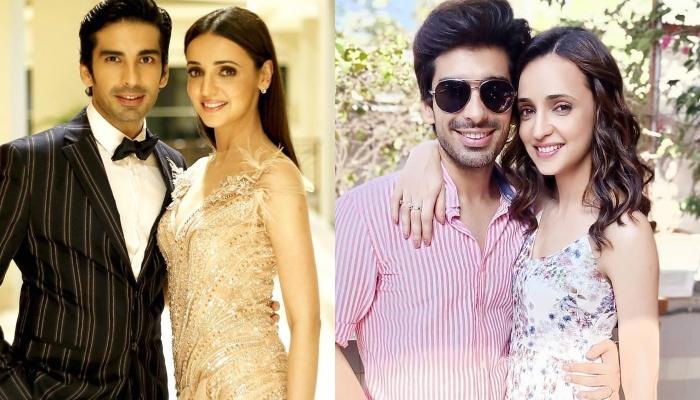