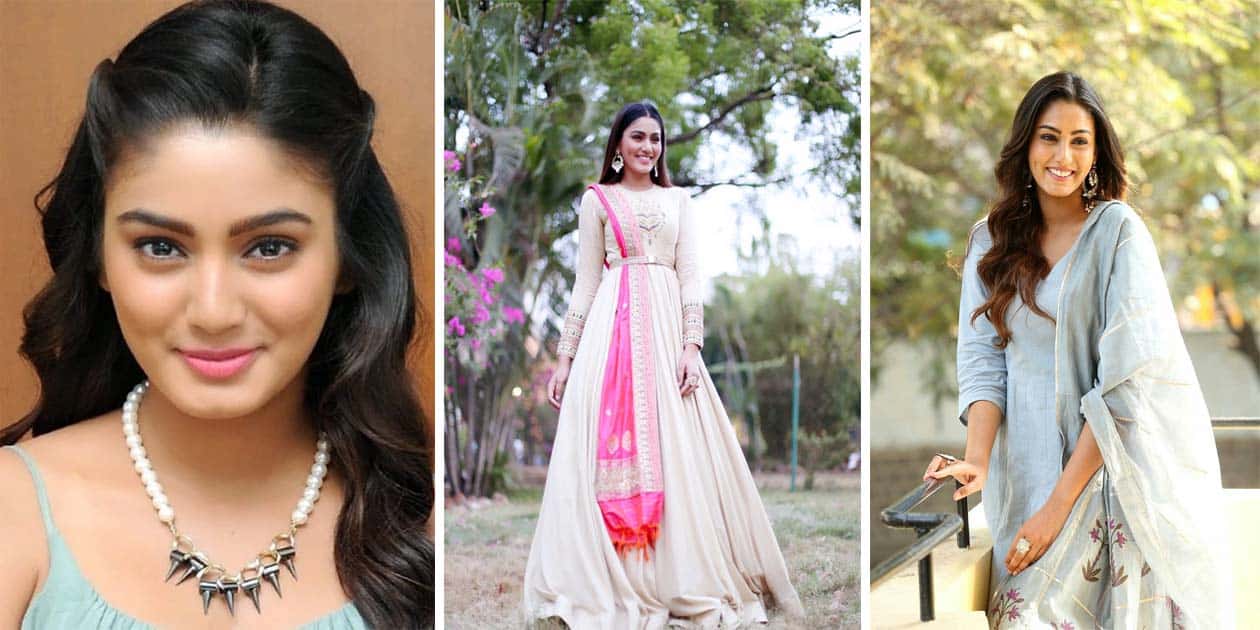 Sana Makbul Khan | Early Life, Career, Net Worth, Age, Biography, Height and Weight. Sana Makbul Khan is a well-known Indian model and actress. She gained recognition for her role as Dr. Aliya Sanyal in the show Vish. Makbul made her film debut in 2014 with the Telugu film Dikkulu Choodaku Ramayya. She also participated in the 11th season of the reality show Fear Factor: Khatron Ke Khiladi, finishing in 7th place.

Sana Makbul Khan, originally named Sana Khan, was born on 13 June 1993 in Mumbai, Maharashtra. In 2014, she decided to change her name to Sana Makbul Khan. 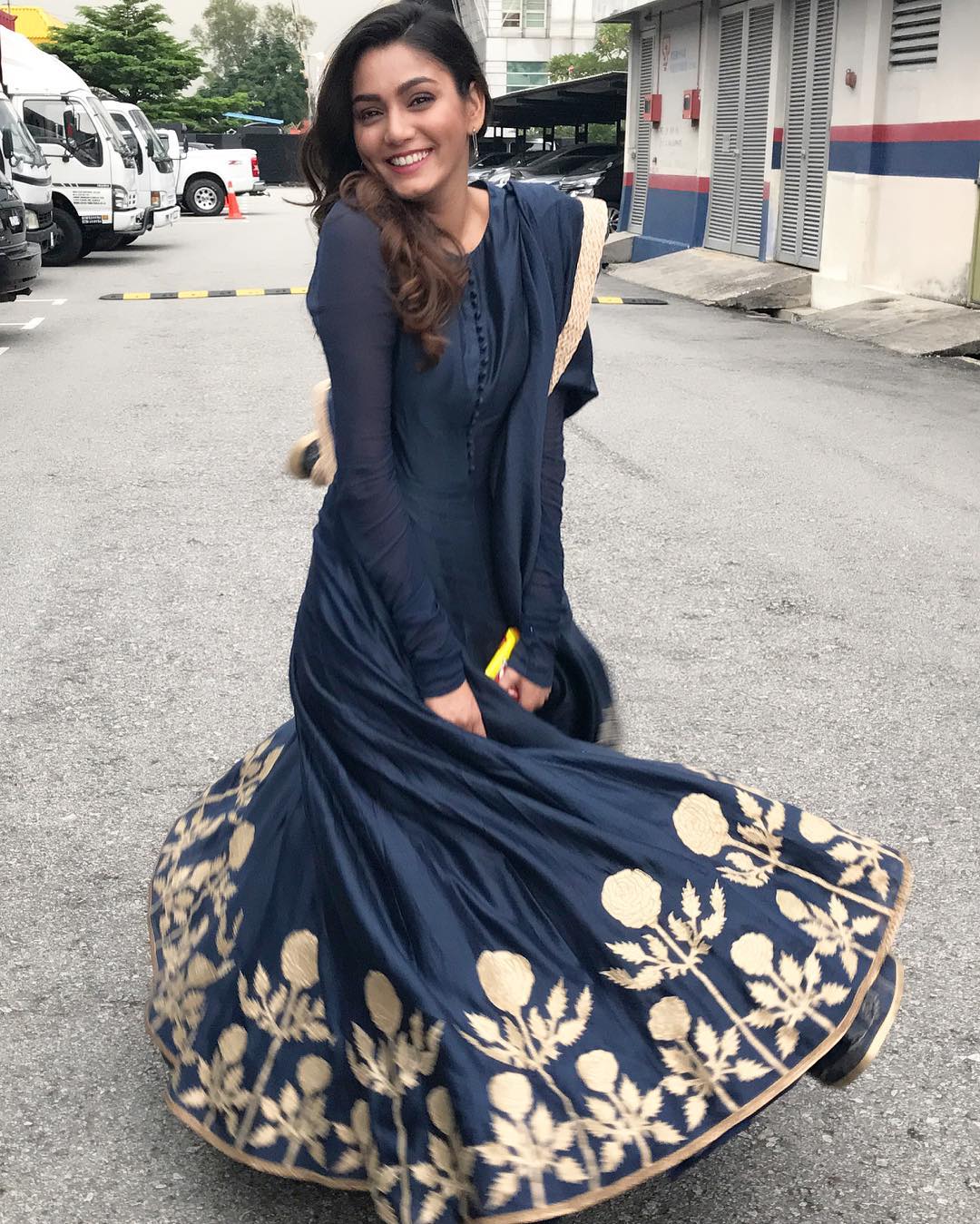 In 2014, she made her feature film debut in the Telugu film Dikkulu Choodaku Ramayya, where she played the role of Samhitha, an aerobics trainer. She has also signed on to star in the Tamil film Rangoon, a crime thriller directed by Rajkumar Periasamy. In 2019, she appeared in the show Vish with Vishal Vishishtha. In 2021, she participated in the reality TV show Fear Factor: Khatron Ke Khiladi 11 and became a semi-finalist. 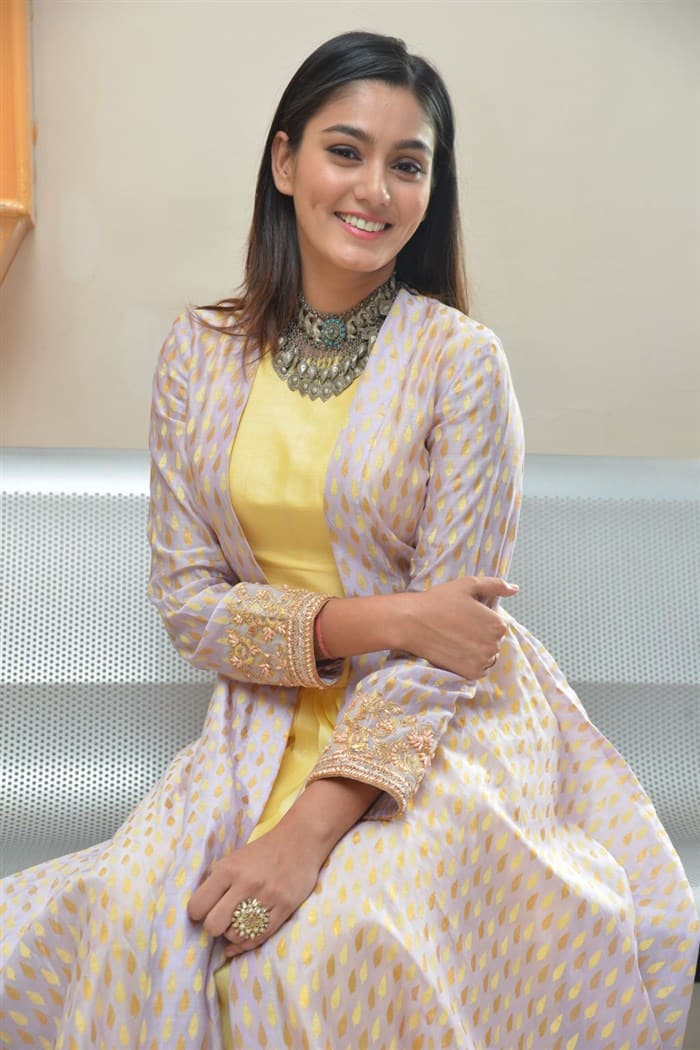