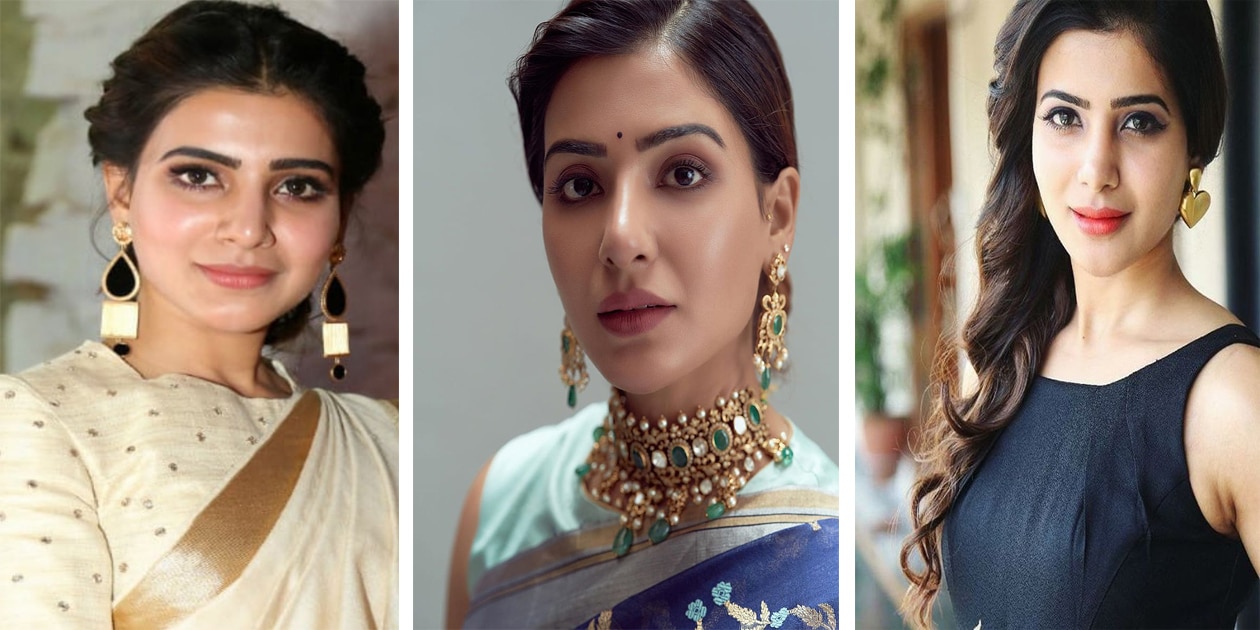 Samantha Ruth Prabhu | Career, Age, Biography, Family, Net Worth and Education. Samantha Ruth Prabhu is a highly respected and successful actress in the Telugu and Tamil film industries. She has won numerous awards, including four South Filmfare Awards, six South Indian International Movie Awards, and two Andhra Pradesh State Nandi Awards. Prabhu has made a name for herself as one of the most talented actresses in Telugu and Tamil cinema.

Samantha Akkineni is a highly successful actress in the Tamil and Telugu film industries, having won various awards including four Filmfare Awards. She received a bachelor’s degree and worked part-time in the fashion industry before making her acting debut in the Telugu film ‘Ye Maaya Chesave’ (2010), for which she received the Filmfare Award for Best Debut Actress and the Nandi Award.

Samantha made her Tamil film debut the following year with ‘Vinnaithaandi Varuvaaya’, and has since appeared in numerous Telugu and Tamil films. One of her most notable performances was in the film ’24’ (2016), which was a massive hit at the box office. Some of Samantha’s other highly acclaimed films include ‘Brindavanam,’ ‘Dookudu,’ ‘Eega,’ and ‘Seethamma Vakitlo Sirimalle Chettu.’

‘Eega’ is a fantasy film that features Samantha Akkineni in a leading role and helped to make her a household name. The film follows the story of a housefly seeking revenge for the death it caused in its previous life and protecting its longtime love. Directed by SS Rajamouli, ‘Eega’ was a commercial and critical success, not only in India but also around the world.

In addition to her acting career, Samantha is a well-known celebrity ambassador for various brands and products. She also established her own non-profit organization, Pratyusha Support, in 2012 to provide medical assistance to mothers and children in need. Samantha donates any funds she receives from sponsorships and product launches to her charity. 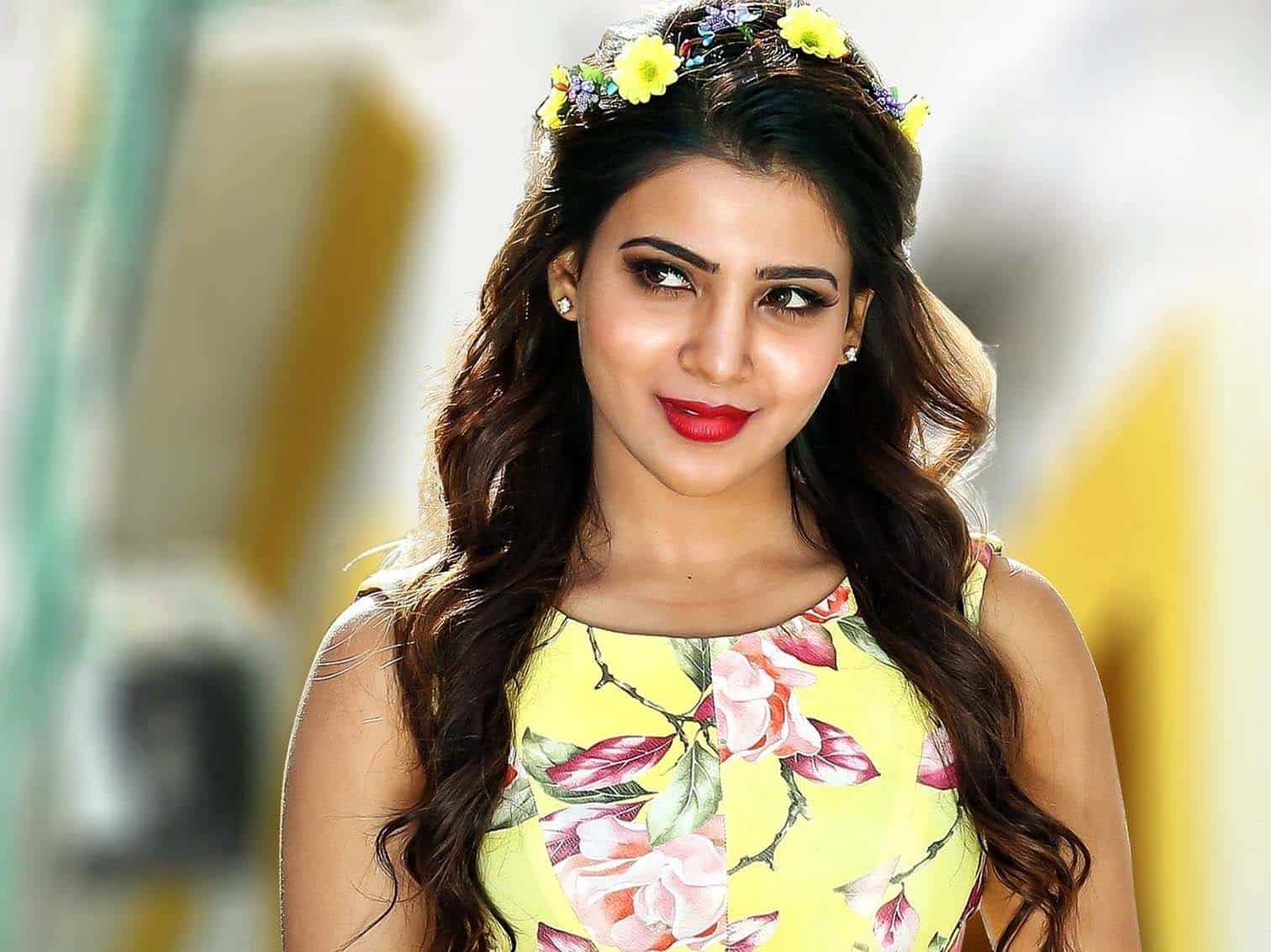 Samantha Akkineni’s father is named Joseph Prabhu, and her mother is named Ninette. She has two older brothers, David and Jonathan, who are among her closest friends. In terms of her personal life, Samantha is married to Naga Chaitanya, a well-known actor in the South Indian film industry. The couple got married on October 7, 2017, but unfortunately, they decided to part ways on October 2, 2021.

Samantha completed her secondary education at Holy Angels Anglo Indian High School in Chennai, India, where she received a diploma in English literature. She later went on to earn a Bachelor of Commerce degree with honors from Stella Maris College in Chennai. 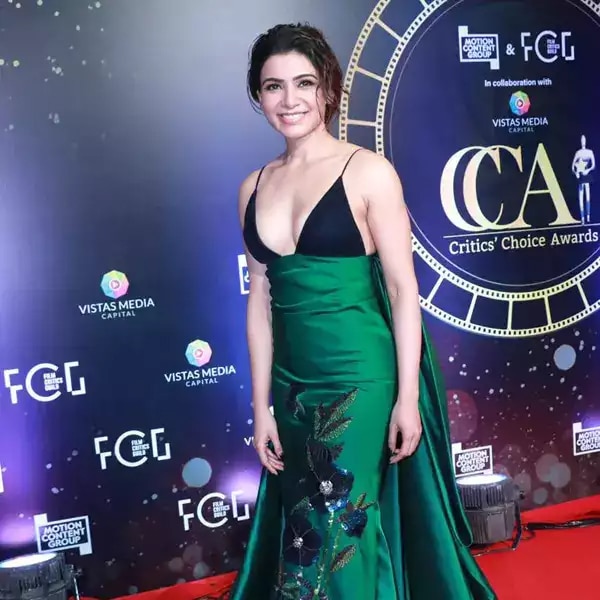