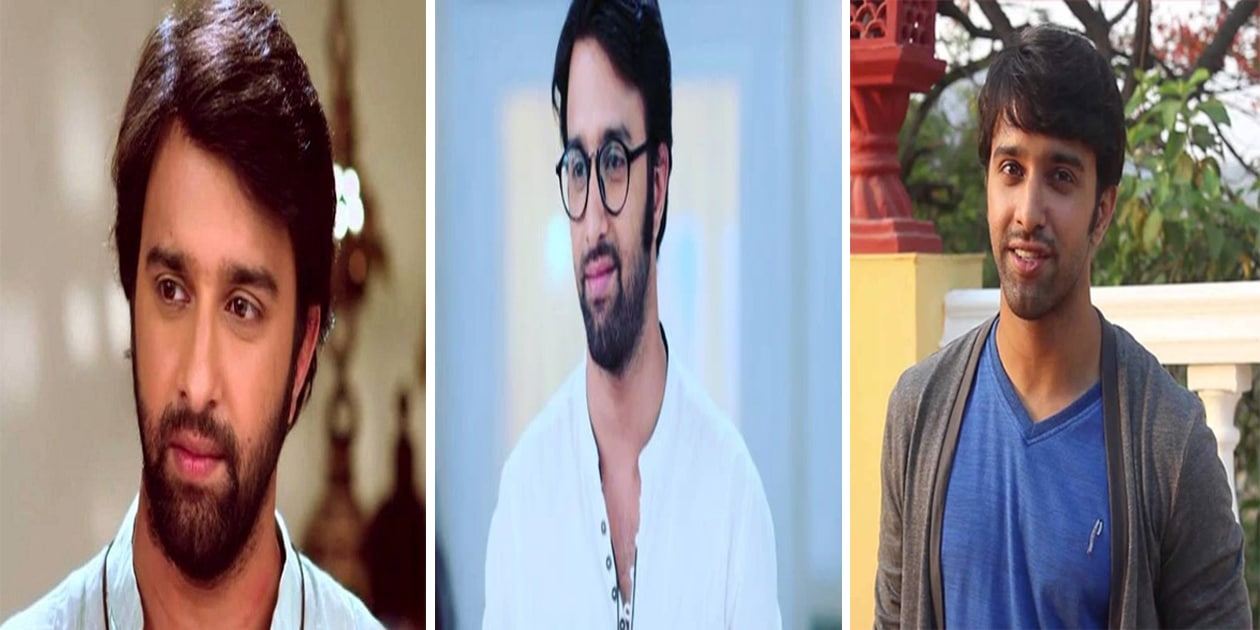 Sahil Mehta | Biography, Age, Career, Net Worth, Height, weight and Wife. Sahil Mehta is a renowned Indian television actor who has made a name for himself in the industry with his versatile acting skills. His portrayal of Yuvraj Birla in Suhani Si Ek Ladki was highly praised by audiences and critics alike. Mehta’s nuanced performance in the role was a standout aspect of the show, and helped make it a success.

In addition to his work on Suhani Si Ek Ladki, Mehta has also been seen in the critically acclaimed series Shakti – Astitva Ke Ehsaas Ki, where he played the character of Sameer Singh. With his talent and dedication to his craft, Mehta is considered as one of the most promising actors of the industry. He continues to be a fan favorite and his performances always leaves a lasting impression on audiences. 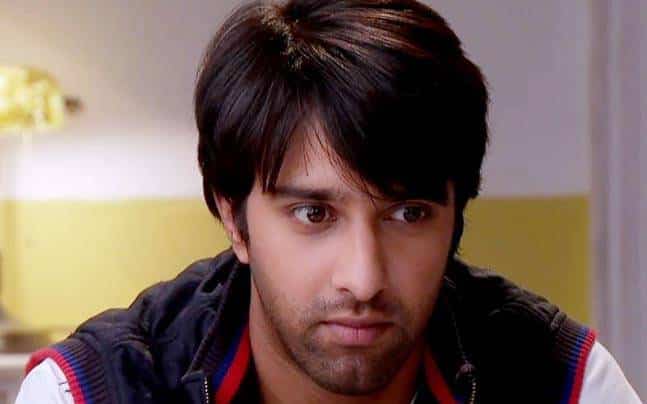 In the Bollywood film Love Express, Sahil Mehta played the starring role opposite Neha Yadav. Four years later, in 2014, he made his television debut in the lead role of Yuvraj in the STAR Plus show Suhani Si Ek Ladki, opposite Rajshri Rani Jain. And in 2018, Mehta was cast as Sameer Singh in the Colors TV series Shakti – Astitva Ke Ehsaas Ki.

In 2016, Sahil Mehta tied the knot with his long-term partner Eesha Danait. 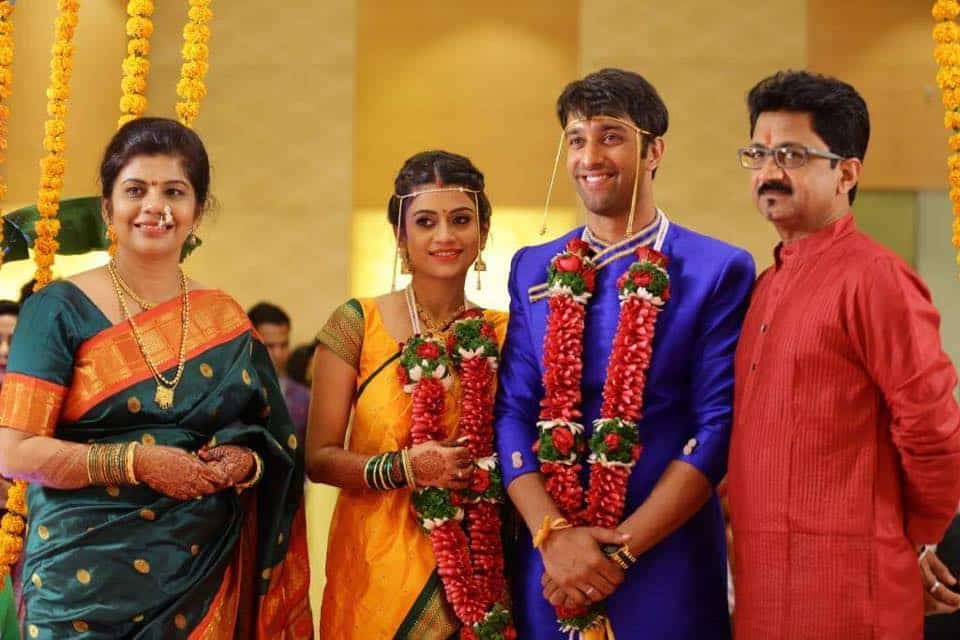