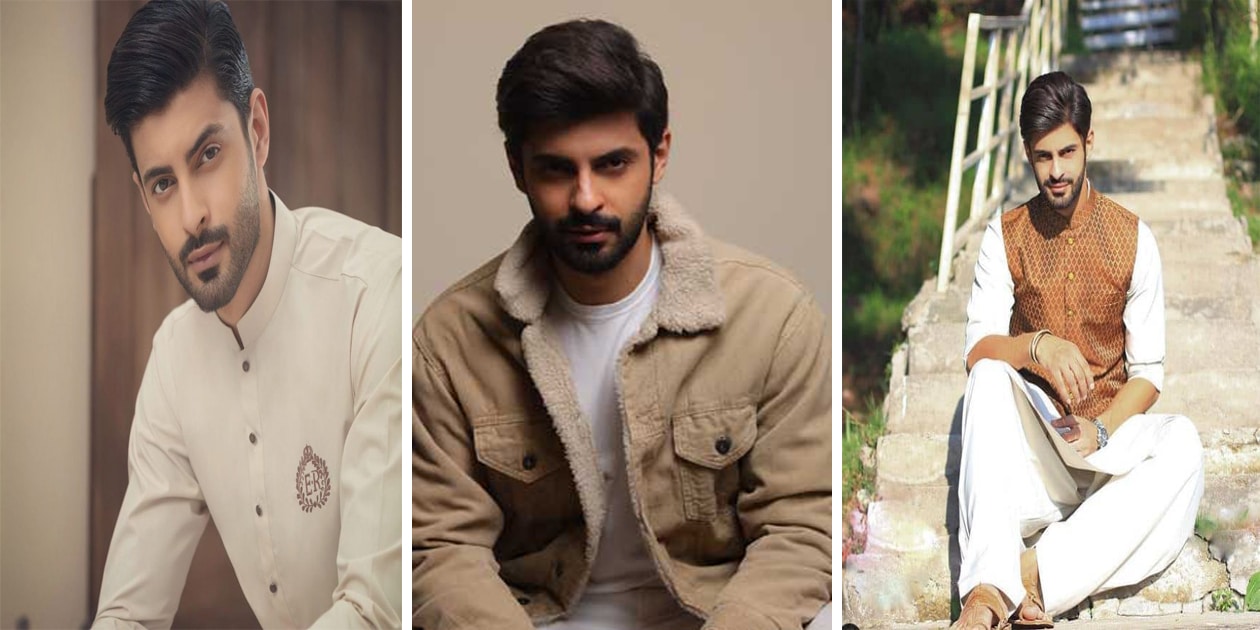 In addition to his acting career, Qureshi has also started an online child sponsorship program that aims to promote and protect the basic human rights of children.

Saad Qureshi was born on January 2, 1986, in Lahore, Punjab, Pakistan. He is currently 37 years old. Although he had a strong interest in media and modeling, Saad Qureshi also made sure to complete his education. He received his early education at a local school and then attended a prestigious college to complete his higher education. Qureshi then earned his BBA at York University in Toronto, Canada. 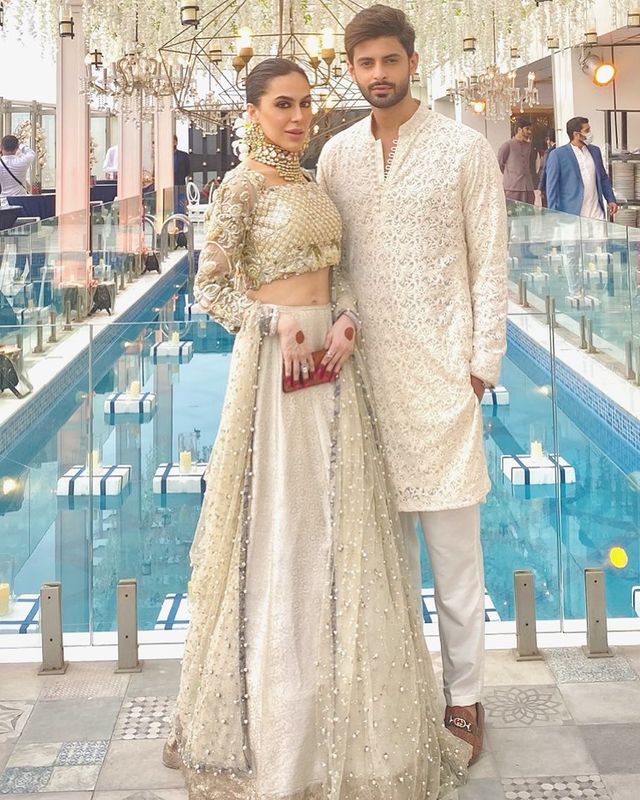 After completing his education, Qureshi joined his family’s business in Lahore. In 2015, he began his acting career through a talent hunt organized by Geo Entertainment. His first role was in the television series Khuda Aur Mohabbat season 2. Qureshi has since appeared in several other dramas, including Ghairat (2017) and Shadi Mubarak Ho (2017) for ARY Digital.

He gained widespread recognition for his role in the series Pukaar (2018). In 2018, Qureshi worked with Hum TV in the series Ki Jaana Main Kaun. In 2019, he had leading roles in the series Meer Abru and Mehboob Apke Qadmon Main, the latter of which earned him critical acclaim. 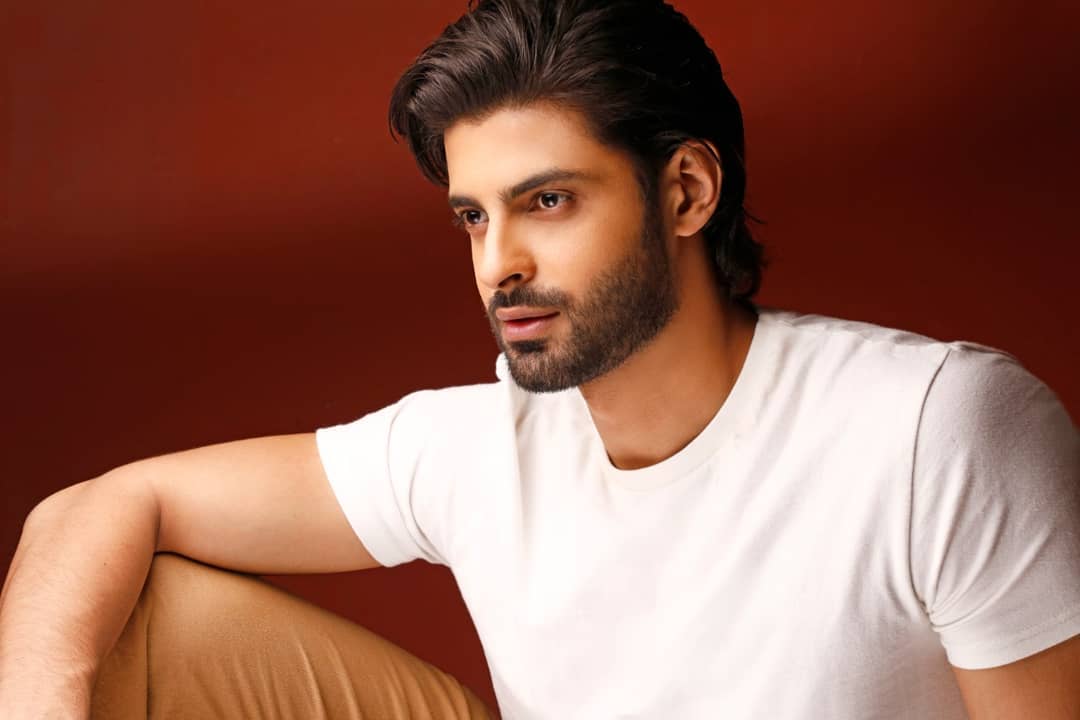