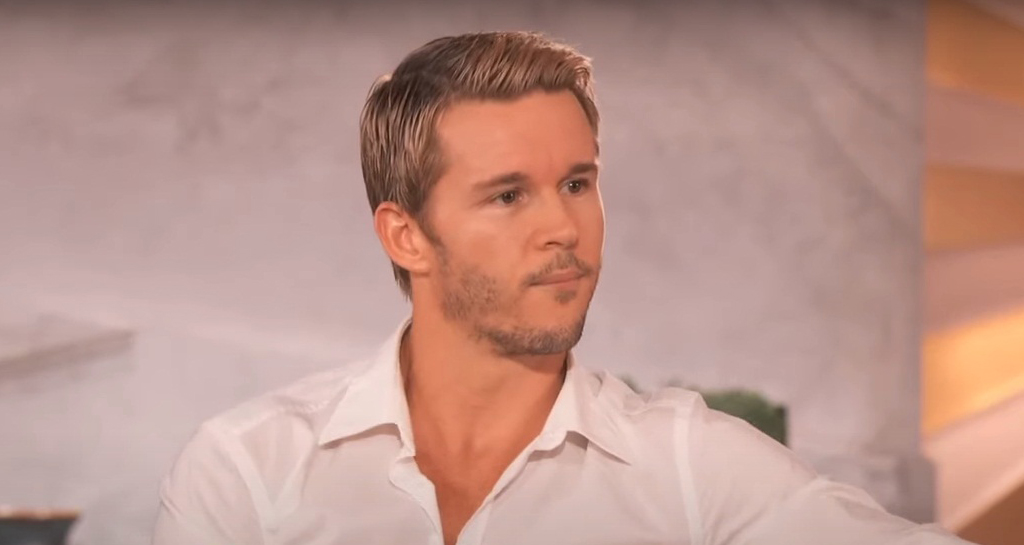 Ryan Christian Kwanten well known as Ryan Kwanten is a skilled Australian on-screen actor and comedian. He was born on 28 November 1976. Presently, Ryan Kwanten age is 45 years . He is well known for his roles in Dead Silence (2007) and Red Hill (2010). He played Jason Stackhouse in True Blood and as of now stars in The Oath.

Kwanten was brought into the world one of three siblings in Sydney the young men were raised by mother Kris, a Lifeline operation shop facilitator, and Eddie Kwanten, a specialist at NSW Maritime. His dad is Dutch. He has two siblings, Mitchell, a performer, and Lloyd, a specialist. He went to St Paul’s Catholic College in Manly and later earned a degree in business from The University of Sydney.

In 1997, he joined the cast of the Australian drama Home and Away, playing lifeguard Vinnie Patterson. He showed up in the movies Flicka (2006), with Maria Bello, Alison Lohman and Tim McGraw, and Dead Silence (2007), a blood and gore movie in which he played the main role, Jamie Ashen.

Kwanten showed up in a Law and Order: Special Victims Unit scene that circulated on 2 December 2008, in which he depicted Dominic Pruitt, a US Marine Corps Master Sergeant blamed for assaulting and killing a pregnant individual Marine. In 2009, he played a role in the film Don’t Fade Away with Mischa Barton and Beau Bridges. In 2010, Kwanten voiced the role of Kludd in the energized epic film Legend of the Guardians: The Owls of Ga’Hoole, despite the fact that he was initially set to voice the film’s hero Sorren before the role went to Jim Sturgess.

In 2010 he featured in the action thriller Red Hill, which was coordinated by Patrick Hughes. He won a lead role in the 2013 Joe Lynch satire thriller Knights of Badassdom alongside Steve Zahn, Summer Glau and Peter Dinklage. In October 2010, it was declared that Kwanten will play Charles Manson in an up and coming, yet-to-be-titled biopic, to be coordinated by Brad Anderson. In 2012, he showed up in Joe Penna’s video “Double Action”. In 2013, Kwanten played Marvel character “Venom” in the short film Truth in Journalism and depicted Conall in the 2014 activity experience film Northmen: A Viking Saga. In 2015, Kwanten voiced the role of Blinky Bill, a koala in Blinky Bill the Movie dependent on the notorious youngsters’ book by Dorothy Wall. 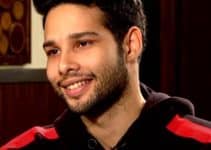 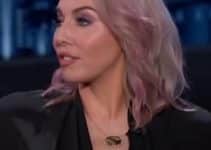