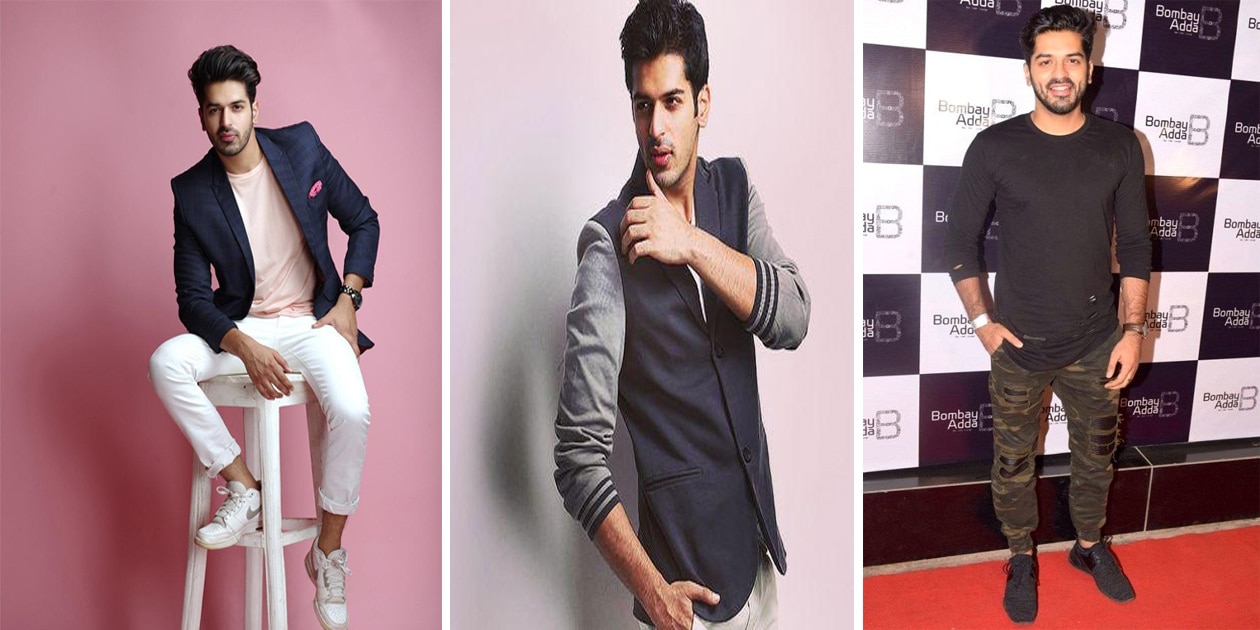 Rohan Gandotra | Career, Family, Education, Age, Net Worth, Height, Weight and Biography. Rohan Gandotra is a well-known Indian television actor who has appeared in several popular shows such as Everest, Qubool Hai, Kaala Teeka, Naagin 2, Dil Se Dil Tak, Silsila Badalte Rishton Ka, and 1962: The War in the Hills. He made his acting debut with Everest and has since gained recognition for his performances in various TV series.

Rohan made his acting debut on television with the lead role of Aakash Joshi in Ashutosh Gowariker’s Everest, which aired on StarPlus and was produced by AGPPL in 2014. His portrayal of Akash Joshi earned him the Best Debut award at the Gold Awards and a nomination for Best Fresh New Face (Male) at the Indian Telly Awards. The show is available on Hotstar. In 2015, he made a cameo appearance as Ashfaq in Zee TV’s Qubool Hai, co-starring with Additi Gupta and Surbhi Jyoti. In 2016, he joined Zee TV’s Kaala Teeka as Yug Chaudhary, a charming young businessman. The show ran successfully for 1.5 years before Rohan left.

In November 2017, Rohan was signed as the replacement for Sidharth Shukla in the popular Colors TV show Dil Se Dil Tak, opposite Jasmin Bhasin and Rashami Desai. The show, produced by Shashi Sumeet Productions, featured Rohan as the character of Parth Bhanushali. It ended in June 2018. In February 2019, Rohan signed on for a new show on Voot, Silsila Badalte Rishton Ka season 2, playing Veer Verma opposite Tejasswi Prakash, Kunal Jaisingh, and Aneri Vajani. The show was the first daily soap to air on an OTT platform, and it ran for 100 episodes before ending in June 2019.

After Silsila Badalte Rishton Ka ended, Rohan signed on for a new show on Hotstar called 1962: The War in the Hills, directed by Mahesh Manjrekar and produced by Arre. The show, which features an ensemble cast including Abhay Deol, Sumeet Vyas, Akash Thosar, Mahie Gill, and Pooja Sawant, is set during the Indo-China war of 1962 and received positive reviews from both critics and audiences. Rohan played the role of Sepoy Karan Yadav, for which he gained 7kg to accurately portray a ruthless soldier. His performance in the show received praise. In 2021, Rohan appeared in the StarPlus show Zindagi Mere Ghar Aana as Yuvraj Singh. 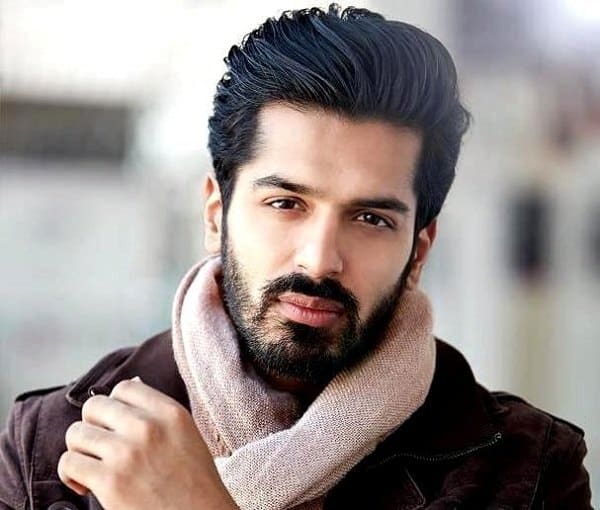 Rohan Gandotra, who was born in New Delhi, India, is the son of Sunil and Meenakshi Gandotra and comes from a Punjabi Hindu family. He has an older brother named Prateek Gandotra. 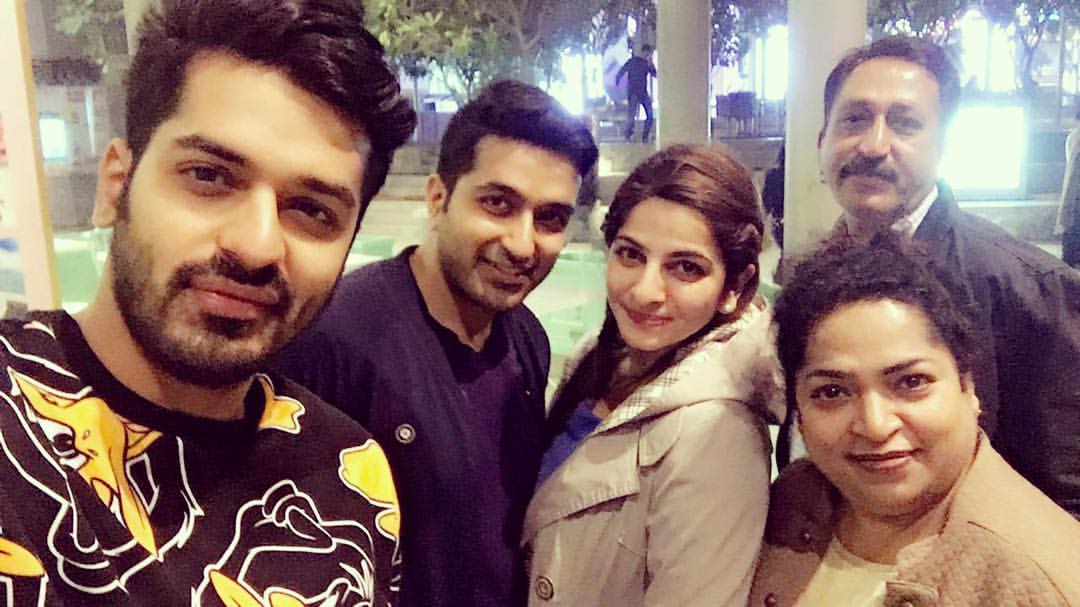 Gandotra completed his schooling at DLDAV Model School in New Delhi. He later received his bachelor’s degree in computer science from Jagan Institute of Management Studies.

Rohan was inspired to become an actor during his college days, when he began modeling at college festivals. He also appeared in many print shoots for various brands, including Casio, Vodafone, Tata Docomo, Hyundai Eon, and Hair and Care. After working on several print shoots and TV commercials, he focused on pursuing a career in acting. 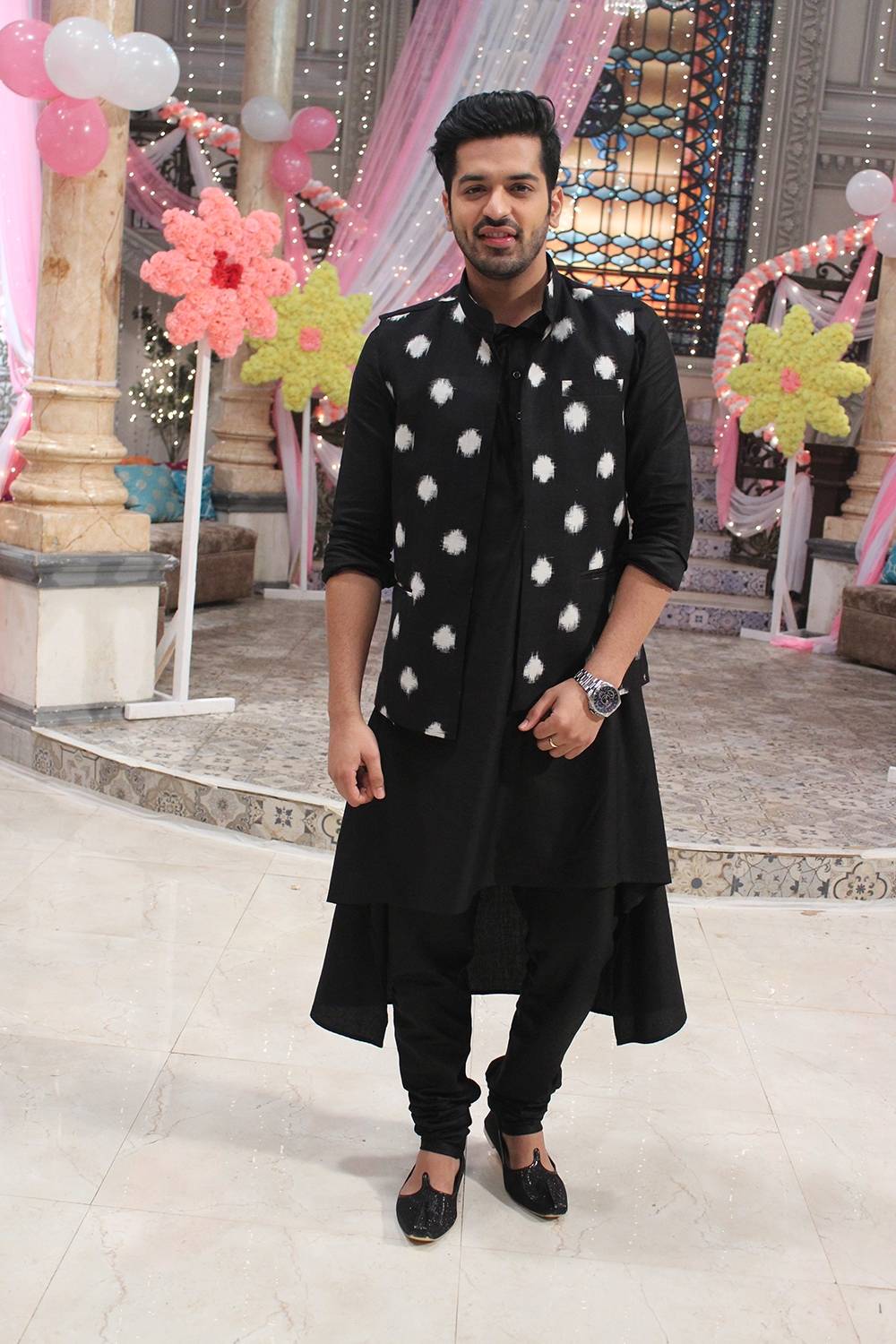