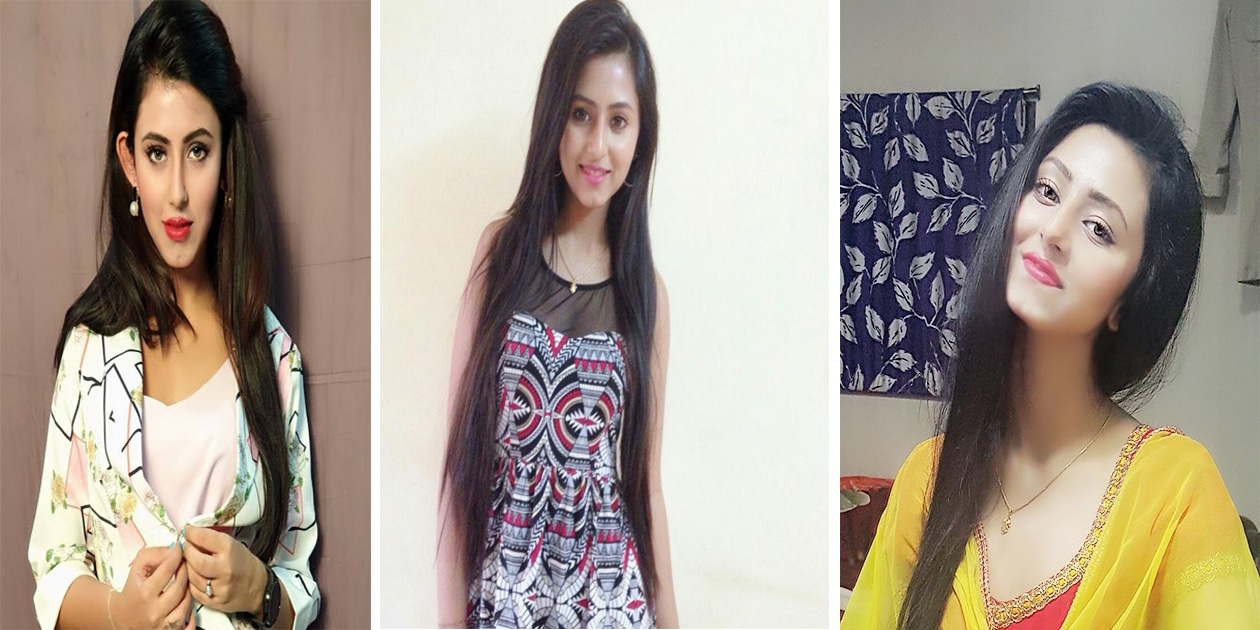 Richa Mukherjee | Net Worth, Height, Weight, Career, Biography and Age. Richa Mukherjee is a well-known Indian television actress, recognized for her performances as Uttarā in the series Mahabharat, Guddi Thakur in Begusarai and Aarti in Mere Angne Mein. 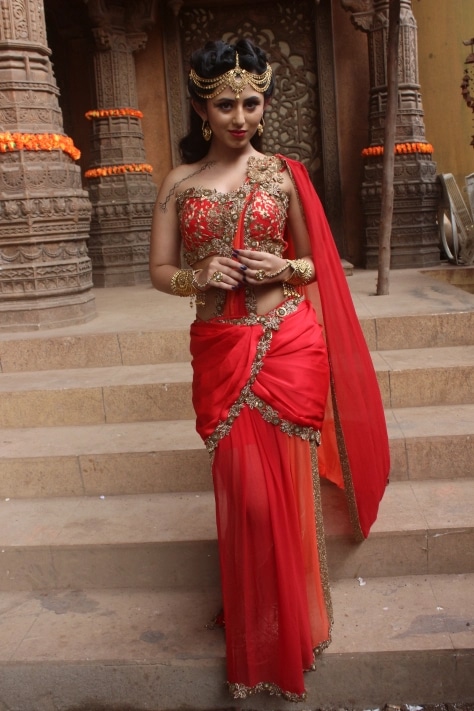 Richa Mukherjee began her acting career with a role as young Kumkum in the popular daily soap “KumKum”. From that moment on, she established herself as a skilled actress and embarked on a successful journey in the industry. In 2006-07, she landed a significant role as Vaisali in the show “Dharti Ka Veer Yodha Prithviraj Chauhan”, where she left her critics impressed with her ability to showcase more than just her physical beauty.

Throughout her career, Richa has proven to be versatile in her acting choices. She took on the challenging role of Uttara in the epic drama “Mahabharat” and once again impressed her audience. Recently, she played the character of Munni in the show “Punar Vivah-Ek Nayi Umeed” and delivered a noteworthy performance alongside veteran actors like Eijaz Khan and Karan Grover.

In addition to her extensive work in daily soaps, Richa has also appeared in numerous commercials for well-known brands such as Big Bazaar, Pepsi, and Tata Sky. She has experience in film as well, having appeared in movies such as “Paathshaala,” “Karzzzz” and “Dhamal” alongside veteran actors like Nana Patekar and Shahid Kapoor. She is also known for her moving performance in the crime-based show “Crime Patrol.” 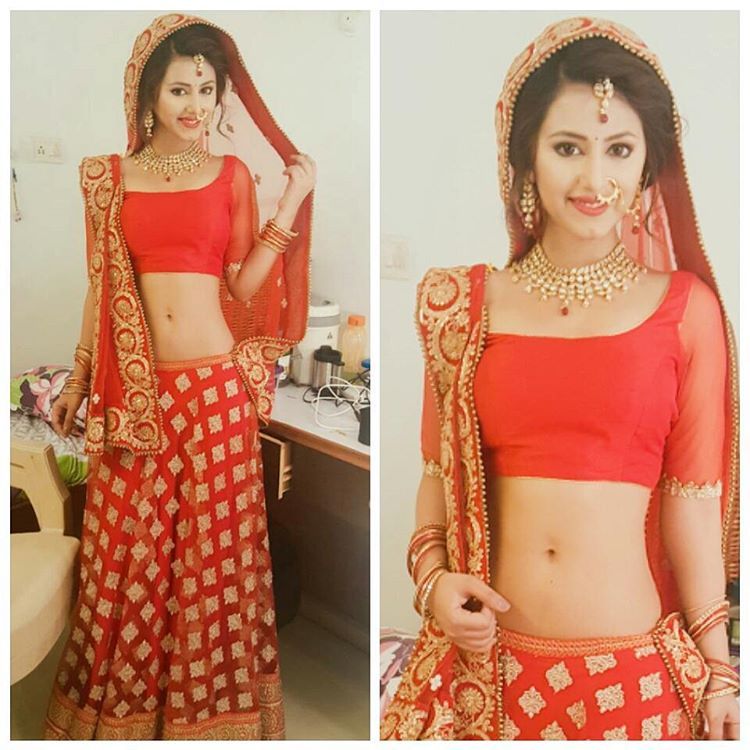