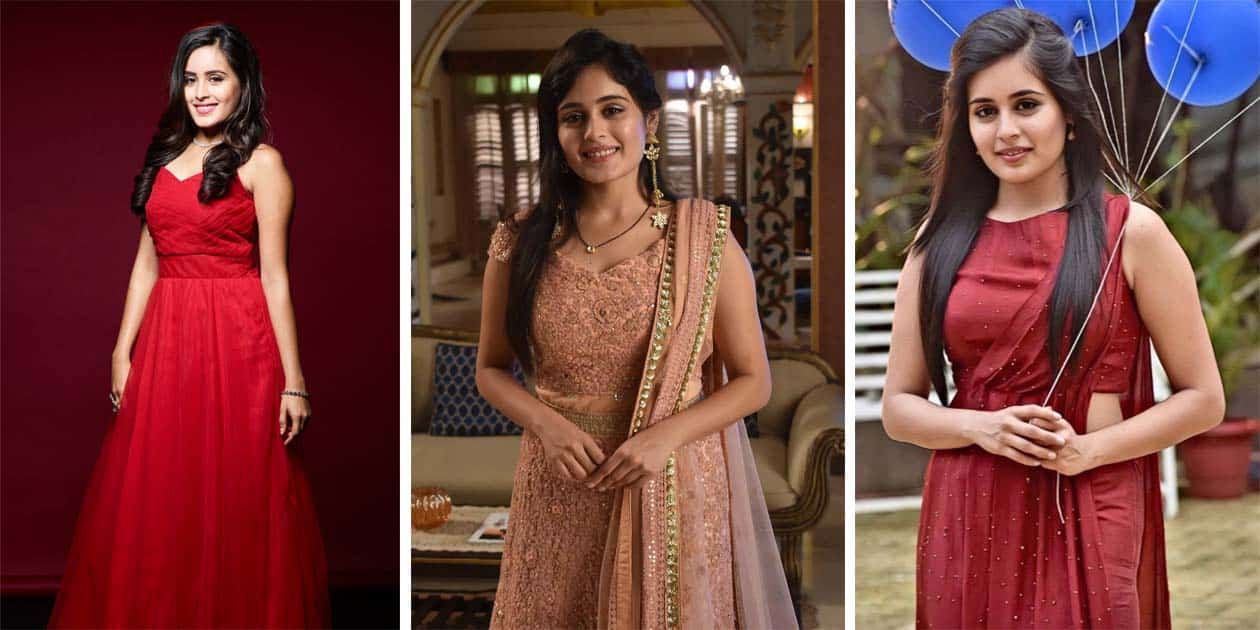 Rhea Sharma | Career, Education, Public Image, Height, Weight, Net Worth and Biography. Rhea Sharma is an Indian actress who is best known for her work in Hindi television. She began her acting career in 2014 with the TV series “Itna Karo Na Mujhe Pyaar,” in which she played the role of Nishi Khanna. In 2016, Sharma made her film debut with the Hindi film “M.S. Dhoni: The Untold Story,” where she played the character of Ritu.

Rhea Sharma has received several awards for her acting, including the Gold Award, and has been nominated for numerous others. She has gained widespread recognition for her roles as Dr. Kanak Rathi Toshniwal in “Tu Sooraj Main Saanjh, Piyaji” and Mishti Agrawal Rajvansh in “Yeh Rishtey Hain Pyaar Ke.”

Rhea Sharma was born on August 7, 1995 in Mumbai, Maharashtra, India to a Hindu family. 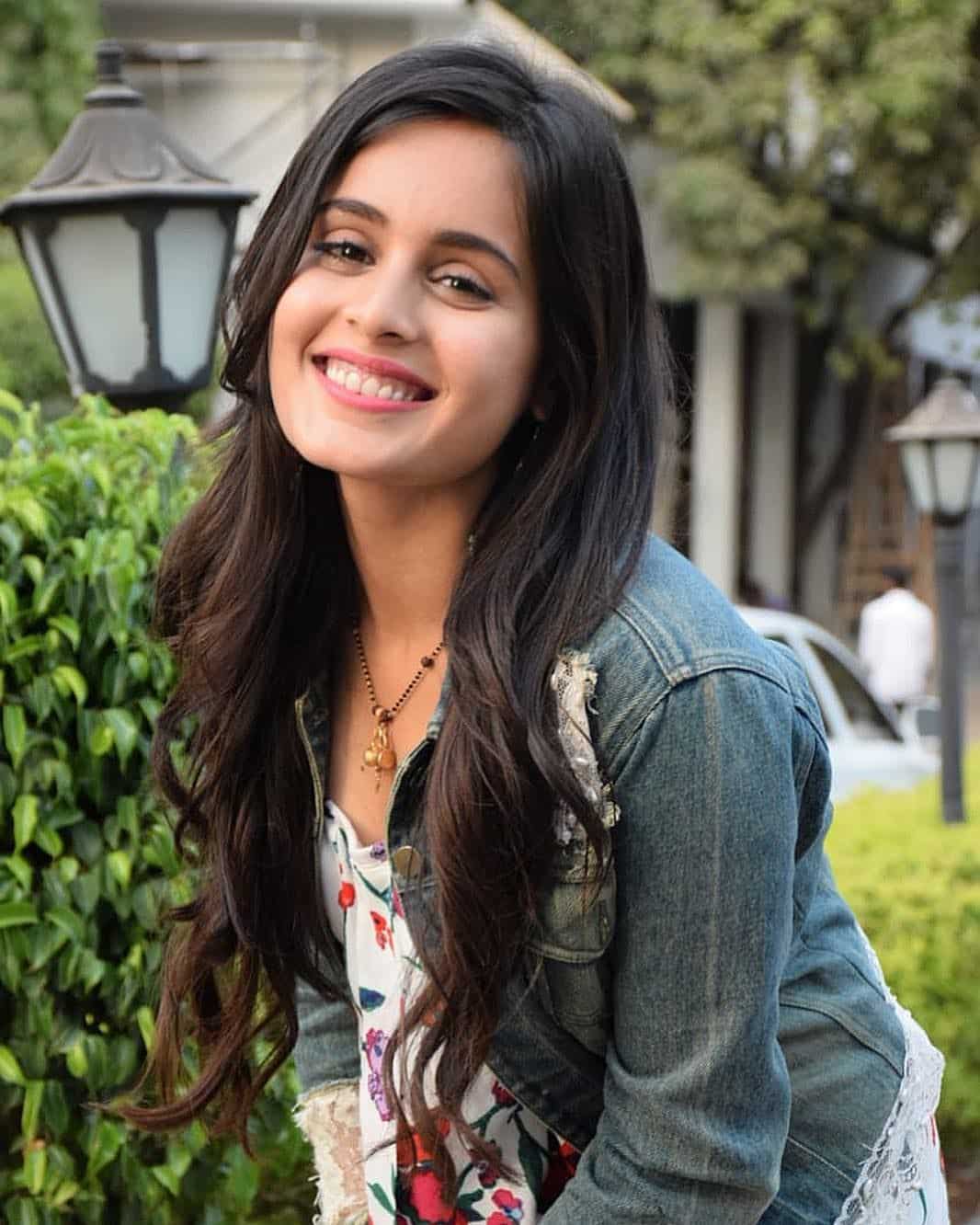 Rhea Sharma completed her higher education at St. Xavier’s College in Mumbai, India. Originally aspiring to be a journalist, Sharma ultimately decided to pursue a career in acting instead. 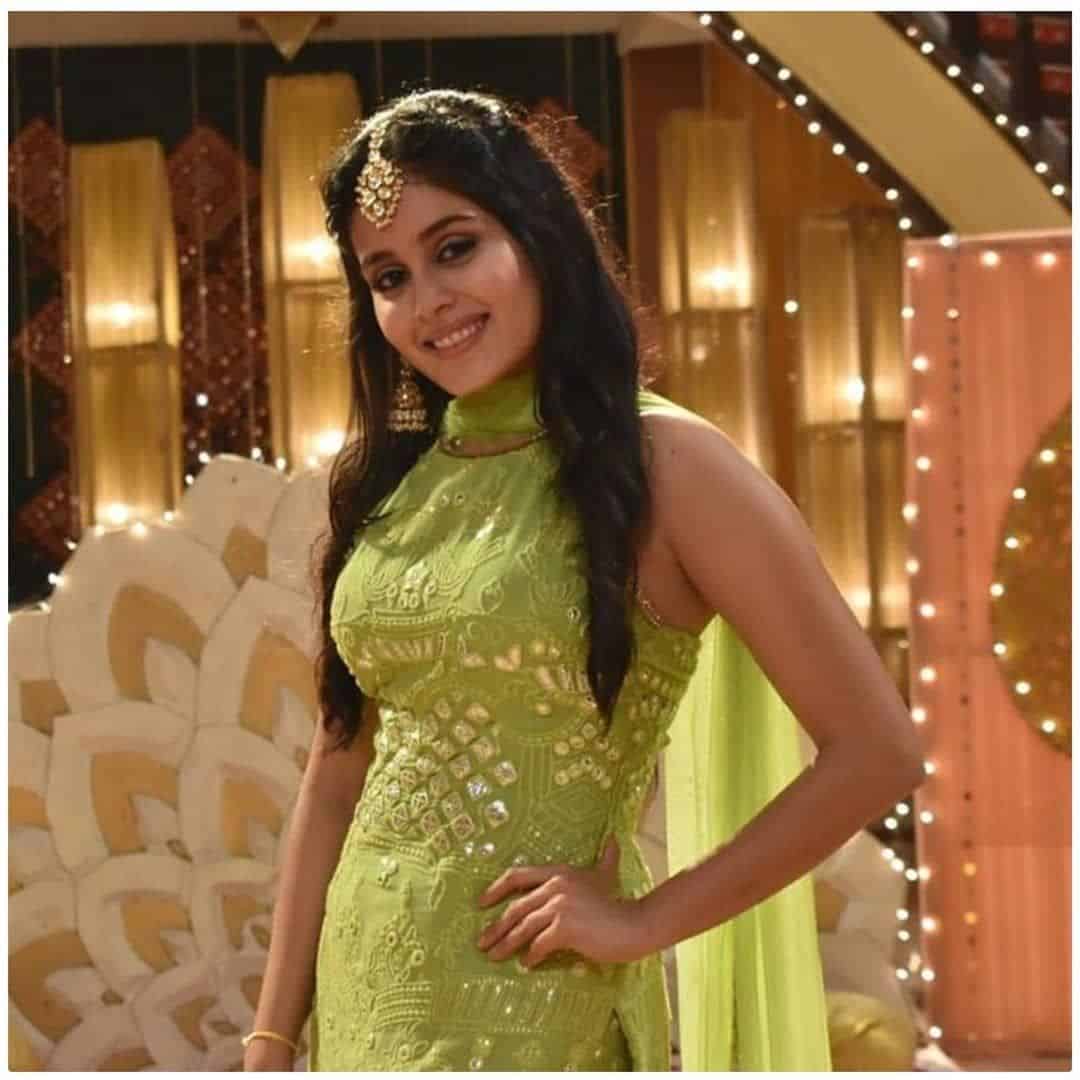 Rhea Sharma began her acting career in 2014 with the television series “Itna Karo Na Mujhe Pyaar,” which aired on Star Plus. In this series, she played the role of Nishi and worked alongside Ronit Roy and Pallavi Kulkarni. Sharma received praise for her performance in this series, which led to more acting opportunities for her.

In 2016, she made her film debut with the Hindi film “M.S. Dhoni: The Untold Story,” in which she appeared alongside Sushant Singh. Later that year, she played the lead role in the TV series “Kahani Hamari-Dil Dosti Deewanepan Ki,” alongside Karan Wahi and Nikhil Chadda.

Rhea Sharma has also appeared in several other TV shows, including “Yeh Rishte Hain Pyar Ke” and “Tu Sooraj Mein Saanjh Piyaji.” Before starting her acting career, Sharma worked in several television commercials. Despite her success, she continues to seek out new acting opportunities and unique roles to challenge herself as an actress. In an interview, Sharma revealed that she initially wanted to be a news anchor, but eventually discovered her passion for acting. 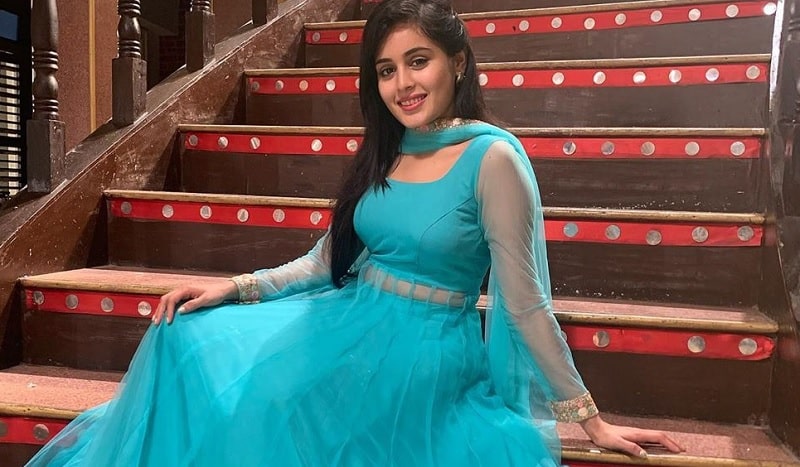