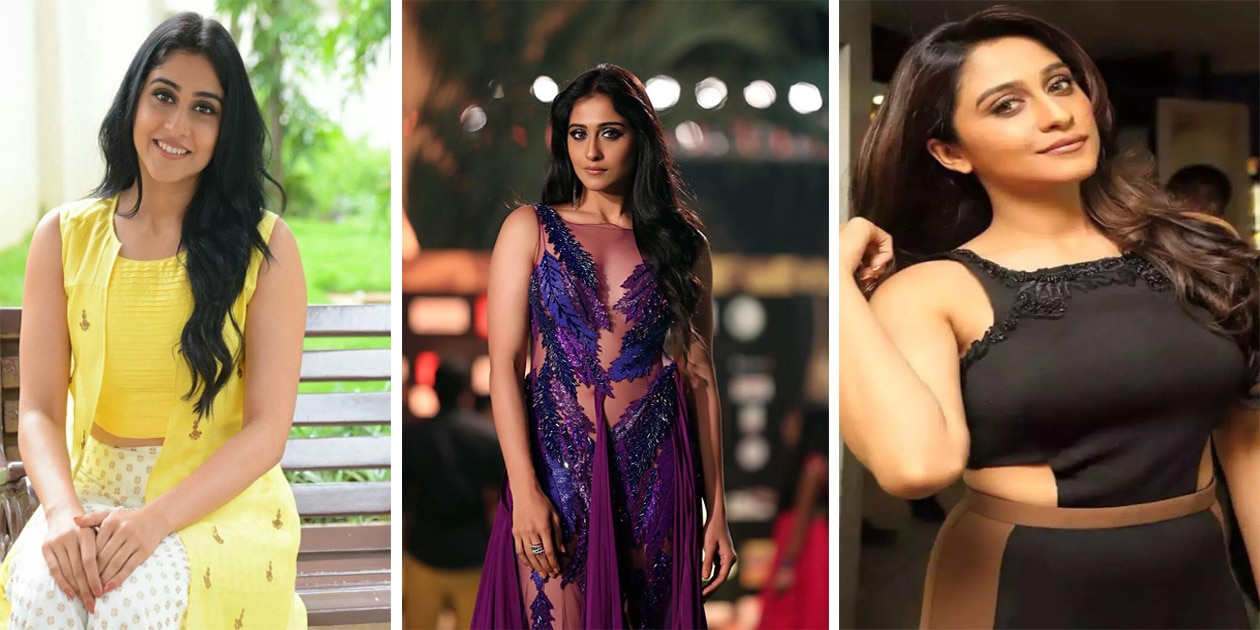 Regina Cassandra is an Indian actress and model who has appeared in Tamil, Telugu, Kannada, and Hindi films. She made her acting debut in 2005 with the Tamil film Kanda Naal Mudhal and her Telugu film debut with Siva Manasulo Sruthi in 2012, for which she won the SIIMA Award for Best Female Debut (Telugu).

Cassandra has also appeared in successful films such as Kedi Billa Killadi Ranga, Kotha Janta, Power, Rajathandhiram, Subramanyam for Sale, Awe, Silukkuvarupatti Singam, 7, and Mughizh. In addition to her work in film, Cassandra made her web debut in the 2022 series Rocket Boys, where she portrays classical dancer Mrinalini Sarabhai. She has received praise for her roles in Jyo Achyutananda and Evaru.

Regina Cassandra was born on December 13, 1990 in Madras (now known as Chennai), India. 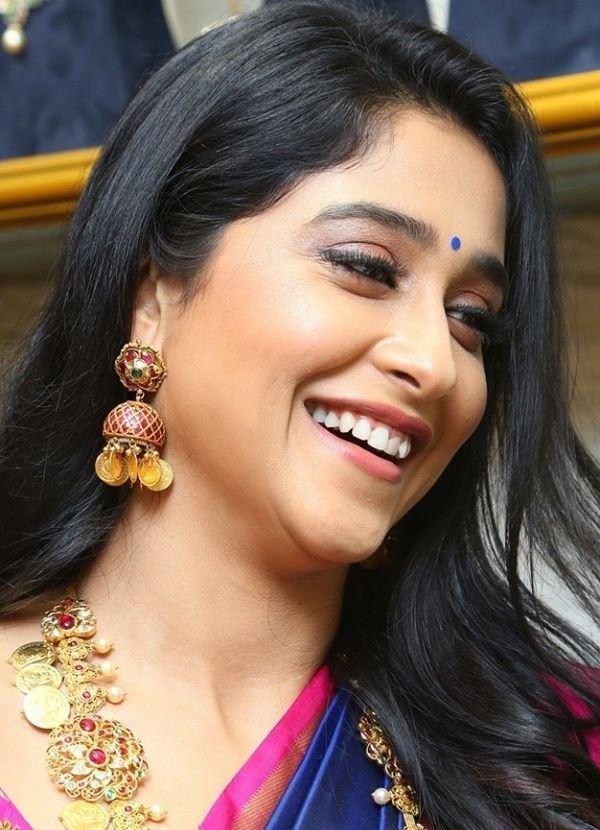 Regina Cassandra began her career as an anchor at the age of nine, hosting shows on Splash, a children’s channel. She later worked in commercials and made her film debut in 2005 with the Tamil film Kanda Naal Mudhal. In 2010, she starred in the Kannada film Suryakaanti, directed by K. M. Chaitanya. Since Cassandra was not fluent in Kannada, she was instructed to act out her scenes in English and then add the Kannada dialogue.

The film received positive reviews and had a moderate box office performance, but its limited release meant it did not gain widespread attention. After completing her studies in psychology at Women’s Christian College in Chennai, Cassandra took a break from acting before deciding to return to the film industry.

In 2017, Regina Cassandra appeared in a number of Tamil films including Maanagaram, Saravanan Irukka Bayamaen, and Gemini Ganeshanum Suruli Raajanum. In 2018, she was part of the critically acclaimed film Awe and also appeared in Mr. Chandramouli and Silukkuvarupatti Singam. The latter film was both a critical and commercial success.

Regina Cassandra has a number of upcoming film projects in both Telugu and Tamil languages. These include the Telugu-Tamil bilingual film Soorpanagai, the Telugu films Saakini Daakini and Karungaapiyam, and the Tamil films Border, Party, and Kallapart. Cassandra will also be appearing alongside Vijay Sethupathi in the series Farzi. 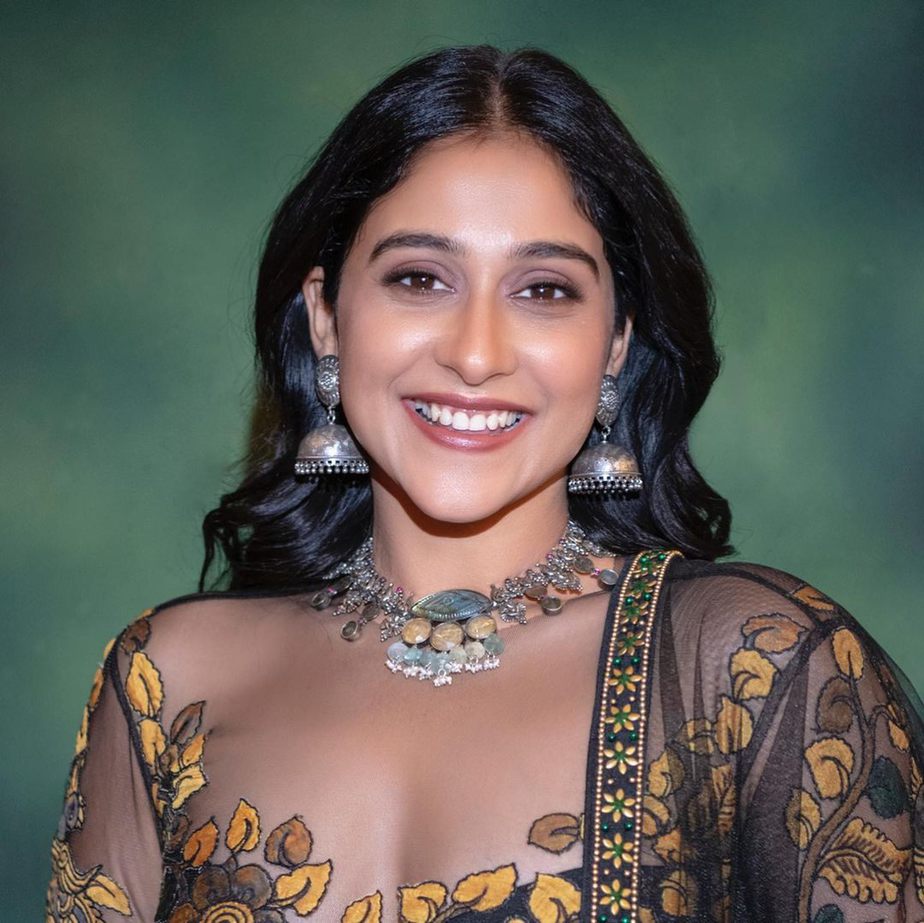